Should You Use Bitcoin to Buy or Sell a Home 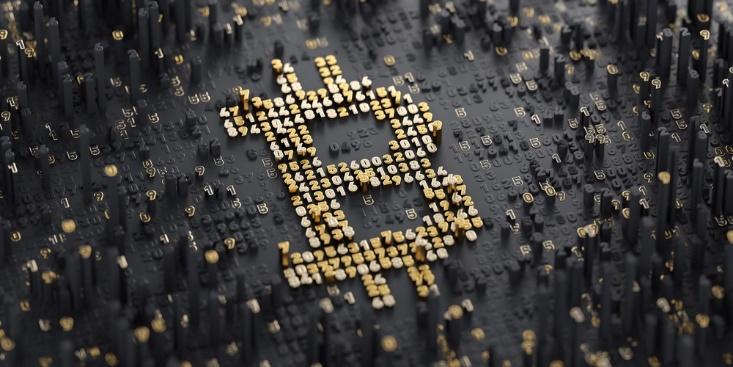 In 2017, Bitcoin was the rage as the cryptocurrency’s value shot up in bounds and leaps. As its value went up, not only did more people become interested in what Bitcoin actually was, they also became interested in owning Bitcoins of their own which suddenly made the digital currency a viable object of trade for many people, including people looking to sell their homes.

Sadly, come 2018, Bitcoin and several other digital currencies around the world saw their value drop sharply within a short time period. People lost money and now many are once again skeptical about investing in Bitcoin.

But the truth is Bitcoin is currently on the rebound and has gone from being worth about $5000 to being worth about $9,000 within just the first quarter of February 2018, which means the cryptocurrency is still a viable investment. But before we start talking about how good or bad an idea it is to use Bitcoin to buy or sell a home, let me first clarify what the cryptocurrency actually is.

Bitcoin can be generally described as a decentralized digital currency/cryptocurrency which is created on the internet with the use of software. Bitcoin – same as any other cryptocurrency – doesn’t require banks to help you store or transact with them as you can send or receive it directly from person to person. You also pay little to no fees when transacting with Bitcoin,  depending on the platform you use for the transaction.

Unlike money, the value of Bitcoin is fairly unstable, but mostly in a good way as its value tends to skyrocket within a short period of time unlike traditional cash. The coin actually cost as much as $20,000 per one late last year before the value plummeted, and many expect that the $20,000 mark will again someday be reached or even exceeded.

So that’s just a rough description of what Bitcoin is. And asides from holding it as a type of asset or trading it in for cash, you can also use it to purchase commodities as little as pizzas or as large and fancy as a Lamborghini.

But can you use it to buy a house? You sure can!

How buying a house with Bitcoin works

If you intend on buying a house with some of the Bitcoins in your possession, there are certain things that need to be in place for such a transaction to be a success. The two most essential factors include:

You can’t buy a home with Bitcoin if the seller is unwilling to accept it as a mode of payment. If there’s a house you like and the seller has no interest in your cryptocurrency, your other option would be to sell your Bitcoin for cash and then use the cash to purchase the house.

To find home sellers that are willing to trade their property for Bitcoin, you can run a search to look for words like "Bitcoin" or any other cryptocurrency you would like to trade with and what potential property matches are amenable to such payment.

Once your offer is accepted, you need to then find a title and escrow company that’s willing to handle the transaction

Finding someone who is willing to accept Bitcoin for their home is just the first hurdle as you still have to find title insurance and escrow companies that are okay with managing transactions based on virtual currency.

Companies that agree to do such transactions might require that you cash out your Bitcoin in order for the real estate transaction to be treated more like a traditional house purchase.

Why you should accept Bitcoin as payment for your home

If you are looking to sell your home, there are lots of advantages to gain from receiving Bitcoin in exchange for your property. Some of these benefits include that:

Bitcoin is globally acceptable and you can use it to transact with anyone in any part of the world. “Unlike government currencies which value is affected by where they are spent, Bitcoin’s value remains the same regardless what part of the world you are in.

“You can use your Bitcoins to buy little or big things from willing sellers or you can simply keep it as an asset and watch its value appreciate over time,” explains one digital currency market expert from CryptocoinJudge.

If you sell your property at the right time for Bitcoin, you can in less than a year end up with double the value you received as payment for your home. For instance, if you sell your home for one Bitcoin that’s worth $8,000 dollars at the time, that same Bitcoin could be worth as much as $15,000 before the year runs out; at which point you can trade in the Bitcoin for cash or still hold on to it to see if its value will further surge.

If you accepted Bitcoin for your home in December 2017 when it was worth about $20,000 dollars, you might not be very happy at the moment when it’s worth less than $10,000. Therefore, to avoid selling your property at a loss due to fluctuations in Bitcoin prices, it is best to do your research and know if it’s best that you trade the Bitcoin for cash promptly or hold on to them for a while.

Still plan on buying or selling home with Bitcoin?

It’s a great idea as long as you go about it the right way and have a good understanding of the Bitcoin market. But to play it safe, you can always hire a cryptocurrency consultant to ensure you gain or at least break even from such a trade. Read More Bitcoins Houses For Sale