The Euro vs the Sterling: What lies ahead in March 2018 and the Coming Months

The Euro vs the Sterling: What lies ahead in March 2018 and the Coming Months 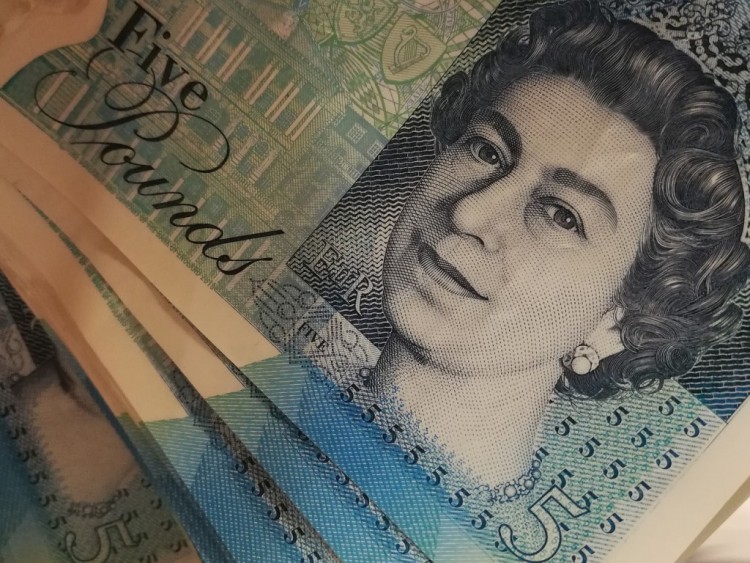 Financial analysts have stated that the Euro is likely to keep performing better than the sterling in the coming months. This is due to the economic outlook and capital inflows that countries in the Eurozone are currently experiencing. Other factors taken into consideration includes the structural imbalance and political issues affecting UK's trade with foreign partners.

According to one of the largest currency dealers in the world, Deutsche Bank, the decline is due to the inability of the Pound Sterling to handle the five percent of GDP reported as its current account deficit. This deficit is due to the fact that the UK has been exporting less than it imports. With the current account showing inflows of foreign capital, what happens when it dries up and there's less currency demand?

The Brexit has brought about uncertainties that could affect the confidence that investors have in the UK economy. This is also likely to affect currency demand and weigh on the Sterling. However, the Bank of England could limit any potential damage by supporting the British Pound. Foreign investors are expecting the Central Bank to increase rates by at least 1.5% - as it is known that the high interest rates leads to a large inflow of foreign investment. Regardless of the uncertainties therefore, the UK can still convince investors with the possibility of better returns.

The Strength of the Euro
Repatriation flows and strong development of different European regions will aid in the strength of the Euro. Regardless of the exceptionally low interest rates in the Eurozone, investors are believed to be heavyweights - as there's really little or no returns. But experts say that the European Central Bank (ECB) are likely to start hiking the rates soonest. Factors that would generally affect exchange rates (like political tension) are easing, and the Eurozone's current account is expected be one of the largest in the world before the end of the fiscal year.

This has further led to a projection that the "pound to Euro" exchange rate is likely to go below 1.1 before the end of July. That shows a similar low that was experienced in 2016. Although, an estimated 1.1365 is expected the end of the first quarter of the year 2018.

Financial analysts from HSBC have projected that political pressures that the UK is currently going through are quite unlikely to die off soon. This further implies that the Sterling won't just start recovering as against the Euro overnight. It will take a while before the pressure eases off for the Pound to be able to take a reasonable shot at rising high again.

The views of the major players in the ongoing Brexit talks are apparently divergent. There are still uncertainties, and the UK is expected to provide enough relevant and valuable information that will enable its policies work better and to be easily enforced. That been said, UK businesses (especially growing businesses and start ups) need to be allocated some time to map out their strategies and also implement them. This will go a long way in making the Pound more stable and help the economy bounce back for the better.

With the latest Brexit negotiations between the British Prime Minister, Theresa May, and Donald Tusk (President of the EU Council), it seems the EU are sticking to their red lines and are likely to blame the UK for any hitches in progress. Regardless of the presentation of the EU27 guidelines to help foster good relations between both parties in the future, it's believed that the UK and EU are likely to come to a deadlock. From a political point of view therefore, it shows that there's almost no reason to be too optimistic about the GBP.

The "Euro to Pound" exchange rate is projected to go beyond 0.90 before the end of 2018. Which leads to the previous "Pound to Euro" exchange rate projections by the analysts at Deutsche Bank - 1.0750 - to still be expected by the end of the year.

Lastly, China and other developed economies have worked on their trade policies and relationship with countries in the Eurozone. This is likely to boost the value of the Euro - as against the Sterling. With the UK still in trade with the US and commonwealth nations, all hope is not lost as to the possibility of the GBP gaining some value as well. But this will take sometime - perhaps in 2019, when the political pressures would have gone down.