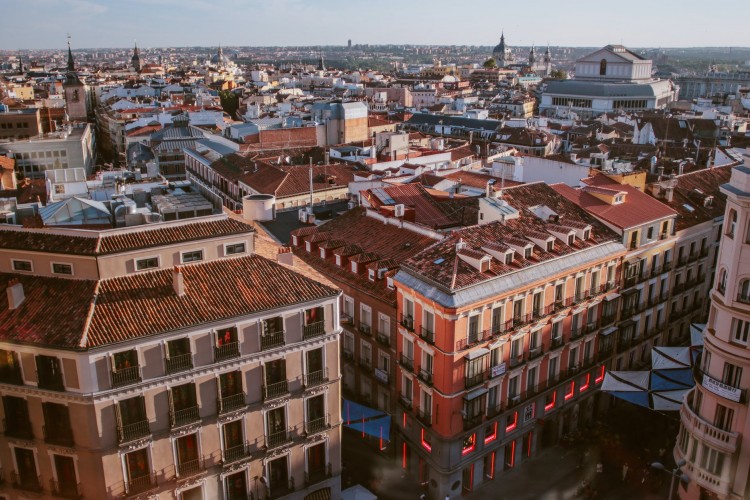 The Spanish government limited increases in rent to 2% for 3 months according to the Consumer Price Index (CPI). This temporary cap applies to all rental contracts, which means that homeowners can increase rental prices from the previously set price by 2% at most. This new rule will stay in effect till 30th June 2022. Learn more about this new limit and what it could mean for the housing industry in Spain in this news article.

Why This Cap Was Put in Place
The Spanish government imposed this temporary cap as a response to the rapid increase in inflation. In February, the inflation rate was 7.6%, according to the CPI. This cap was also there to prevent worsening the real estate market due to the country’s War Response Place, which includes €16,000 billion in loans and state aids.

The Situation of Rent in Spain
Spain has seen a consistent increase in the price of rent prices in the housing market for several months. The Consumer Price Index reported a 7.6% increase, which meant that the prices of rent increased by €53 every month, on average. On average, that translates to an increase of €636 in rental prices after a year. While that may benefit homeowners renting their property, it has made it more challenging for tenants and others to find affordable housing.

What also makes the state of the housing market in Spain worse is that the prices of homes are also increasing. The National Institute of Statistics (INE) reported via its Housing Price Index that the prices of houses have increased for eight consecutive years. As a result, both renting and buying homes have become a considerable challenge among Spanish people.

Other Measures Taken by the Spanish Government
In addition to limiting the increase in rental prices, the Spanish government has taken a few other measures to limit the financial effects on citizens due to the Russian war with Ukraine. Thus, it has adopted a similar “social shield” that it implemented during the COVID-19 pandemic.

In this case, the government is extending tax reductions on electricity bills till June 30. As a result, small consumers will continue to work with a 100% VAT rate. In addition to that, the Special Tax on Electricity will remain at a 0.5% minimum, and the suspension Electricity Generation tax will also be extended to the date mentioned above.

Last Few Words
While the Spanish government limited increases in rent till June 30, this is only a form of temporary relief for tenants. Time will tell what the state of the housing market in Spain will be. However, with the consistent increases in prices of homes and the rising demand for houses, there isn’t much indication of any slowing down in house prices. Thus, investors or potential homebuyers may want to consider buying homes sooner than later. Hot right now is property in Almeria