More Bitcoin Houses For Sale Is This Just The Beginning? 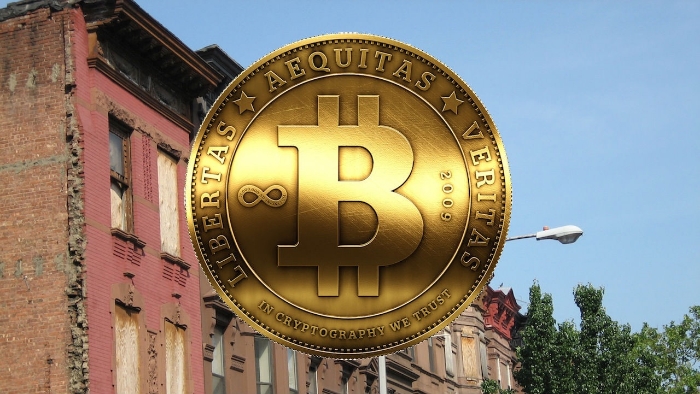 Homesgofast.com have looked at the international real estate markets to find out what is really going on with Bitcoin and the property market. Britain reports two Bitcoin property related stories. One from Essex where a developer takes a risk to price a new home in Bitcoins. The second story comes in the form of a £17 million luxury home in Notting Hill, London here the owner will only accept Bitcoins.

You can find Bitcoin house sales from The USA Australia, Dubai and Canada is it time for the real estate sector to prepare for the currencies arrival?

The finance has arrived, buyers can fund the purchase of a home by using Blockchain-backed loans helping both individuals and companies to secure a home loan using Bitcoin as collateral. 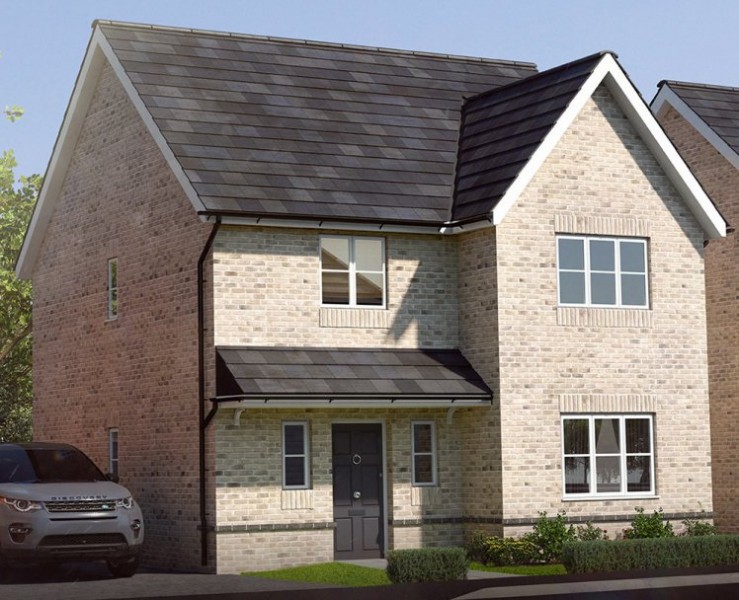 The brand new four-bedroom family home, in Elmstead Market, is priced at £375,000 for cash - or 82.55 Bitcoin at today’s exchange rate.That includes a discount of £25,000 for making a bit of Bitcoin history. It is growing in popularity and is now accepted by some restaurants, airlines, shops and online retailers. But property developers Go Homes, which are behind the 32-home Elmstead Green development, are now making the leap into bricks and mortar.

We’re offering one of our new homes on a development site just outside of Colchester, giving someone the opportunity to trade Bitcoin for bricks and mortar – another popular asset.’ 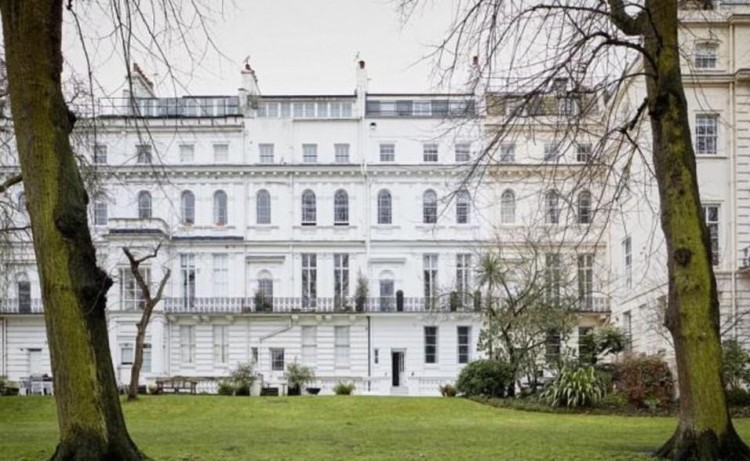 A Notting Hill mansion is about to go on the market for £17million - but whoever buys it will have to pay in Bitcoin. For those familiar with cryptocurrency conversions, that's currently about 5,050 Bitcoin.

The six-storey mansion near Portobello Road, West London, is believed to be the first property in London where buyers will only accept the digital currency and not cash.Lev Loginov,36, co-founder of property investment company London Wall, purchased the stucco-fronted home at 4 Stanley Gardens in 2013.

Bitcoins Could Help House Sales in The USA 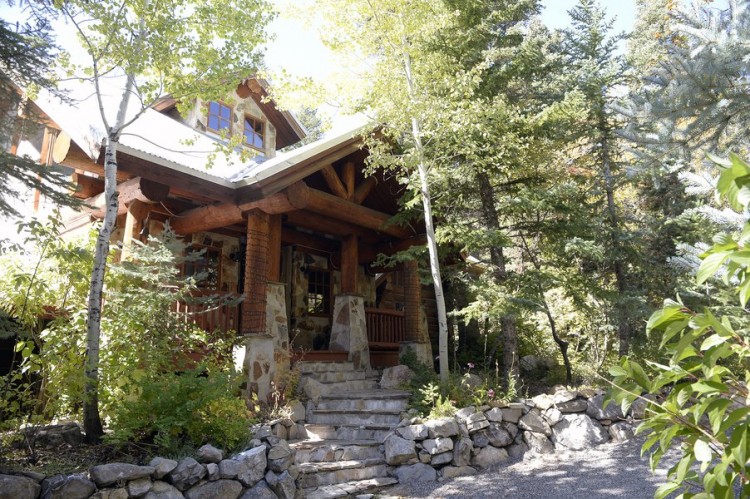 The Salt Lake Tribune reports that Michigan media mogul Kevin Adell has two houses at Sundance. He only needs one.
But Robert Redford’s neighbor hasn’t been able to sell his extra house by conventional means, so he’s offering to take bitcoin for it.
Roughly 695 bitcoins, actually, based on Wednesday’s valuation of each digital-currency coin being worth $4,174. Adell’s not going to take a penny (or a microbitcoin) less than his asking price of $2.9 million in good old American dollars. 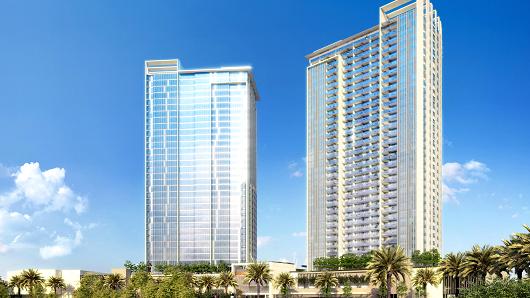 CNBC report that Dubai property developers release 250 million pound ($325 million) luxury development has been launched in Dubai — and the people behind it don't mind if you pay in Bitcoin.

Its developers claim that it will be the "first major development" to be priced in the virtual currency Bitcoin.
"Being a designer for 21 years, it's a real passion of mine as the design side, and it's great to be partnering up together as well to launch this. And this is the first major global development where you can purchase in bitcoin," Mone told CNBC in an interview last week ahead of the announcement. 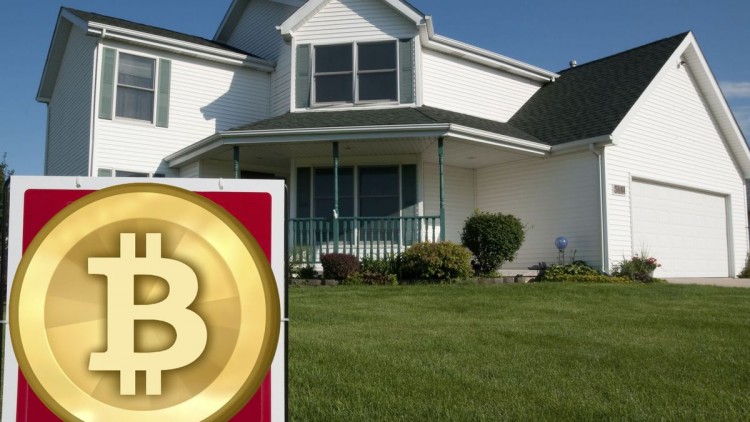 Mashable report that Taylor More, of Alberta, Canada, posted his two-bedroom bungalow up for sale online. He's asking for 405,000 Canadian dollars (about $400,000) up front or, if you have them, about 5,750 Bitcoin

Bitcoin is different than any currency you’ve used before, so it's very important to understand some key points. Unlike government issued money that can be inflated at will, the supply of Bitcoin is mathematically limited to twenty one million Bitcoins and that can never be changed. Bitcoin is a virtual currency which allows users to make payments without banks outside of government control or transaction fees, and with total anonymity.The so-called cryptocurrency was created in 2009 and shrewd investors have seen their Bitcoins soar by 500 times their original value.

Can you really sell a house using Bitcoin?

"It seems those who have invested on Bitcoin have extreme confidence in the new currency and consequently in their minds they only stand to benefit further from transacting their real estate in the new currency. One of the most important things that you need to know about Bitcoin is that it can be risky. The exchange rates associated with Bitcoin can fluctuate quite a bit. Although the currency has historically been quite stable, the past year has been a little bit different. The currency itself has jumped significantly in value. Bitcoin seems particular suitable for buying and selling international real estate. Lets watch this space on Bitcoins and real estate" 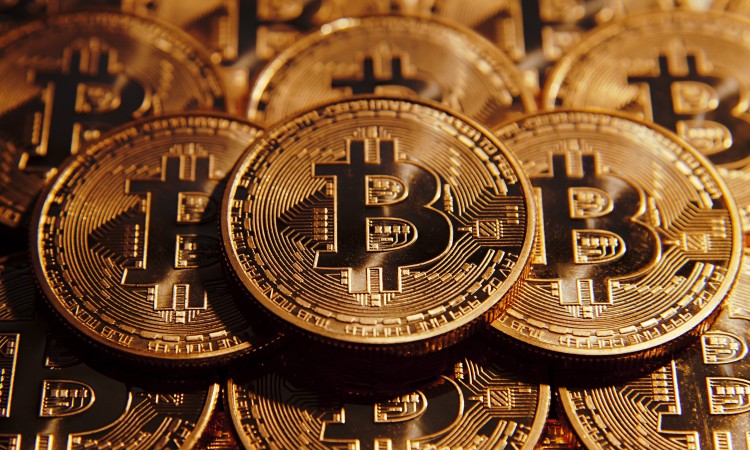 What are the advantages of using Bitcoin?

Bitcoin is a decentralized, peer-to-peer, "cryptocurrency" system designed to allow online users to process transactions through digital units of exchange called Bitcoins. ... Bitcoin payments are processed through a private network of computers linked through a shared program.

What is Bitcoin and Blockchain?
The block chain is a shared public ledger on which the entire Bitcoin network relies. All confirmed transactions are included in the block chain. This way, Bitcoin wallets can calculate their spendable balance and new transactions can be verified to be spending bitcoins that are actually owned by the spender.

Homesgofast.com promote thousands of homes for sale and to rent listed directly by owners, property developers and from real estate agents from over 50 countries worldwide. We work with real estate and homeowners helping them save money selling homes online. Top100 FX Companies