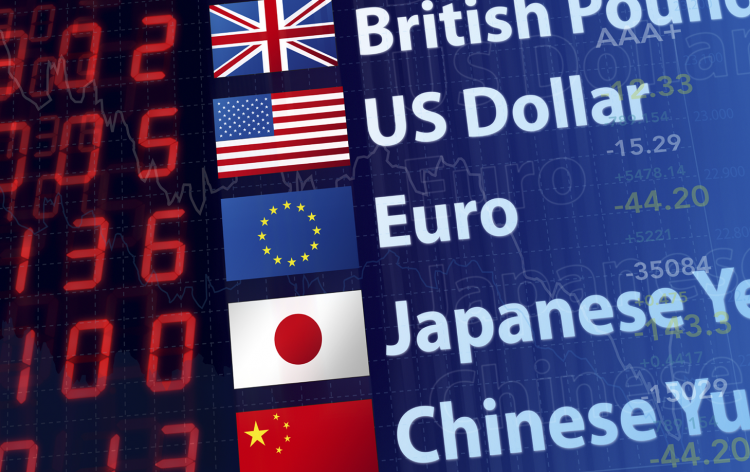 Halo Financial Foreign Currency Review and Technical research reports show since the flash crash, Sterling-Euro stabilised around 1.10, forming a strong base before staging a massive correction of 9 cents since the start of November. Sterling-Euro struggled to close above the 200 day moving average, falling just shy of the major up trend line that has been in place since 2009, but momentum is pointing firmly higher.

Donald Trump's win earlier this month heightened political risk in the Eurozone by emboldening the anti-EU factions in Italy and in the rest of Europe. The Italian public are voting in a referendum on 4th December on constitutional reforms to their political system by stripping the local government and the senate of much of their power, which would strengthen the leadership of Prime Minister Renzi. A ‘no’ vote could lead to the resignation of PM Renzi and some argue could jeopardise the Euro. Italy is the third largest economy in the EU and the risk of its possible exit from the union is starting to send jitters through the market. From the outside, it would appear that these reforms are needed and would be seen by the market as positive and should help to encourage growth. The issues lies with the Italian public, who are using this referendum as a protest vote and a proxy to and an ‘In or Out’ vote for a Brexit style EU Referendum - which could follow if the right wing political party ‘Five Star movement’ were to come to power. The populist movement is also gaining traction in the Eurozone’s second largest economy France, however Marine Le Pen’s chances took a blow when Francois Fillon won the primaries, making it less likely that the far right candidate will be voted to power.

The shift in focus from Brexit to the Eurozone has been beneficial to the Pound, as the Euro is now taking the strain and is expected to remain under pressure, given the ongoing political risks, sluggish growth and little sign as yet of significant domestic inflationary pressures which is likely to be met with the European Central Bank (ECB) announcing an extension of QE next month beyond March 2017.

The uncertainty over a hard Brexit had weighed heavily on the GBP, which was trading at a significant discount to its fair value, however, Trump’s ascendancy has benefited the Pound by unveiling a “renewed special relationship,” between the UK and the US. The recent strength in the Pound can also be attributed to the Bank of England, who are now neutral; and investors who are no longer seeing Brexit as an imminent threat, because of the British High Court’s recent decision on Article 50.

Sterling-Euro received a massive shot in the arm after Brexit Minister David Davis hinted to the markets that the UK would consider making payments to the EU budget after it leaves the bloc to secure the best possible access to the EU single market. These comments were met with some opposition from the Eurogroup President and Dutch Finance Minister, Jeroen Dijsselbloem, saying there can be no cherry picking and the situation in the UK cannot be better or cheaper for them than it is for countries within the EU. 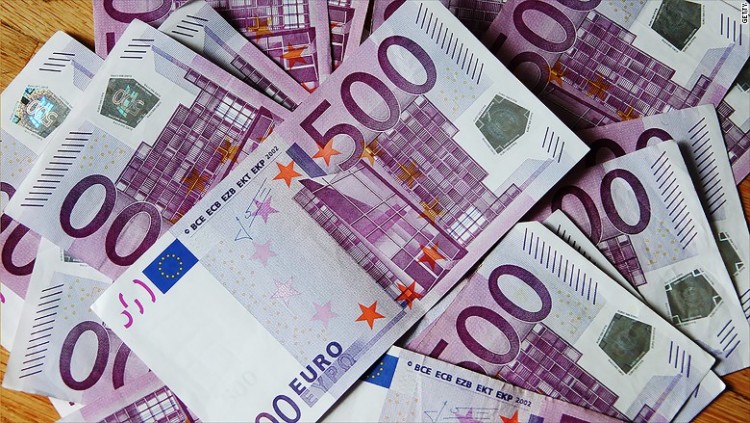 The Supreme Court will make their decision on Article 50 in the New Year, but it is likely they will form the same decision as the Lower Court ruled earlier. Despite there being no imminent threat from Brexit, it is clear that negotiations will take longer than initially predicted and it will be difficult for the UK to negotiate anything of real value – as the real threat to Europe is seeing the UK benefiting from Brexit, which could trigger other countries fragmenting too. The question is whether Europe will be in a weakened position after all the political instability that could occur in 2017 - helping the UK’s bargaining power. For now, Europe is the greater risk, and for this reason, investors have been buying Pounds versus the single currency.
For Euro Buyers

Look to take advantage of the momentum in this recent uptrend, however, look to reduce your exposure below the 200 day moving average. As with any move of such magnitude, we could be due for a correction lower. Look to then target the long-term uptrend resistance of 1.22. Depending on your appetite to risk and time frame, it may prove prudent to hold back a portion of your exposure in case we see the perfect storm with a ‘no’ vote in Italy and a Marine Le Pen victory in France in the Spring
For Euro Sellers

Momentum has changed from a seller’s market to one that buyers are now dominating. So, with the impending elections and expected volatility, caused from the EU political instability, it’s important to reduce your exposure around the current level and use protective stops above the 200 day moving average and then above 1.22.