Factors That Influence the Housing Market 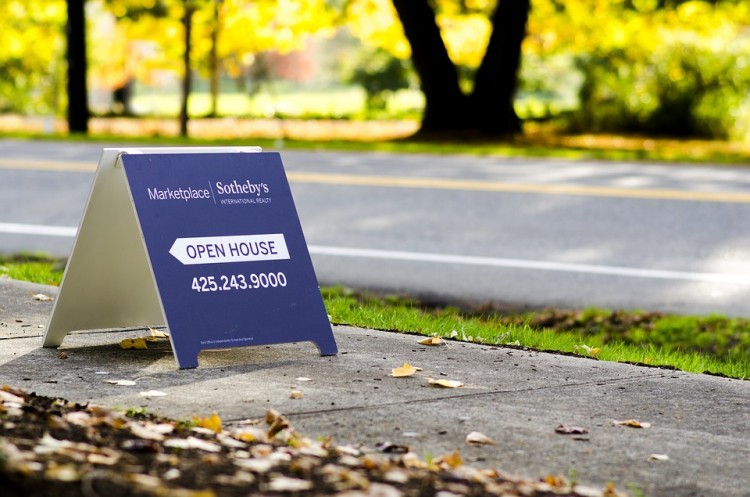 Real estate properties represent a very important part of most people's wealth, and this is particularly true for United States homeowners.

According to the federal reserve, more than 65% of Families in the United States own their own primary residence. The scope and scale of the housing market make it a productive and attractive sector for many investors. Successful real estate investors need to know what factors affect the housing market in order to prepare accordingly. Here are the four significant factors that affect the real estate market:

Demographic statistics are generally disregarded but are a very important factor that affects how houses are priced and the types of properties that are in the market. Changes in demographics have a significant impact on housing market trends that can last for years.

A great example of demographic changes is the baby boomers who are now transitioning to retirement which will significantly affect the housing market for many years to come.

Interest rates also have a large influence on the housing markets. If you are thinking of buying a home with a mortgage, it is advantageous to review the interest rates first using a mortgage calculator.

Fluctuations in interest rates can considerably impact a person's ability to purchase a Real Estate property. This is because the higher the interest rates are, the higher the price to get a mortgage to buy a residential property will become, which will create a lower demand for homes which again will push the prices lower.

It is also important to know that as the interest rate goes down, the mortgage costs also go down which increases the demand for the houses and thus increases the residential real estate value.

But, when you look at the effect of interest rates on equity investments like Real Estate Investment Trusts (REIT) instead of the residential real estates, then the connection there is the same as bonds with interest rates.

However, the cyclical nature of the economy can have a different effect on different types of real estate. If a REIT for example, has a significant investment in hotels, they would be more affected by an economic slowdown than a REIT that has a substantial investment in office buildings. This is because hotels are a type of property that is very receptive to the health of the economy due to the nature of lease in the sector. If the economy is not doing well, hotel customers may avoid booking hotels. On the other hand, Office renters have long term leases that can not be changed in the middle of an economic slowdown. You should always be aware of the health of the economy before investing in the housing market. You should also be mindful of the sensitivity of the real estate property in relation to the health of the economy you invest in it.

Laws are also a significant factor that can significantly influence the demand for properties as well as influence property costs. Subsidies, tax cuts, and tax credits are some of the ways the governments can briefly increase the demand for houses for as long as they want.

Being aware of the current government stimulants can help you prepare for changes in demand and supply and also know possible wrong trends. In 2009 for example, the United States government introduced a first-time homebuyers tax cut in an attempt to boost home sales in a slowing economy. This tax cut alone led to more than 900,000 people to buy homes. Although it was just temporary, it resulted in a spike in demand for houses, and if you had not known about the tax cuts, you would have thought that the rise in demands was due to other factors.