10 Benefits of Buying Real Estate in the Suburbs

Some people like living in the big cities, in buildings close to shops, restaurants, and their workplace. Others love the idea of settling into a rural area where everyone knows each other and the surroundings are always peaceful. But if the large cities are too frenetic (or expensive) for you and rural towns are just too boring, you can pick a middle option and buy real estate in Repentigny and other suburban neighborhoods instead. 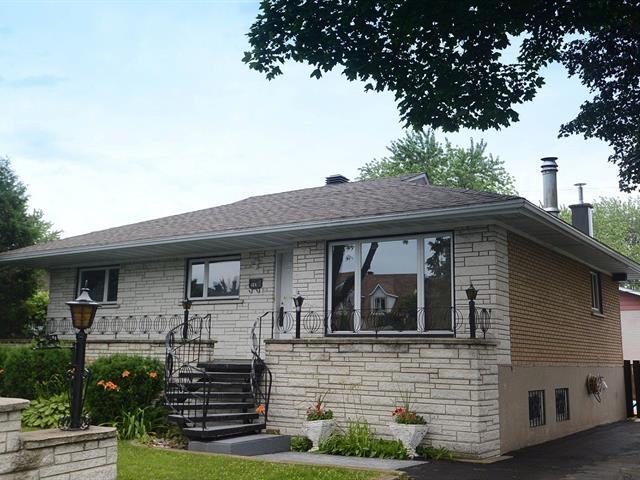 Here are some very good reasons going for it:

1.       You can get a larger home with your money than in the city. If you have a family, then you’ll be able to get more bedrooms and a huge yard space that you can’t afford to get in the big cities. You also get more space for pet dogs, as pets in the cities can be rather constrained in their movements.

2.      Crime rates are generally lower in the suburbs than in the cities. For example, the Repentigny crime rate is 38.33% lower than the national crime score. It’s the 14th safest city among the top 100 cities in Canada.

4.      You can enjoy peace and quiet in the suburbs, and this means you can really relax at home. You don’t get too much bright lights and loud noises from outside, which can lead to sleeping problems, high blood pressure, and stress.

5.      It’s not too quiet. You don’t have to be too bored if you want to enjoy the city’s entertainment. That’s because the city is right by your community. You just need a car and you’re good to go.

6.      In the suburbs, you’re part of a close-knit community so people look out for one another. When a stranger is walking around, people notice and place a call to the police. In the cities, you may not know who your neighbors are. In some rural areas, you may not even have neighbors at all.

7.      Your kids will probably have lots of fellow children to play with. You and your partner will also enjoy interacting with neighbors.

8.     It feels fresher in the suburbs than in the cities. The air seems cleaner and you have lots of space around you. It’s quite a liberating feeling compared to the constrictive vibe of cities with their tall buildings all over.

9.      In the suburbs, you don’t need to go far to find a park. There’s probably one near enough that you can walk to it. 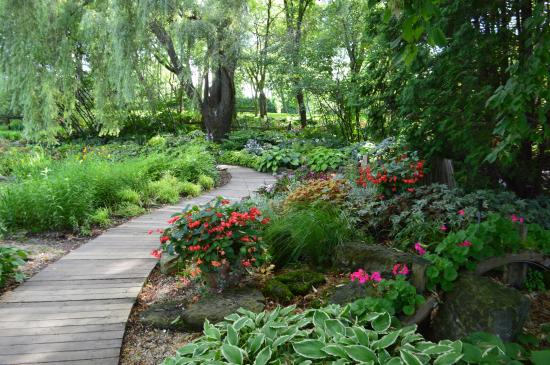 10.  In one recent survey, it was found that suburban residents are much happier about their neighborhood compared to the people who live in the city and those who live in small towns or in the country. About 42% of suburbanites give a high rating for their community satisfaction, and that’s the highest percentage among the residential groups. Just 25% give their neighborhood a low rating, and that’s the smallest percentage of dissatisfied residents among the other residential groups.

If you have a family, buying real estate in Repentigny and other similar suburbs just makes sense. Enjoy a larger house; more yard space, greater safety and quieter environments, while the attractions and the work opportunities of the big cities are still nearby. You get the best of both worlds.

Are you looking to buy property in Canada ? Saint-donat-de-montcalm , Bc , Charlo , Calgary , New Brunswick