Stockholm Prepares To Host The Music, But Will They Win The Eurovision Property Battle? 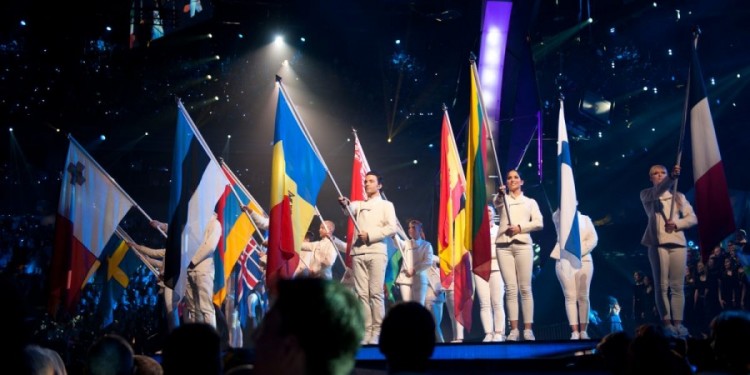 This weekend will see Stockholm, Sweden host the 61st Eurovision Song Contest as millions of people from all over the world will tune in to witness the wonderful spectacle of the event. Sweden has taken the coveted crown six times and this year’s competition will be the 57th time they have participated in this global phenomenon. Competing just as many times but without the enviable scorecard is Spain. Their last win was back in 1969. However, it is Spain’s real estate that is faring much better in comparison to its Eurovision competitors.

Spain’s property market looks set to receive maximum points with this year’s sales to international buyers continue to rise. The International Monetary Fund has hailed Spain for its remarkable economic rebound and overseas investors are returning in their masses. The majority of these purchases are from fellow Europeans, with UK buyers leading the way accounting for 21% of all sales in 2015. However, according to the latest report from the College of Property Registrars (Registradores) demand from this year’s host country is rapidly increasing with 2,755 sales completed in 2015, 6% of the total amount.

When comparing the two housing markets, recent figures from the Organisation for Economic Development show just how different the current situation is for both countries. The OECD research, which has been running for over a decade, plots local prices against typical wages and then sets this against the long-term average. This year’s results reveal Swedish property is overvalued by a staggering 114%, with the UK market overvalued by 7% and Spain’s real estate being noted as undervalued by 26%.

These statistics emphasise to overseas buyers that it is still possible to acquire a bargain when buying in Spain and it seems the Swedes are keen to take full advantage of this. Leading Spanish homebuilder, Taylor Wimpey España, have witnessed a significant rise in Swedish buyers this year. Overall, the total YTD sales as of April 2016 have risen dramatically in comparison to last year, with Swedish buyers increasing by a colossal 220%.

Marc Pritchard, is the Sales and Marketing Director for Taylor Wimpey España, and is delighted that overseas buyers, especially those from within Europe, are returning to the Spanish property market and he believes this will only increase throughout 2016. He explains,

“As Eurovision fever spreads across the continent, it is an opportunity to review the current state of Europe’s real estate and it is Spain that is emerging at the top of the table. The Spanish housing market has experienced an encouraging start to the year and with an increasing number of overseas buyers looking to Spain, I would expect this positive trend to continue during the coming months.”

Panorama Mar is Taylor Wimpey Espana’s new frontline development, situated in Punta Prima, Torrevieja. This private residential complex offers an array of 2 and 3 bedroom apartments, all designed for both comfort and convenience, with 2 bathrooms and has underground parking space. Each apartment in the first phase is south facing and therefore has very spacious terraces and stunning views over the Mediterranean Sea.

Prices start from just €234,000+VAT, and every resident will be able to use the three communal swimming pools and Jacuzzi facility, you will also be granted direct access to the beach promenade. Whilst being an area of natural beauty right on the waterfront, Punta Prima is also blessed with excellent transport links. The San Javier Airport in Murcia is only a 30 minute drive and Alicante’s International Airport is just 45 minutes away.