Top Advantages of Living in the Western Suburbs of Melbourne 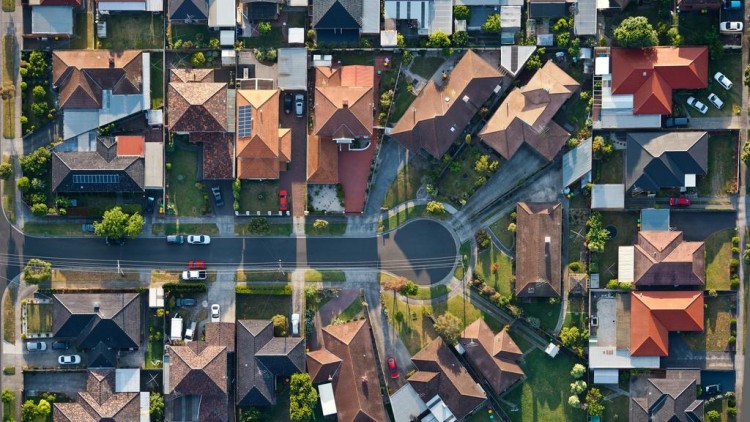 Looking to make a move? Consider Melbourne’s western suburbs for your new home. You’ll not only be surrounded by some of the most scenic views in Australia, but you’ll also get to be a part of the fastest-growing neighborhood in Melbourne and all the reasons why it’s becoming such a popular place to live and raise a family. Here are the top advantages of living out west.

Over the next two years, the Victorian State Government is set to fulfill its $6.8 billion commitment to West Gate tunnel projects. This will make commutes to the Central Business District (CBD) quicker and safer for western suburb residents. There’s also $1.3 billion earmarked for public transportation and improvements in rail and bus services. These improvements will improve commute times between the western suburbs to the CBD and Eastern Melbourne. A feasibility study is also underway that’s looking at the possibility of constructing a high-speed rail link between the CBD and the western suburbs.

While the western suburbs have a bit of a reputation of being “far away,” they really aren’t that far from the CBD at all. In just 40 minutes, you can be in the CBD from almost anywhere in the western suburbs, making it a relatively short commute. You get all the benefits of living in an area that offers fantastic day trip options like Wombat State Forest, Queenscliff on the Bellarine Peninsula, and the historic Ballarat Township and a fairly short drive into the CBD.

Despite the western suburbs’ significant growth over the past few years, it’s still more affordable to live in the west than it is in the east or inner north. Melton continues to be the most affordable city in all of Melbourne, and the Melton neighbourhoods of Kurunjang and Melton South are especially inexpensive when compared to real estate in other parts of Melbourne. But don’t wait too long! As the western suburbs’ secrets are revealed, more people are choosing to make their home there, which will drive prices up.

At one point, the western suburbs had a reputation of having very little to do in terms of community engagement and entertainment, but that’s all changing. The Victoria State Government has invested $140 million on projects like the Geelong Convention and Exhibition Centre and various experiences along the Shipwreck Coast. Another $120 million has been designated for local sports facilities and $231 million is earmarked for sports stadium redevelopments, including an renovation of Footscray’s Whitten Oval.

As with entertainment options, the amenities are beginning to flourish in the western suburbs as well. New community centers, shopping districts, activity centers, and other entertainment venues are currently under construction or have been recently completed. Additional school buildings are in the works to accommodate the growing population and even more amenities will come as more people move to the area.

Now’s the time to make the move to the western suburbs of Melbourne. You won’t find a better opportunity to become a part of this growing community.