Countries with the cheapest and most expensive property prices 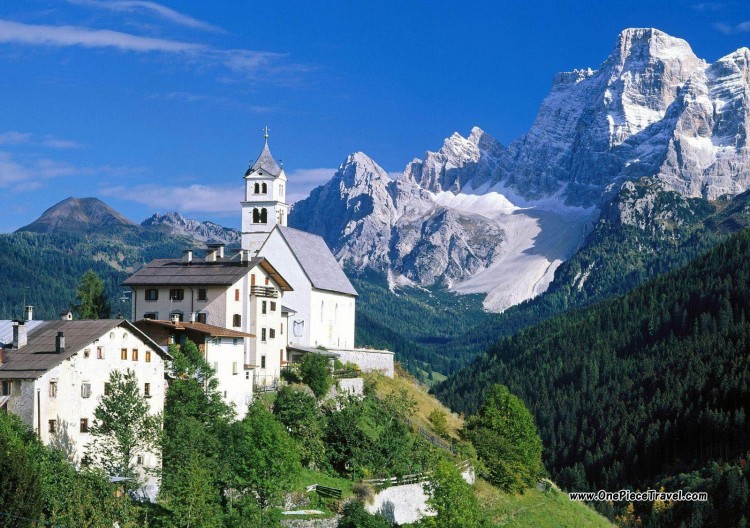 House prices vary from country to country, so if you’ve been searching for a new place to call home then perhaps it’s worth making sure that you couldn’t get more for your money abroad. We’ve identified the countries with the cheapest and the most expensive house prices, so you can broaden your horizons. Or you might find it’s more cost effective to stay closer to home with a reliable estate agent in Colchester.

Not only is Finland beautiful the property prices are low: a city centre apartment can be 27% cheaper per square meter compared to one in the UK. In general the cost of living is also considerably lower, while salaries are notably higher so relocating to Finland could be a more cost effective choice altogether. 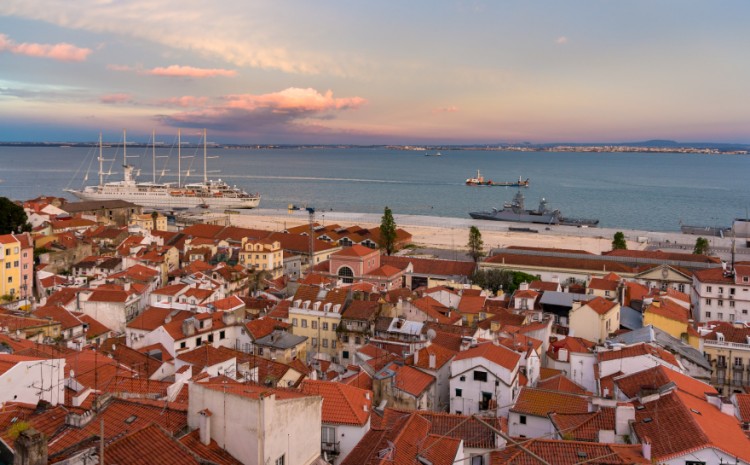 It may be less than two hours away by plane but house prices are much lower in Spain. A large three bedroom flat outside of the city is approximately  16.7% cheaper per square meter in comparison to the UK. For a more temporary option, rental prices are also much lower.  You can expect to pay £339 per month in rent for a city centre apartment, which is unmatchable when compared to UK cities such as London. It is hardly surprising that Spain is such a popular destination for UK expats, particularly retirees.

Although London is renowned for expensive property prices, other regions of the UK offer much more affordable options. The south east counties such as Colchester in Essex provide reliable commuter links into London, enabling people to earn the same higher income while living in a more affordable home. Northern cities such as Nottingham are cheaper to live than those in the south and are growing rapidly. Alternatively, Ireland offers some of the cheapest property prices in the cities such as Dublin where rent has decreased by 30% in the past year.

Although many people dream of moving across the world to Australia, in reality it may be a move towards a more expensive lifestyle. Not only are property prices much higher, with a three bedroom apartment outside of the city costing £1,127.83 per month, the cost of living is also much higher and income is generally lower. 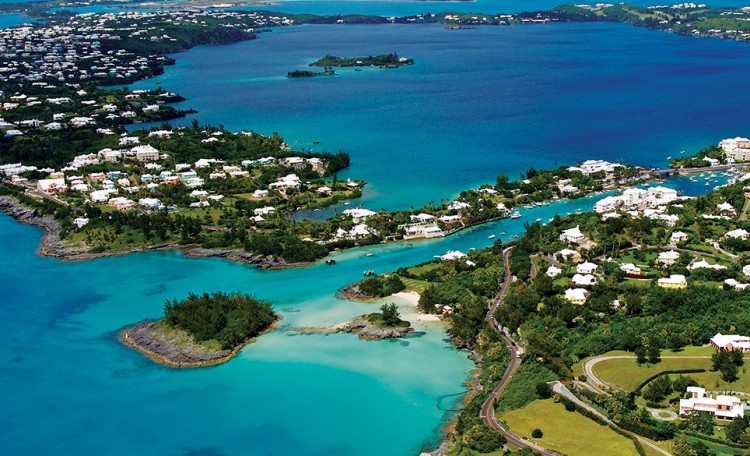 The island of Bermuda offers postcard perfect beaches but it is three times more expensive to live than the UK, USA and Canada. So if tropical island life is appealing it’s worth considering if relocating to a country that has topped several ‘World’s most expensive places to live’ lists is the way forwards.

Japan is a country that is the forefront of technology and development however that means property comes at a price. The ultramodern cities such as Tokyo offer rent prices similar to London, however the cost of living is also much higher. The hours of work are also considerably longer, making Japan an expensive option both in terms of time and money.