What a 2018 Forex Trader should know about the Canadian Dollar 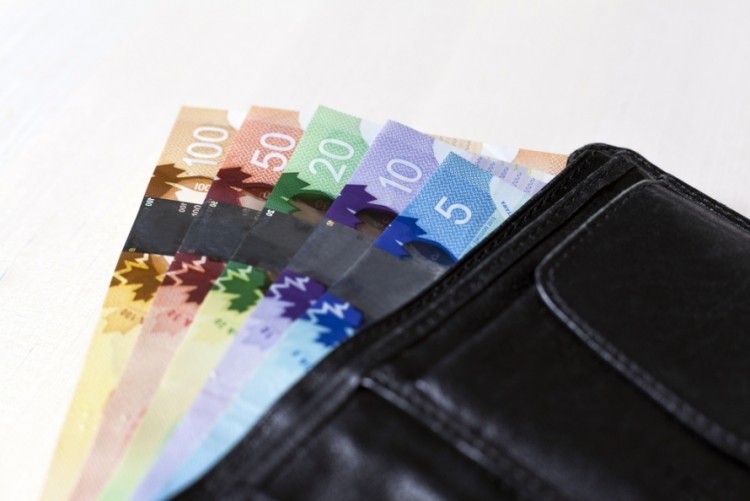 With the commission-free trading, huge profits and "round the clock" market access always talked about on foreign exchange (forex) trading, the market has experienced a boom over the years - and 2018 is no exception. There are 7 major currencies that are traded mostly on the forex market, and the 6th most held currency as a reserve is the Canadian dollar (CAD) - also known as "the loonie".

The Bank of Canada backs up the CAD in the forex market, while promoting economic growth and putting a check on inflation. This has helped Canada remain amongst the top 10 largest economies in the world. However, the Bank of Canada hasn't intervened in the currency since 1998 - helping the country grow at a fast rate. There's only been one period of recession - in 2009. There were times when the country recorded high inflation rates, but it has gotten much lower over the years - thanks to an improved current account balance and fiscal policy.

What Drives the Canadian Dollar

The Canadian economy produces and exports commodities ranging from grains, wood, minerals and petroleum products - which covers an estimated 60% of what the country sells to its foreign partners. The 2018 demographics show that there will no long term troubles or threat on the economy. However, any forex trader needs to keep an eye on the United States' economy as well. This is because they make up to 50-60 percent of country's trade market. The tight relationship between both countries has led to some inevitable spill over of events that affect the US economy - regardless of the different economic policies pursued by both nations.

As a forex trader, you need to keep in mind that there are certain inaccuracies associated with the economic models that calculate exchange rate of currencies. Most of which is based on interest rates and "expert" projections. This has to be cross checked before making trading decisions. Other economic data to look into include - trade balances, inflation, industrial production and sales, and GDP. The likes of Bloomberg and Wall Street Journal usually make these data freely available. Also take note of daily news like latest government policies, elections and even natural disasters.

The price of commodities also influence how the CAD performs. With trade partners like Japan importing oil from Canada, and China buying products as well, trade and fiscal policies of these large economies also play a role. When there's a rise in price of commodities, an increase in investment in Canadian assets is also experienced - leading to capital inflows. This also has an effect on exchange rate of the CAD.

Unique Factors to take Note of

In more recent years, Canada has enjoyed a reputation for discovering a workable middle ground between an economy dominated by the state and still letting the private sector run on its own. This has led to a more balanced fiscal management and relatively good economic health of the country. During periods of global economic crisis, the CAD still appears to be a safe bet as compared to other foreign currencies. Even though the CAD isn't a reserve currency like the American dollar (USD), financial experts say it's rarely affected by factors that affect other widely traded currencies.

It's also important to note that being the 6th most held reserve currency is a sign that the holding us likely to increase in 2018 and even beyond. With the most popular traders, brokers and dealers of forex still trying to influence exchange rates due to changes in economic policies in the US, China, Germany and other large economies, it's only advisable that you carry out your own research on a regular basis - to enable you make a more informed decision.

Depending on economic models to calculate exchange rates for you is not entirely a wise decision to make. Especially as most models pretty much function for a limited period of time. Except you're only trading on forex for a short term period, it's wise to look at economic conditions and their long term effects - before starting off.

In as much as Canada isn't populated as compared to most developed nations and isn't amongst those that export large quantities of manufactured products, they have been able to make profit from their wealth of resources without being overly reliant on them. Latest reports also show that most expert traders are now considering the CAD as a viable alternative to the USD. Therefore, it wont be long before it becomes one of the most (if not the most) important currency in the foreign exchange market.