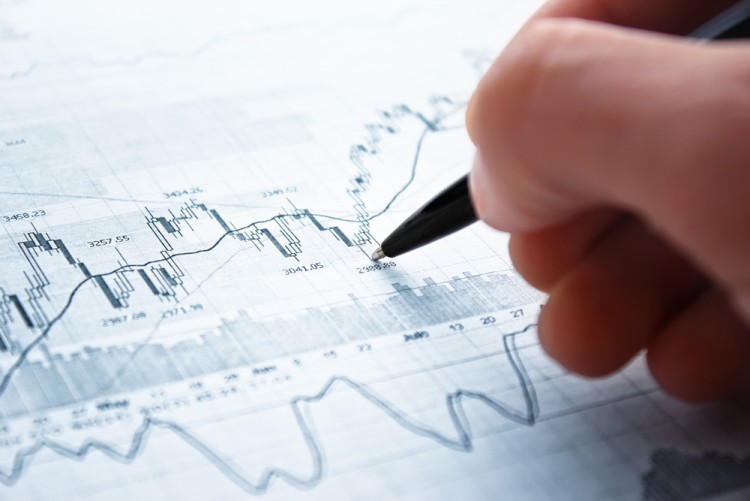 The Greenback took a hit this week from two sides as it fell against major trading currencies no thanks to two news releases that had a negative impact on the US Dollar.

Firstly, the latest release of inflation figures projects a 0.2% rise in inflation, which is down from the figure of 0.5% registered in January. The annual rate, however, stood at 2.2%, a figure that definitely agrees with the permutations that were made prior to the release of the data.

The core inflation data that was released also posted similar figures with a rise of 0.2% recorded in the month of February. It should be noted that core inflation excludes energy prices and food from its calculation since they are considered as volatile goods that distort the inflation value by a substantial margin.

With inflation figures playing a very critical role in shaping the interest rate decision of most central banks, it is not surprising to the see the gravity of the effect the new release has on the US Dollar.

While the negative effect of the release on the Greenback can’t be comprehensively explained, the fall of the USD can as well be seen as a mini-correction before next week’s important event, where the Federal Reserve is expected to raise interest rates.

If that indeed happens, the market is expected to experience large gains in the US Dollar with the EUR/USD and the GBP/USD pairs most likely to be affected. While almost every market analyst admits with certainty that the FOMC meeting next week is guaranteed to conclude with an interest rate hike being sanctioned, no economic or market developments has so far corroborated this projection.

Currency Rate after the Release of Inflation Data

The GBP/USD pair had the biggest reaction to the inflation figures released in the US. The pair made a whopping 0.34% gain to peak at 1.3951 and settle near its peak value. The EUR/USD had modest gains of 0.25% to settle at a higher rate of 1.2367. The US/CAD, however, had a less than stellar increase and only gained a meagre 0.07% to settle around the 1.2851 rate.

A Year of Interest Rate Hikes!

Rumours presently circulating suggest that the Federal Reserve plan to outdo its interest rate policy for last year by sanctioning four interest rate hikes in 2018. If the financial body manages to follow through on this decision then currency traders can expect some absurd volatility as well as price changes.

Interest rate decisions along with Non-farm payroll continue to rank as the most potent news releases in the market; and in a time when many central banks rarely alter interest rates, four interest rate hikes is certain to change the long-term direction of the market, particularly for US Dollar pairs.

The merry-go-round of White House Staffs hasn’t really helped the course of the Greenback in the currency market, and it seems the value of the US Dollar has once again been affected by a change in a very strategic White House post.

Just as the Inflation data was being released, news filtered in from Washington that another high-level official was leaving the administration of President Donald Trump. Rex Tillerson, Secretary of State of the US, was relieved of his duties by President Trump who as usual took to Twitter to announce his latest cabinet shuffle.

Mike Pompeo, Director of the CIA, takes Tillerson’s place in the White House while the vacant CIA Director’s office will be filled by Gina Haspel.

The shocking announcement sent the currency market into a wild frenzy at least during the intraday sessions as the USD lost against all major currencies including the GBP, YEN, EUR, AUS, and to a lesser extent, the CAD.

This week’s drop of the US Dollar perfectly sets up a possible resumption of its bullish movement especially with every expert predicting an interest rate hike in next week’s FOMC’s meeting. Since the general rule of thumb is that an increase in interest rate correlates with the strengthening of the currency, the US Dollar is expected to strengthen against other world currencies once the announcement filters through the news outlets.

It has been a disappointing week for the Greenback with two jabs from both economic and political factors causing it to flounder; however, there is hope of redemption and a chance for the world’s safest currency to deliver the knock-out blow.