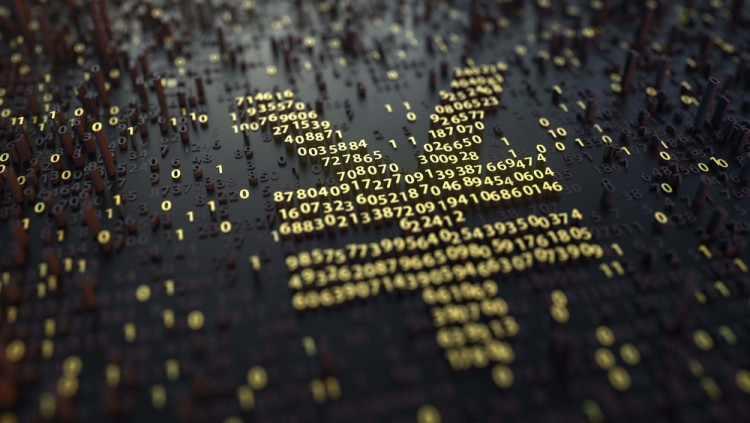 If Prime Minister Shinzo Abe’s resolve is any close to that of his country’s currency, then he will easily soar through the political scandal casting a dark shadow over his political future. His economic policies (“Abenomics”) are being called into question, considering the dire nature of the situation, one would expect the yen (JPY) to suffer a decline, but unbelievably its holding firm and other currencies and market participants that might have been anticipating a decline following Abe’s scandal would have been left partly shocked and disappointed, but that is just the dynamics of the market, the market is unpredictable. Prior the cronyism scandal, the yen gained 0.4 percent and traded at 106.44 per dollar and surprisingly, there has been no decline. Abe; a strong proponent of the reflationary policies, including efforts to make the yen cheaper, a campaign he has staunchly worked on since 2012. The recent scandal could see his years of economic policies go out the window. The finance ministry admitted on Monday that it had distorted official documents surrounding the choice to provide 85% price cut on the appraised value of the land. The revelations caused tumult, several critics have called for the resignation of the Minister of Finance; Taro Aso, who has stated he has no intention of resigning. Originally, certain documents quoted Moritomo Gakuen saying Akie Abe suggested the project “move forward because it is a good plot of land”. This was omitted in the documents submitted to lawmakers investigating the sale. Kyodo News also reported that the documents also omitted an article in which Akie described being “moved to tears by the school’s education policy”.

According to Stephen Innes, head of trading, Oanda in Singapore “the concerns over Japanese political risks have had a relatively minor effect on wider markets so far". “I'm not sure if that's going to be enough to get us out of this current little risk revival mode that the market is in," Innes said."We'd have to see a further escalation ... for me to get really excited," Innes said.

The Japanese Yen is the third most traded currency on the foreign exchange market; the Yen lost its value after WWII (World War II). Immediately after the WWII, for the purpose of stability the Yen, using the Bretton Woods System was fixed at 361 yen per dollars, by 1973 the yen had appreciated to 271 per dollar, it reached an all time high of 80yen per dollar in 1995. The development and growth of Japan haven’t slowed down since then, in fact, the aftermath of the WWII has overseen a period of success and prosperity for Japan. As a member of G7, the Japan is the World’s third largest economy and the yen is the third most traded currency on the foreign exchange market after the dollar and the euro. Experts’ opinion on the value of the Yen is that; a weak yen is of more value to the economy of Japan, it increases the competitiveness of Japan in the international market. A weaker yen means more profit for companies, which in turn result in increased wages and investment.

JAPANESE YEN AND THE AMERICAN DOLLAR

The Japanese Yen over the years has had a relationship with the US Dollar, according to investopedia, “Traditionally, the USD/JPY has been known as a currency pair because of its close correlation with U.S. Treasuries”. “The logic is that the U.S. would never default on its bond obligations, known as defensive assets, hence its safe haven status is secure”. The dollar and yen weaken, when Treasury bonds, notes and bills rise.

When the interests are going higher on the trading market, the prices of Treasury bonds will go down, this will strengthen the dollar and in turn prices of the USD/JPY will strengthen. The dollars and yen are among the few currencies that serve as foreign reserves, so nations with trade surpluses that profited foreign reserves are a primed up for purchase by the USD.JPY, this is because the market views it as a greater buying power to seek higher interest. Nations with trade deficit are primed for selling. The traditional correlative points are: bonds up; USD/JPY up; USD down; yields down and stock markets up.

If the history of the Yen is anything to go by, then it will take more than just expectant market participants or political scandal to seriously depreciate the yen, its resilience is just impressive. However, the outcome of the Abe’s political scandal could have a lasting impact on the yen.