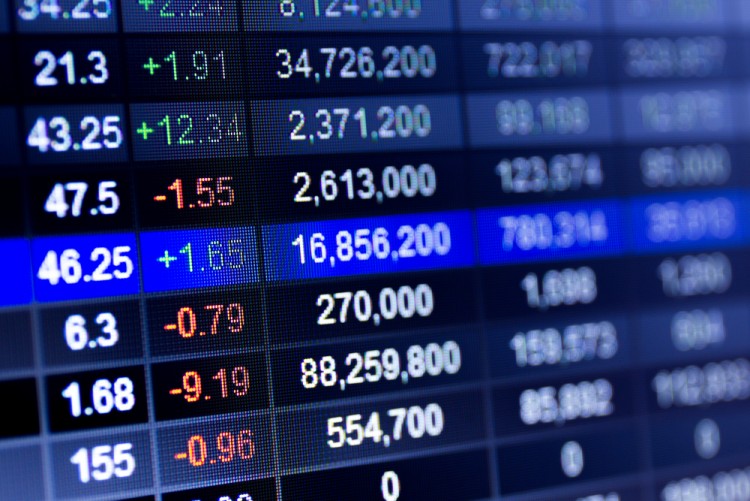 Earlier, stocks in Japan and Hong Kong had fallen below 1% after US benchmarks dropped without warning. Investors had expressed pessimism following three straight falls in US industrial stocks as President Trump pushed for protectionist trade policies. However, investors had stepped back in on the stock market after a glimmer of overselling. This had improved the outlook of the Nikkei and Hang Seng.

Across the Asia-Pacific region, several markets have experienced gains in stocks.

Nikkei 225 Index clawed back gains by 26.66 points, resulting from the retreat of the yen. This injected confidence in retailers and automakers within the area as gains and mixed trade were recorded respectively.

South Korean Kospi Index bounced back from the negative territory, adding 0.3% to end at 2,492.38.

Across the Mainland markets, trading closed mixed. Shanghai Composite stocks were unshorn, largely remaining unchanged and closed up 0.01% at 3,291.61. Mean while newly listed stocks on the Mainland markets ebbed. Regulators were pessimistic that the newly listed stocks could be impacted negatively by near-term speculation, according to a Xinhua report.

While Asian stocks either gained or remained largely unchanged, their US counterparts recorded declines. For example, Dow Jones Industrial Average fell by 1% to close at 24,758.12 while Boeing recorded a loss of 2.5 %.

What’s been going on?

This is all due to Washington’s trade protectionism war. President Trump over the weekend tweeted that his administration would push further with its planned imposition of higher tariffs on metals imported into the U.S.

The European Union (EU) happens to be the biggest trading partner with the U.S., but there’s an imbalance in this trade relations. According to the World Trade Center, trading between the U.S. and the EU represents about 14% in GDP for the U.S. and 17% for the EU.

Canada was also caught in the web of the planned higher tariff imposition. Of the 35 million tonnes of steel imported into the U.S. in recent years, Canada supplied about 16% of that.

Canada and the EU have said they will retaliate with their own impositions should the U.S. carry out its threat.

How does this affect China, considering that steel and aluminum have low impact on its economy?

The U.S. is considering widening the scope of the trade tariffs to include restrictions on $60 billion worth of Chinese goods imported into the U.S., according to Reuters. The White House on Wednesday announced that the U.S. wanted China to reduce its trade surplus by $100 billion, clearing the speculations of his initial tweet of $1 billion. As commentators have noted, this is part of his campaign promises to improve the U.S. economy by creating more home-grown jobs.

The possibility of the looming restrictions thus unsettled the Asian markets as stock indexes closed lower.

There are suspicions that the Trump administration favors a weak dollar, but Larry Kudlow has defended the president saying Trump was interested in seeing a “sound and strong and steady dollar”.

"I'm not saying the dollar has to go up 30 percent, I'm just saying let the rest of the world know that we are going to keep the world's international reserve currency steady...that creates confidence at home," Kudlow said.

However, experts believe committing to the trade liberalization is what is needed to improve the dollar as against the trade war that is brewing. A General Agreement on Tariffs and Trade had been ratified immediately after the Second World War to enable countries do achieve global efficiencies in trade and strengthen relationships.

Experts believe that if a trade war is started, it will negatively impact on the prices of goods in the U.S. and dip the country’s export power. There are also concerns that foreign companies doing business in the UK that import steel and aluminum may want to take their business elsewhere.

In a swift reaction to the news of high import tariffs on steel and aluminum, Samsung Electronics announced on Wednesday that it would begin manufacturing its memory chip line in China at the end of the month.