Is a Pound Rally On the Cards? 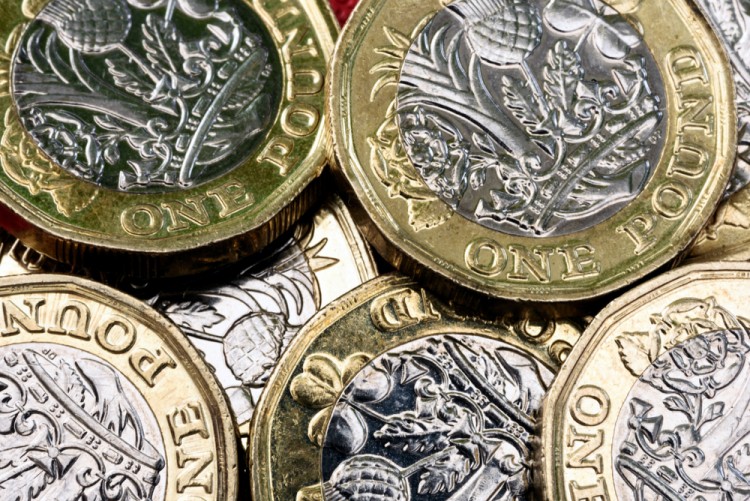 Almost two years ago, the news that rocked the World, was the EU referendum that resulted in the UK’s decision to leave the European Union, a decision that was met with stern rebuff from various European quarters, still Britain opted to leave the EU as desired by more than 50% of her electorate. Brexit threw the World’s financial market into mayhem. Immediately after the vote, the pound sank by 10% in value, its lowest since 1985, a 31-year low. The immediate gainers were the yen and the Swiss franc; they enjoyed a global rush of investments and capital. The biggest loser was of course the pound sterling and the euro suffered a sharp decline against the dollar.

The outcome of the referendum had triggered a chain of events, one of which is the policy of the UK on EU citizens living in Britain, Prime Minister Theresa May as part of her first policy after the Brexit negotiations. The policy that is focused on the rights of the current EU citizens residing in the UK, states that the citizens (about three million) will only qualify for “settled” status only after five consecutive years of residing in Britain. Regardless of the policy, some officials of the EU are not pleased. Infact several EU citizens residing in the UK are worried about their future, initially barriers did not exist; there was no barrier to working laws, no barrier to recruitment, no barriers to living condition, now all these might change. It is a situation that has many EU citizens worried, at least those that are yet to leave the UK.

The interesting thing is that, even before the referendum, the pound sterling suffered a slump, the ambiguity surrounding the referendum ted to financial market panic and as a result, the slump ensued. In February 2016 Boris Johnson (now Britain’s Foreign Minister) resolution to join the Brexit campaign; his action resulted in a 7 year crash of the pound, it fell as low as $1.38. A lot of projections were made in the run up to the referendum; experts projected that Britain’s economy was going to grow more slowly outside the EU, than if it stayed in EU.

According to Moody’s ratings agency: “Brexit heralds a prolonged period of policy uncertainty that will weigh on the UK’s economic and financial performance”. Subsequently Britain dropped into sixth in the chart of the World’s largest economies. Despite the negative vibes that surrounded the aftermath of Brexit, several Brexit supporters predicted that Brexit will boost the economy of Britain in years to come, the process may be slow, but it will happen they insisted. True to the optimists’ prediction, the pound rallied a bit last November and has held steady amid reports that the UK has agreed with the EU on certain demands that will result in discussion of trade.

Since the turn of the year, the pound has held steady against a wobbly dollar and a strong euro. Britain is currently undergoing talks with the EU on its departure from the Union and the future of the pound and Britain’s economy will pivot hugely on the outcome of the talks. There is optimism in the British camp and among pro-Brexit supporters, the pound is not blowing other currencies away, neither does it look set for a major slump. In truth, the rallying of the pound last November was majorly as a result of the poor performance of the dollar in a long while.

The UK workforce is vulnerable and there’s a growing concern, understandably so; about 8% of the UK’s workforce are EU citizens and a disorderly Brexit could result in all this jobs being lost.

Investec forecasted “the pounds will trade at $1.40 by the end of the year”. William Adams of PNC Financial Services states “the pound is likely to weaken in the near-term as the costs of Brexit become more tangible, but could eventually surge if the UK reverses its decision to leave the EU.” Many experts disagree with this notion, they expect the pound to hold steady till Brexit is completed and even the chances of failure is etched at very low.

Regardless of the outcome of Brexit talks, the pounds looks set to hold; the financial market is very unpredictable, but you figure, if for the mere fact that the pound is one of the few currencies that serve as foreign reserves, even though there is still fear in some quarters that the UK’s economy could go into recession Brexit occurs; on current events, that doesn’t look likely. Could the pound rocket after Brexit?