More Foreign Investors Are Starting to Buy Property in Spain

The COVID-19 pandemic led to a significant decrease in the amount of property bought in Spain by foreign investors. Travel restrictions, limited cash flow, and relatively low demand for renting property led to the decrease.

However, more foreigners are starting to buy property in Spain, reaching nearly the same levels as those before the pandemic. In addition to that, 12.6% of all property purchases were in the Q4 of 2021, according to The Local. With that said, this article discusses this rise in property purchases and a potential increase in mortgage rates.

The high sale numbers have not been seen since the fourth quarter of 2019, which was the last ‘normal’ time before the lockdown and travel restrictions started after the pandemic. While there are investors from different parts of the world who are investing in property in Spain, many of them are from Europe. Here are the top 6 nationals that are buying property in Spain.

The Regions of Spain with the Most Property Purchases
There are a few regions that stand out for the most property purchases by foreign nationals. Most of these regions are the ones that are typically considered by foreign investors. The regions are listed below.

The Euribor index shows this potential change. It was below 0% since 2016 but went to a positive percentage at the start of January. However, the rising inflation could mean that home buyers in Spain may have to pay about an additional 150 EUR in variable mortgage payments this year.

It’s important to note, however, that the rise in mortgage rates won’t be drastic in a short period. Instead, it just means that the mortgage levels won’t be as good as the previous year. It’s also possible that worsening mortgage rates may cause banks to offer fixed mortgage rates.

Last Few Words
The increasing number of foreign investors looking to buy property in Spain can be good for the market. That said, the rising mortgage rates could put that at risk. In any case, many experts have also claimed that the expected rising of prices in 2022 is not enough to classify Spain as a crisis of a housing bubble. It’s also important to note that there’s a higher demand for houses with terraces in Spain 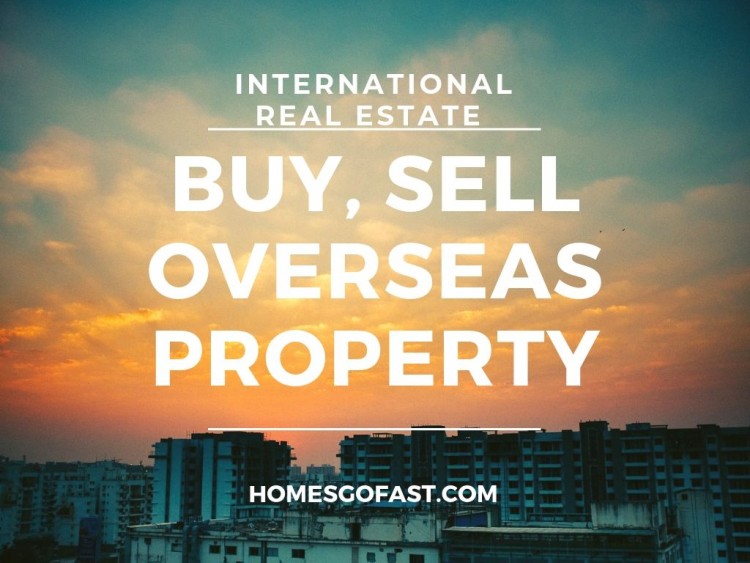