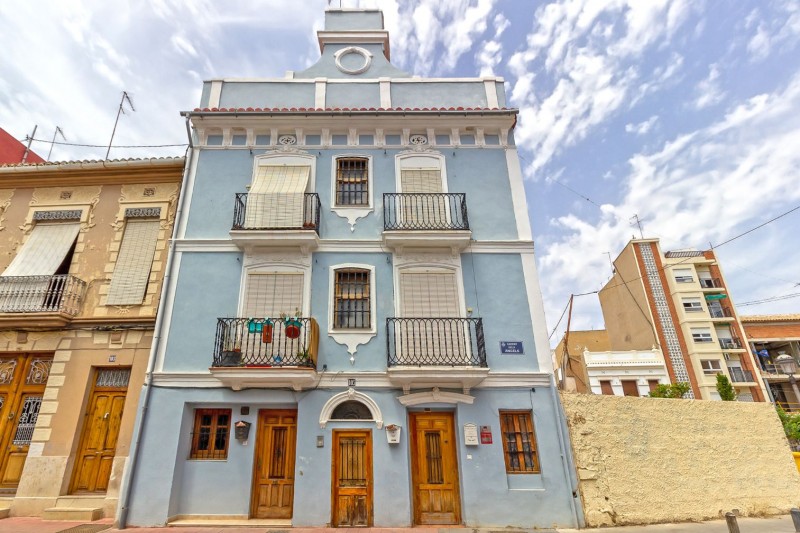 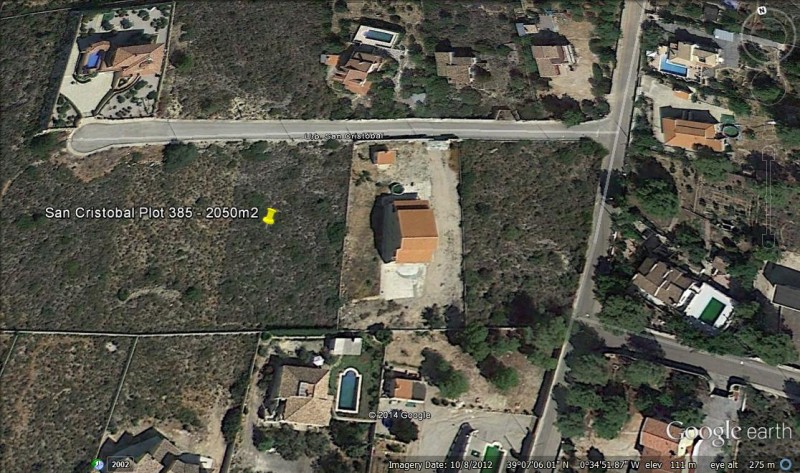 Superb Plot of Land For Sale in San Cristobal Spain 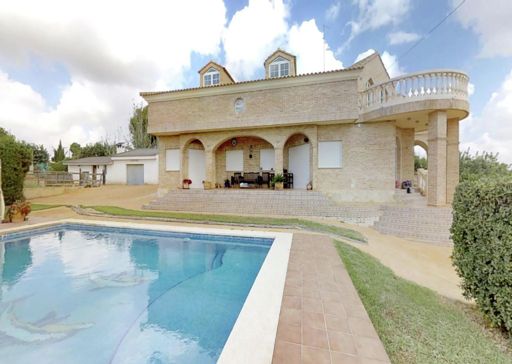 Fantastic villa set in the heart of a privileged residential close to the city but far enough to have mountain and beach views, qu... 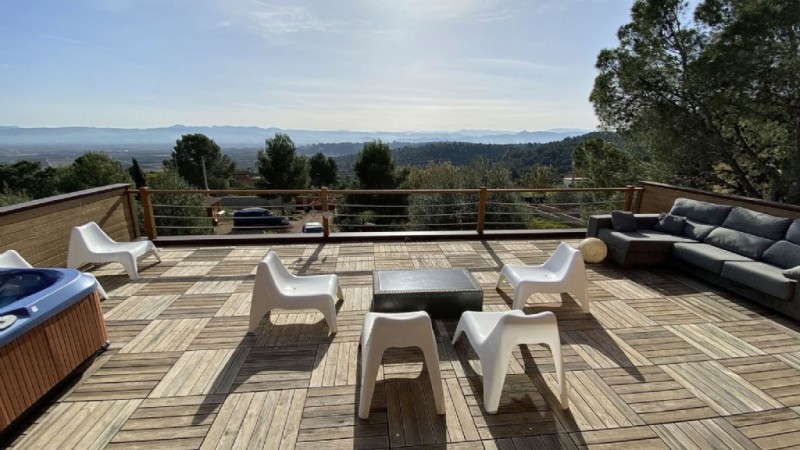 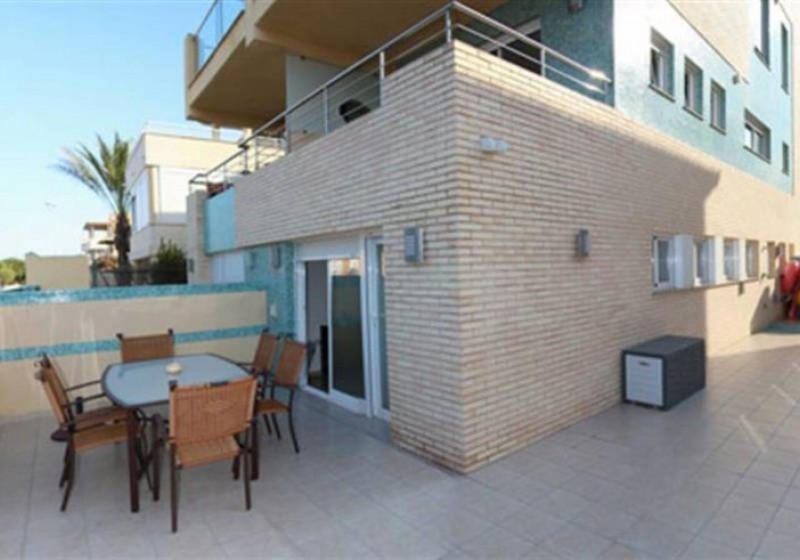 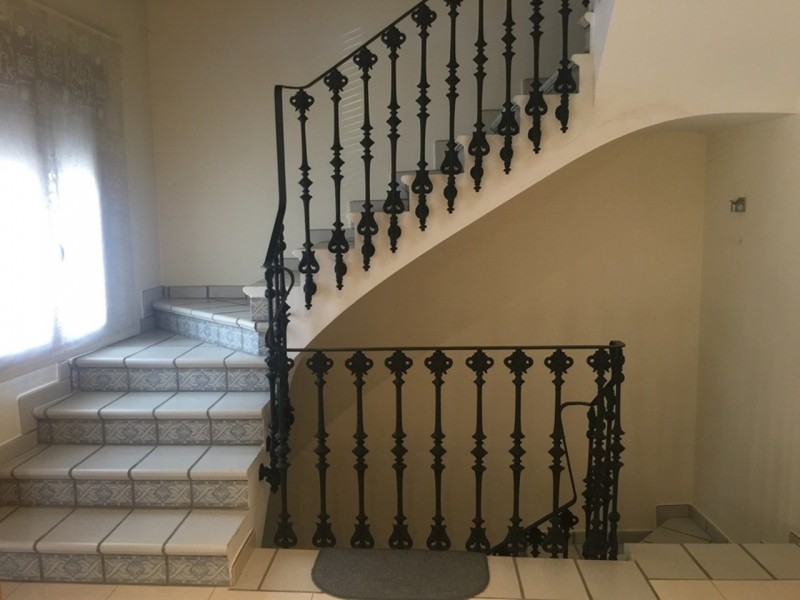 This townhouse impresses with its modern and new furnishings. The open entrance area has a large white closet, which integrates ha... 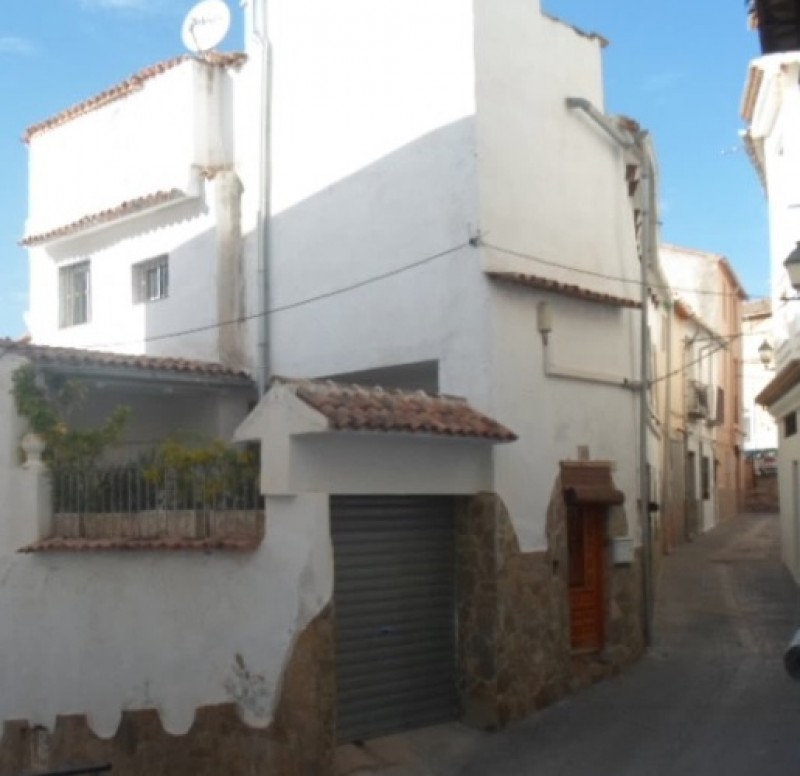 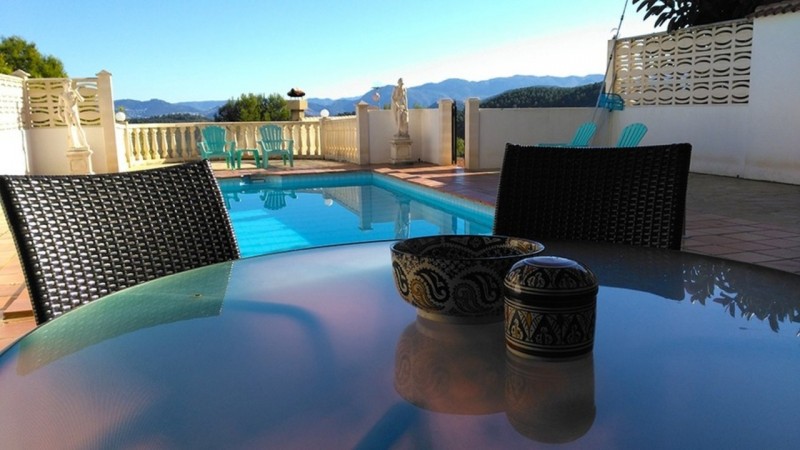