Home Automation: Why It’s the Future

Posted on 20/04/2018 By Boris Dzhingarov Categories: Home and Decor 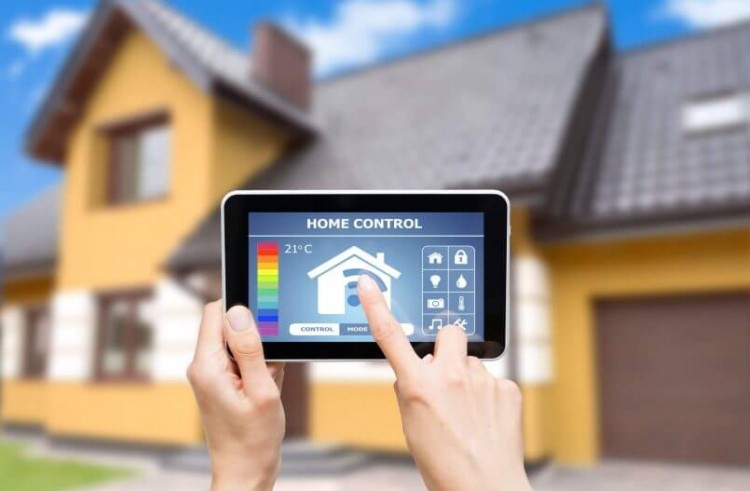 But up until now, the internet has only begun to creep into our lives as a daily essential. The internet is still an entirely different environment from our mundane lives. It seems that the moment we pick up our mobile devices, we are in essence accessing a portal through which we step into a whole new world.

Home automation is an attempt to merge our use of the internet with the daily mundane tasks we do at home. It attempts to give users a seamless experience by enabling every home device we own to interact with each other and help make certain tasks easier. The most common mode of control that’s so popular among smart home speakers is voice control.

We have devices like the Amazon Echo, the Google Home, and the Apple HomePod, all of which are designed to receive voice commands and to execute these commands promptly. Devices like these allow users to access the internet without having to use any of their mobile devices. They could literally be perusing the internet for information while doing something in the real world like cooking, cleaning, or even just reading a book.

Smart speakers are merely the tip of this technological iceberg that we call “home automation”. We have smart TVs that are not only capable of accessing the Internet, but are also able to mirror the screens of our mobile devices. Smart lighting allows users to switch lights on and off at the sound of a command.

Imagine simply saying “good night” or “lights out” to your smart speaker and all your appliances are prompted to switch off, your lights dim, your doors lock themselves, and your smart speaker begins to play that Sleepify playlist on Spotify.

One could easily argue that home automation is an attempt at encouraging laziness. Personally, I disagree. There are many benefits of home automation, but the most obvious one is that it frees up time for us to focus on other pursuits. Instead of having to monitor your laundry, you could use the time to read a good book or do other chores. You can cook more efficiently because you don’t have to pause your cooking session every so often to check the recipe again. A mother can watch over her child even if she’s not on the same floor as her baby.

Home automation is also meant to help ease the lives of those who are less capable than the average person. A bedridden person wouldn’t have to get up to operate appliances. A child can switch a light on and off, even if she is unable to reach the switch. A visually-impaired person can access information from the internet without the use of a mobile device.

While we may not all see eye-to-eye on home automation and its impact on our lives at home, there is one thing that we can all truly agree on. It is the fact that before we can even begin to talk about home automation, we need to cover all the basics that a house needs; among these basics is proper house wiring and electricals.

And if you haven’t got this covered yet, then you’re obviously going to need a lot of electrical supplies.