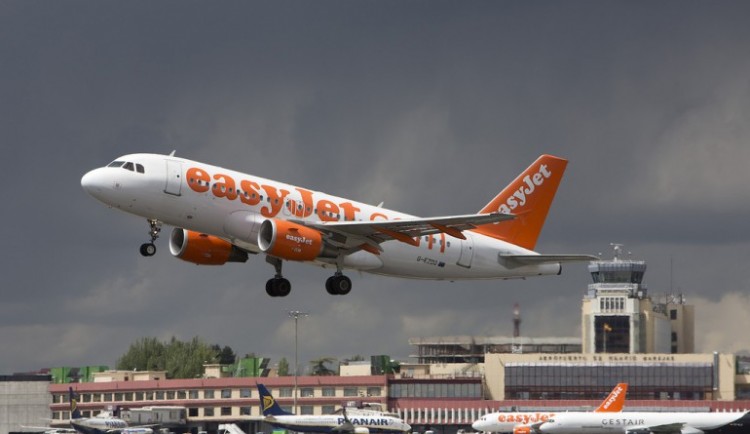 Low cost airline Easyjet has been hit hard by the terror attacks with revenues down by 3.7% lower in the first quarter,  the lure of Spain by UK visitors could well be the tonic the airline needs.

In January the Paris attacks and the suspension of flights on routes to the Egyptian tourist destination of Sharm El Sheikh left revenues 3.7% lower in the first quarter. Analysts at Numis expect the Luton-based carrier to swing to a £15 million half-year loss compared to a £7 million profit 12 months ago

Overseas property hotspot Spain's could prove the lifeline for the airline as Brits put it on top of their list of places to holiday. The most recent figures released by the National Statistics Institute (INE) show that 4.82 million tourists visited Spain in March, with UK visitors increasing by 25% in comparison to the same month last year.

The UK remains the largest single market for international tourism in Spain, accounting for 23.1% of all visitors in March. However, these latest figures highlight one area in particular that recorded the most significant growth. Welcoming 678,000 international tourists in March, the Balearic Islands witnessed an impressive increase of 39.3% when compared with 2015's numbers, as they become a sought after holiday destination.

Also, there is strong demand from holidaymakers for traditional destinations such as Spain, the Balearics, the Canaries and Portugal - which are well served by easyJet. However, easyJet posted mixed passenger data in April as it builds up to the key trading season.The airline said it boosted passenger numbers by 6.1% to 6.37m last month compared with a year ago.

Confident in Mallorca's growing popularity as a summer hotspot for tourists, easyJet revealed Palma de Mallorca as their first ever seasonal base. From March to October 2017, there will be three aircraft based at the Spanish airport. Recent figures from Aena show that easyJet carried double the amount of passengers at the airport in 2015 compared with 2004 and this investment in the island's airport highlights the positive expectations for its future. See other Spanish destinations from easyjet