British Students Are The Worst Tenants 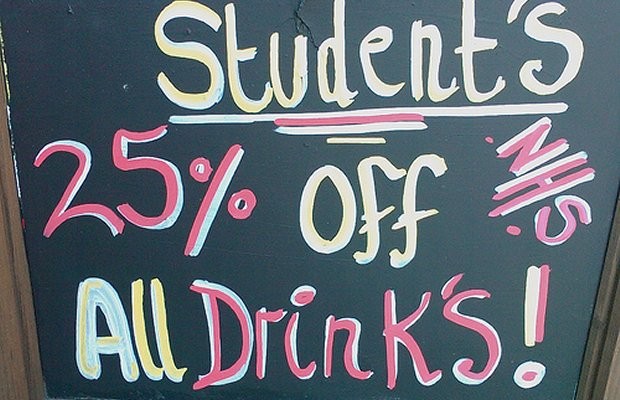 The UK's biggest property classified advertising website TheHouseShop.com commissioned a YouGov survey that produced some shocking results for both landlords and students. The report found that a huge 40% of 2033 people surveyed said that they would not want to rent their property to students.

Students have a reputation for being bad tenants, thanks to their general love of binge drinking, hate of deep cleaning and inability to manage money. But, do students really pose a bigger risk than reward when it comes to renting out a property?

Sarah, 23, describes her experience of renting a property with the epitome of a stereotypical student housemate whilst at university:

“In my final year I shared a house with the most stereotypical student tenant you could ever imagine. He would leave the kitchen in a mess, littered with empty bottles and pizza boxes and hoard dirty dishes in his room; one time, he couldn’t even be bothered to take the dishes from his room to the kitchen, so he threw them out of the window into our garden! He would smoke in the house and we would find cigarette butts in the bathroom sink- not a sight you want to see when you’re brushing your teeth in the morning! At the end of our tenancy we had to do a pre-clean before the cleaners even turned up.” 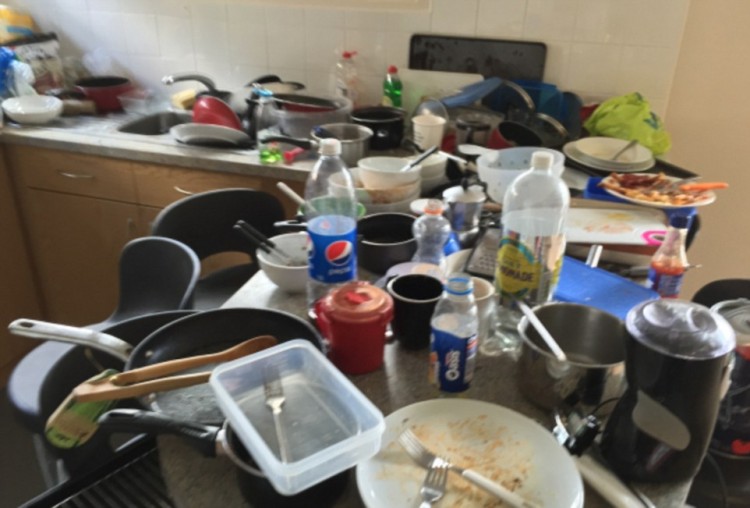 But, are a few bad apples spoiling it for the whole bunch? While house parties and drinking are a huge part of student culture, let’s not forget that what students often need most is money. Students have to pay a costly security deposit to secure a property, and need as much of that money back as possible at the end of their tenancy. This means that properties have to be kept in a good condition, and the majority of students will go the extra mile to ensure that they can reclaim as much of their deposit as possible.

Another important factor to take into account is that renting to students can be extremely lucrative, especially when dealing with international students.

According to UKCISA, 19% of all students studying in the UK in 2014/15 were international. Due to the fact that most landlords will want tenants to have a UK based guarantor (as it would be easier for them to take legal action if need be), international students often have to pay a lump sum of six months rent at a time, which therefore gives the landlord a significant proportion of their annual rental income upfront, so fear of rent arrears is not an issue in this instance.

Not only this, but international students often come from extremely wealthy backgrounds and have plenty of cash to burn.

Foreign students, especially those who come from outside of the EU, often pay over double the tuition fees British students pay, and still have enough cash left-over to rent some of the priciest student pads available. Property developers have been quick to pick up on the deep pockets of international students and have developed high-end, luxury accommodation targeted specifically at this market, with luxury student studios fetching up to £17,085 p/a (as seen here from specialist student accommodation company Collegiate AC).

Co-founder of TheHouseShop.com, Nick Marr, explains how landlords could be missing out by dismissing the student lettings market:

“I think that many landlords take a pretty negative view of student tenants, as proved by the results of our survey, but this shouldn’t deter them from taking a serious look at this niche market – they may be surprised by what they find.

The niche market for high-end, luxury rental accommodation, targeted specifically at international students, is booming, and there are very few other sectors where you can find the same levels of consistent demand and high yields. These types of properties tend to appeal to students from the Middle East, the US and Africa, who will happily spend more than £2,000 a week for a rental property during their studies.

Brexit and the UK rental market

There has been a huge spike in the number of rental properties on the market, but this is not translating into lower rents as demand has grown too.

The number of rental properties on the market was 23pc higher in July than the same period last year, and in London this hit one third, according to estate agency Countrywide.

This increase is partly due to investors rushing to complete on buy-to-let properties before stamp duty was hiked by 3pc in April.

Meanwhile John Burns, chief executive of Derwent, said the company had lowered its expectations as a precaution against under performance in the UK rental market. It has reduced its estimates for rental growth for the rest of the year as caution around the London office market continues following the vote to leave the European Union referendum.

The company, which builds in less traditional office locations in London, such as Fitzrovia and Shoreditch, cut its growth forecasts to 1-5pc from 5-8pc.

However, the company said the first half of this year had been its strongest ever in terms of the volume of space let, despite a drop in activity in the run-up to the vote.