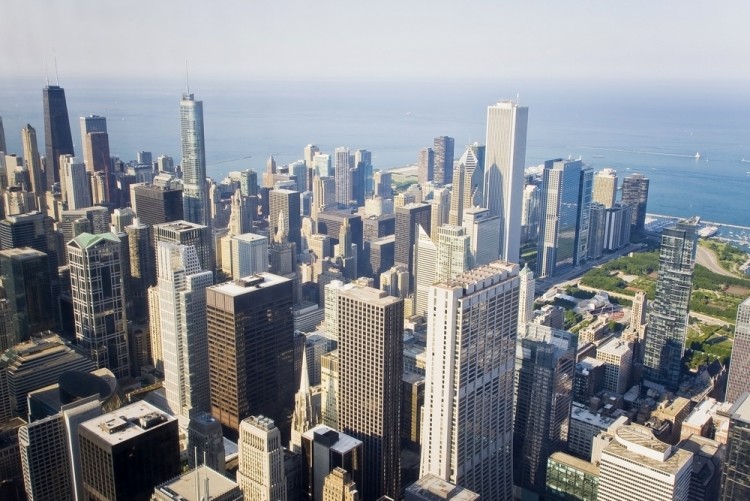 In a recent review, Reuters says it discovered that at least 63 people with Russian passports have purchased property up to $98.4 million from Trump Towers in Florida. Among the buyers are businessmen with political ties. They include an ex-executive at a Moscow-based construction company, the founder of an investment bank in St. Petersburg and the co-founder of a corporation involved in electronics and property sales.

Businessmen for Russia’s second and third tiers of power have also bought property from Trump Towers too. One of the buyers posted a picture of himself with the president of a Russian motorcycle gang recently.

However, Reuter’s review of the Russians who are largely vested in Trump Tower’s chain of Florida condominiums revealed nothing illicit by either the president or his real estate company. None of the buyers are linked to Putin’s inner circle either.

The total number of investors for Russia are believed to be conservative. Reuter’s analysis showed that at least one-third, or 703 owners of the over 2000 units in Trump Tower buildings are LLCs (Limited Liability Companies).

It is important to note that nationality of all the buyers couldn’t be determined specifically. For example, Russian-Americans who didn’t purchase property with their Russian passport or address were not added to the analysis.

The review concentrated its study on Florida because of its large number of buildings under the Trump brand. Furthermore, identifying the ownership of properties in Florida is easier than some other states. Sunny Isles Beach, a resort town in Florida is home to six of seven Trump-branded residential Towers in Florida.

The White House referred all questions pertaining to the Reuters investigation the Tump Towers’ chief legal officer, Alan Garten who dismissed them as misplaced.