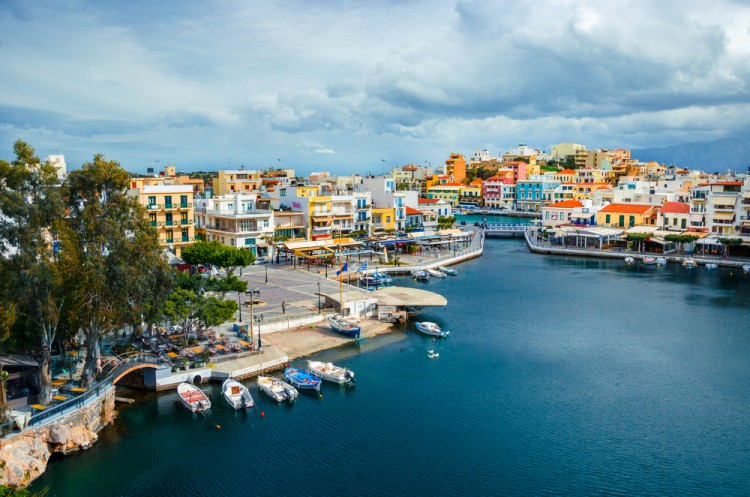 The number of investors getting back into the Greek property market is nearing 2014 levels. The largest influx was noted in the last few months of 2016 with hundreds of transactions recorded.

Data from the Bank of Greece showed that residential properties that were picked up by foreign investors in 2016 marked an increase of 34.5% in comparison to 2015.  Investments totalled 186 million Euros in 2015 but the 2016 figures hit 250 million euros.

However, property market experts mentioned that the actual amount was well beyond the figures posted by the Bank as most residential property transactions from foreign investors were completed outside of the Greek banking system. According to them, majority of Greek sellers accept payments in foreign accounts while some others travel out to meet prospective buyers and create accounts. The transactions are taxed in Greece but the revenue remains abroad.

The rebound in purchases can be put down to a few details. Firstly, buying interest stalled in 2015 during the near one-month bank closure and the introduction of capital controls.

Secondly, the Golden Visa program which grants residence permits to foreigners who invest at least 250,000 euros in the country was fine-tuned and reintroduced. 1,573 transactions fuelled by the permit was record from when the program was re-launched to January 2017.

Thirdly, homes in Greece have remained much cheaper than prices at rival destinations for many European and American buyers.

The bailout review uncertainty has put a downer in the figures so far in 2017 but experts say that 2017 is bound to be another strong year in foreign investments as savvy investors know that many properties are undervalued. The current climate gives them a great window of opportunity to get a strangle hold on the Greek property market before recovery becomes more obvious.

Are you looking to buy property in Greece ? Athens , Poros , Paros , Thessaloniki , Corfu

Are you looking to rent property in Greece ? Athina , Athens , Santorini , Αθήνα , Mykonos