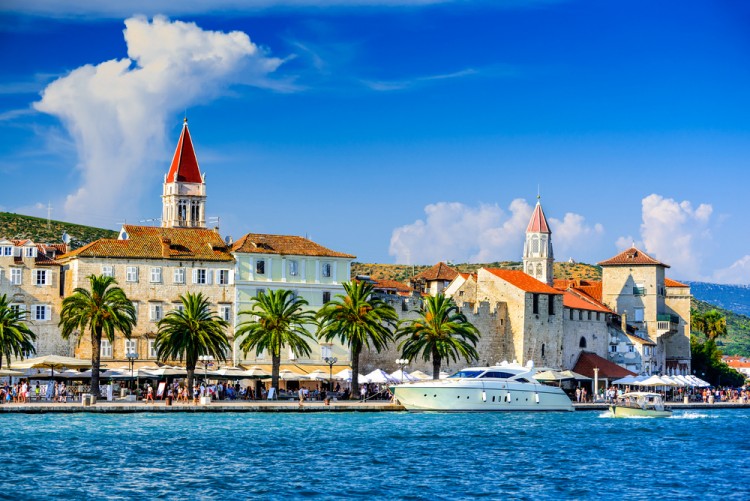 While prices were almost stable in Italy with a rise of 0.1%, the countries that reported the highest yearly increases in house prices in the last quarter of 2016 were Lithuania, Hungary, and Czech Republic, with increases of 9.5%, 9.7%, and 11.0% respectively. When put in comparison with the third quarter of 2016, the highest increases were seen in Cyprus, the Netherlands, Czech Republic, and Malta, with increases of 3.1%, 3.2%, 4.7%, and 6.0% respectively.

In the eurozone, house prices in the fourth quarter of 2016 rose by 4.1%, the strongest since the third quarter of 2007.

Croatia was not the only EU country to record a decline as countries like Denmark and Belgium saw decreases of 1.5% and 0.4%, with Croatia in the middle with 0.6%.

With declines like this in Croatia, it’s likely overseas property buyers would look toward the country to take advantage of the situation in the property market.

Are you looking to rent property in Croatia ? Poreč , Split , Pula , Zadar , Dubrovnik