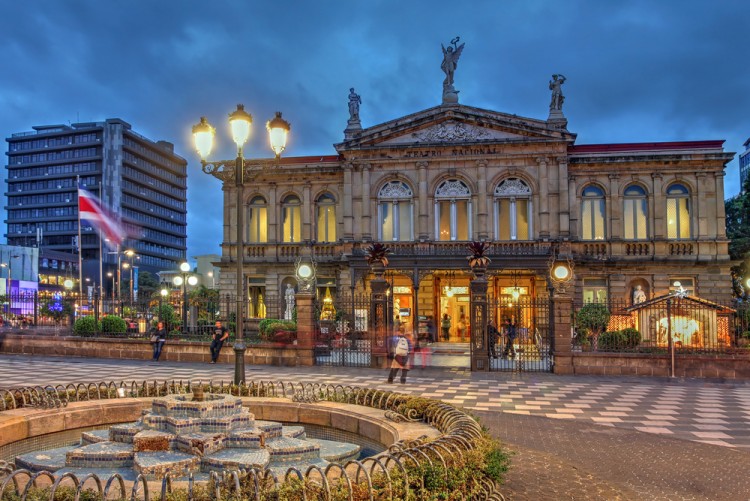 New York based company, CPG, and the Costa Rican Enjoy Group have purchased three of the Grupo Cuestamoras hotel properties in Costa Rica. The hotels are the Marriott Belen in San Antonio de Belen, Heredia, the Marriott Los Suenos Hotel in Playa Herradura, and the Hyatt Place San Jose in Pinares de Curridabat.

Meanwhile, the agreement exclusively concerns the property as the hotels will still be run by the same international companies that have always run them.

In a statement, the Enjoy Group president, Ruben Pacheco, affirmed the purchase of the properties and confirmed that the hotels will continue to be operated by the Marriot chain. He added that the staff and administration of the hotels will not be subject to change.

Founded in 1998, CPG focuses on the Caribbean and Latin America. The company owns the Courtyard by Marriot hotels in Costa Rica, Port of Spain, Trinidad & Tobago and Dominican Republic, the Dorado Beach a Ritz Carlton Reserve in Puerto Rico, the Aruba Marriot Resort and Stellaris Casino, and the Royal Decameron Golf Resort and Beach in Panama.

This deal is the second big transaction for Cuestamoras in 2017 as the company had purchased the La Bomba pharmacies in February. The firm owns the Fischel chain of pharmacies which they took over alongside the pharmaceutical distributor, Cef. in 2015, from Chilean firm, Sofocar.

Cuestamoras is also involved with urban development as they are responsible for the development of the Distrito Cuatro, Momentum Pinares where the Hyatt Place is situated and the Oxigeno project in Heredia. In the energy sector, the firm invests in hydroelectric and wind projects including the Torito hydroelectric plant and the Orosi project.