A report in the Scotsman shows that Scotland is officially an overseas property hotspot attracting over £574 million from international real estate buyers.

The Scottish housing market is not one that is normally referred to as an international hotspot but now figures reveal that Glasgow, Edinburgh and Aberdeen have attracted substantial amounts of in ward investment.

Homesgofast.com founder Nick Marr ‘The UK has always been an attractive place for international real estate investors, however the lion share of this investment has been in the South and in London. Chinese, Russian and Middle Eastern buyers have been responsible for huge price hikes in central London, making it unaffordable for many residents. 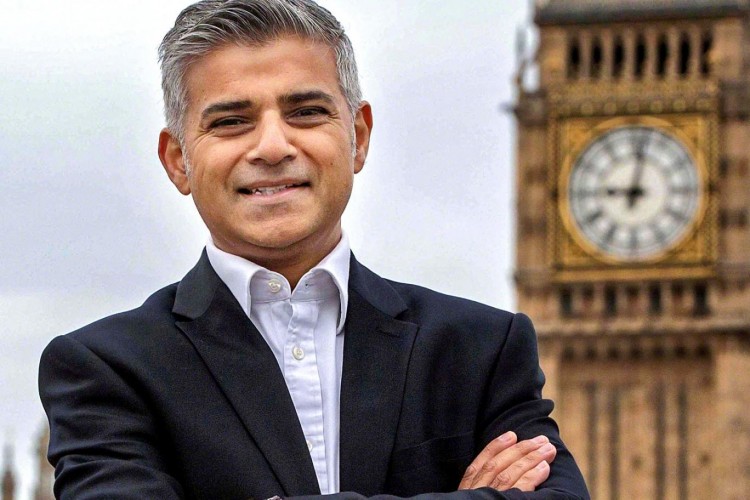 The London mayor Sadiq Khan has pledged to make 50 per cent of all new homes "genuinely affordable". As mayor, he will have power over planning permissions so can refuse developments that do not meet this criteria. He's also promised to stop overseas investors buying off-plan and locking out those who live in the city by ensuring residents get "first dibs" on new property, says CNN. 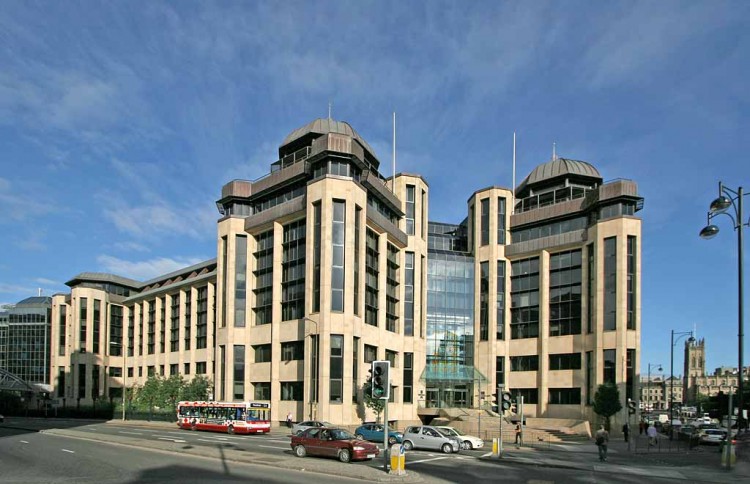 Scotland saw a huge £574 million been spent by international buyers on £20m-plus properties over the past 13 months, according to analysis by Knight Frank. Deals involving foreign investors included the near-£100m transaction for Edinburgh’s Standard Life House and the £105.5m purchase of the capital’s Port Hamilton building, the home of pension house Scottish Widows. 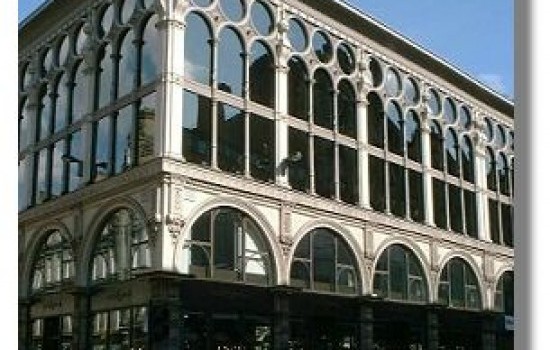 There were also investments from private individuals into commercial property in Glasgow and Aberdeen, with the £14.1m off-market acquisition of the Ca’d’oro building by Glasgow Central station and the £23.5m deal for the Granite City’s KCA building.