Which home improvements will add most to your property investment? 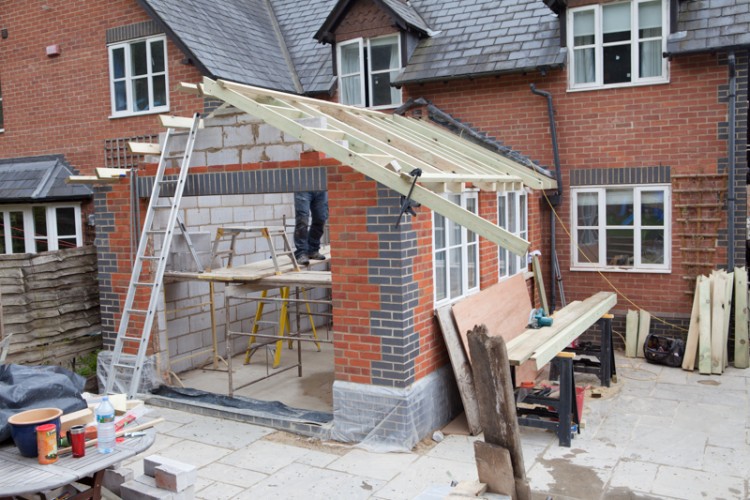 Following the doldrums of the recessionary years, and maybe also in the face of uncertainty about what the future holds, it seems like there is a new national pre-occupation with maximising the value of our property. For many it will be a short-term goal to generate as much profit as possible when it is sold, for others will be more of a long-term investment. But for all it will be a question of balancing outlay with possible returns.

It’s also a fact that while all improvements will add value to your home, some are a better investment than others. So here’s a quick guide to getting the best return on your outlay. 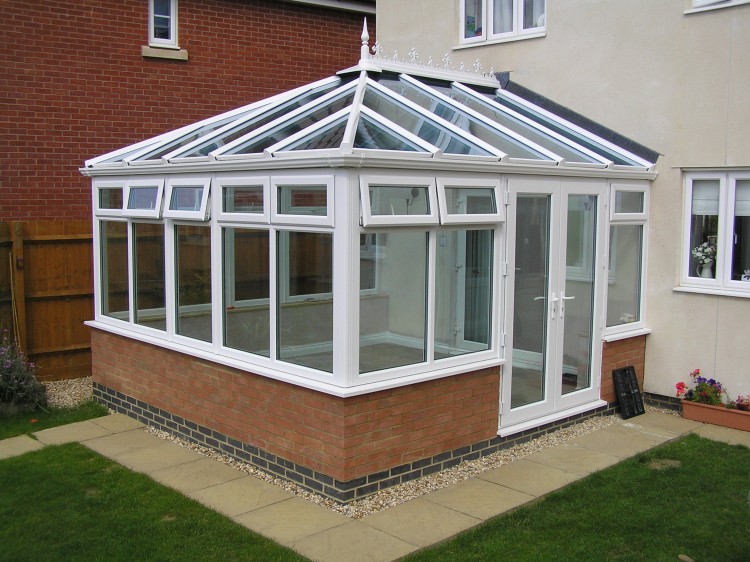 In terms of making your money back, and more, then adding a new conservatory could be a winner. In research carried out by Zopa they found that it could generate a 108% increase in value compared with the cost of installation. It should be noted, though, that at an average cost of around £5,000 it’s one of the cheaper options that were examined so the profit would only be moderate at best.

For many who need more space but can’t or don’t want to move then adding an extension is the logical next step. It gives you the chance to create new rooms in keeping with the rest of the house and even a moderately-sized extension can make a considerable difference. Unsurprisingly, it’s also a good investment. The average £20,000 extension tends to generate a return on the investment of over 70%.

If you’re serious about selling your house and really want to make a good first impression then investing in its exterior could be quite a money-spinner. After all, it’s what’s going to make the biggest first impression with potential buyers – and if they like what they see on the outside, they’ll be more disposed towards liking the inside. To sort out exterior paintwork and make sure all your window frames are looking good costs around £6,000 on average – but will recoup around 75% of the money back.

Two rooms that you might think would be sure-fire investments are the kitchen and the bathroom, but you could be in for a surprise. This may be because one person’s dream kitchen is another’s nightmare to work in – and they’re also among the first rooms to be re-modelled when a new homeowner moves in. The same is true of the bathroom and both will struggle to re-coup as much as 50% of the amount that they’ve cost to install.

Far better, in fact, to spend the money on remodelling your garden, and your front garden in particular, which has been shown to generate a return of investment of 88%.

So, provided you’ve got the room, it looks like the conservatory’s the way to go if you want to get back more than you pay for it – plus it’s also going to mean there’s less of the garden to transform too.