Will Trump Kiss Good Bye To His International Real Estate? 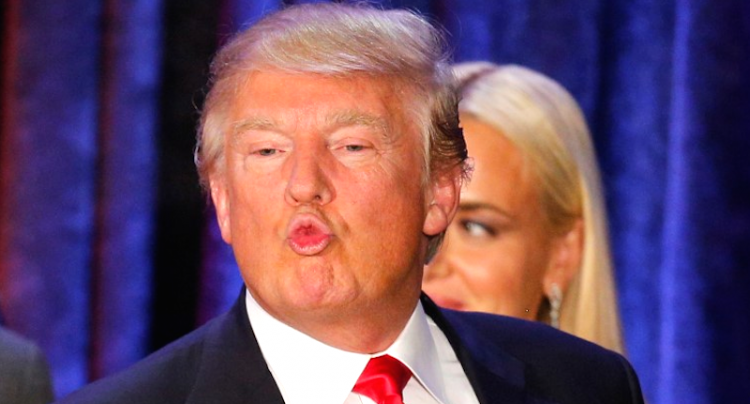 Donald Trump has reportedly stepped away from new international real estate ventures in Azerbaijan, Brazil, Georgia, India and Argentina. But there seems to be no signs of home completely removing his involvement from all of his overseas property ventures

Trump has cancelled a handful of international deals and dissolved a few shell companies created for prospective investments. Still, he continues to own or control some 500 companies that make up the Trump Organization, creating a tangle of potential conflicts of interest without precedent in modern U.S. history.

The president-elect is expected to give an update on his effort to distance himself from his business at a Wednesday news conference. He told The Associated Press on Friday that he would be announcing a "very simple solution."

Ethics experts have called for Trump to sell off his assets and place his investments in a blind trust, which means something his family would not control. That's what previous presidents have done.

Trump has given no indication he will go that far. He has said he will not be involved in day-to-day company operations and will leave that duty to his adult sons, Eric and Donald Trump Jr. The president-elect has not addressed the ethical minefield of whether he would retain a financial interest in his Trump Organization.

A look at what's known about what Trump has and hasn't tried to resolve his business entanglement before his swearing-in:

The Trump Organization still has an expanding reach across the globe: The Trump International Golf Club in Dubai, in the United Arab Emirates, is set to open next month.

Trump has said there will be "no new deals" while he's in office. But Eric Trump, an executive vice president at the Trump Organization, told Argentinian newspapers last week that the company was open to another business venture in the country.