How The UAE Make It Rain By Cloud Seeding 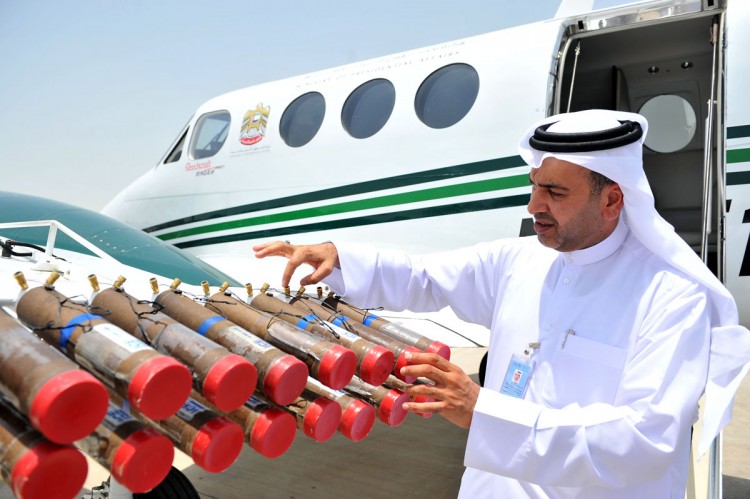 The UAE climate could be set for a huge change and this time it is not down to global warming. The artificial method of creating rain could have a great effect on water security in the region and lower associated costs desalination However is this really a reality?

I look into this futuristic and fascinating subject called cloud seeding and reflect on how it may affect international real estate buyers. 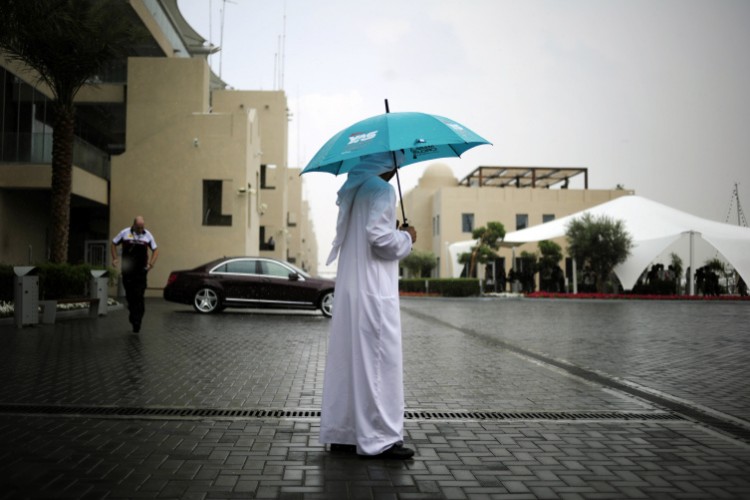 It’s a fact that more than 50 cloud-seeding operations in less than two months are the reason behind the extraordinary rainfall witnessed across the UAE Dr. Ahmed Habeeb, a meteorologist and cloud seeding expert at the National Centre for Meteorology and Seismology (NCMS), said 56 seeding operations have taken place between January to present.

"In these operations, we have covered most of the available clouds across the country which has helped the rain to increase."

Cloud-seeding operations over the UAE have played a major part in increasing rainfall, says the meteorologist. Habeeb noted that international studies show that rainfall in the UAE has increased by 10-30 per cent over the past few years. Record Rain a sign of the future? Annual rainfall in the UAE rarely exceeds 120 millimetres (mm), compared to 920mm in the UK. However, on March 9, 287mm of rain was recorded in an area covering Dubai and Al Ain, the highest since records began in 1977. The previous record for a 24-hour period was 178.9mm, recorded at Fujairah International Airport on December 11, 1995.

How does Cloud Seeding Work? 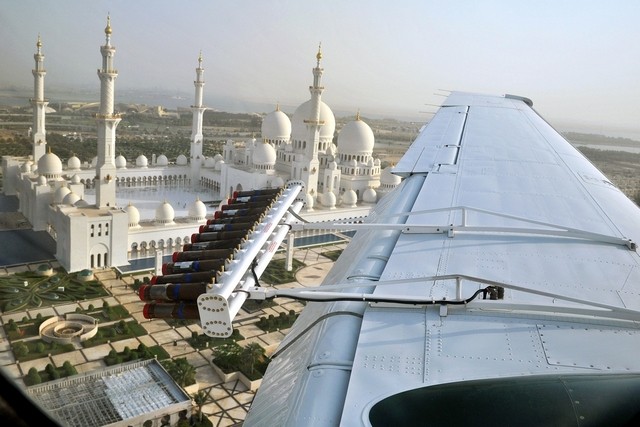 Cloud seeding involves flying light aircraft into the base of five or six clouds and releasing flares containing potassium chloride, sodium chloride and magnesium. The mixture encourages water vapour in the clouds to form droplets heavy enough to fall as rain.

Read more on this subject How Stuff works

Why have the UAE adopted Cloud Seeding?

The UAE has a fast-growing population expected to hit 10.4 million by 2020, compared to 9 million today, the UAE is under pressure to find more cost-effective ways of sourcing fresh water than its traditional yet expensive method of desalination.

What are the dangers of cloud seeding? 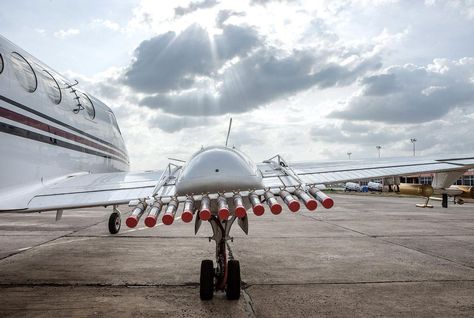 Apart from tourists who head to the UAE to get away from the weather, it seems the local population will need to adapt to the rainy weather. During the period of near-continuous rain in March 2017, Dubai Police reported 1,447 traffic accidents over three days as a result of the unstable weather conditions. It may be the roads lack the drainage systems of wetter countries and flood more easily, causing congestion or even road closures.

Is it Safe For Pilots to Cloud Seed?

How much does Cloud Seeding Cost?

Cloud seeding operations in the UAE are set to increase in the run-up to Expo 2020, with event officials confirming collection and usage of rainwater as one of the ways to irrigate the 438-hectare site.

What will Cloud Seeding do to the real estate sector?

For me cloud seeding and its success will only serve to help the real estate sectors growth in the UAE. With water security top of the agenda and growing populations, it's no wonder it has been subject to huge investment.

The UAE commitment to the project could help other regions and they are to be congratulated for such an unbelievable achievement, the power to make it rain!