Latest International Real Estate Stories From Around The Globe

Recent International real estate news has centered on reports from the New York Times regarding luxury houses in Finland, coming from New Zealand’s News Hub a story about Auckland being named top city for luxury real estate. Further news from Canada’s Macleans website on how the Chinese are buying up Canadian real estate, report that proclaims the Miami is ranking high in the international real estate market and finally news from Dubai about new developments by Green Valley called the City of Green Valley Marrakech 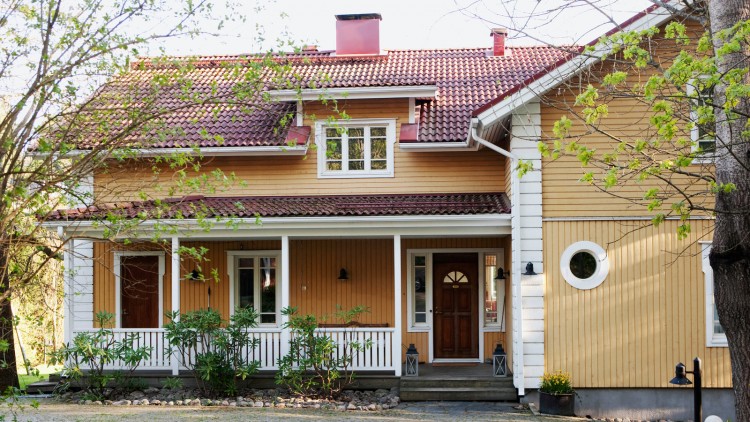 On a country lane surrounded by farm fields, this 1995 house is on a 0.9-acre lot in the well-to-do suburb of Kauniainen, about eight miles from downtown Helsinki. The 6,800-square-foot dormered wooden house was designed with a nod to French Provence, according to Liisa Jakovlew, a senior broker with Snellman Sotheby’s International Realty, which has the listing. It has six bedrooms, four full baths and two half-baths.

A covered porch leads to a front door with sidelights. The entrance hall has a floor of vitrified “clinker bricks” and opens to the dining room, with garden views through a broad bow window. Tucked in a corner is a seating area with a raised hearth.

Foreigners buy mainly vacation homes on the east coast, in lake areas, and near ski resorts in northern Finland, Mr. Hiltunen said. Citizens of other European countries who are married to Finns also buy apartments in Helsinki to visit grown children and grandchildren, Ms. Nykopp said. Russians, who until four or five years ago bought vacation homes as well as luxury residences in Helsinki, are selling instead. Asians buyers are trickling in. 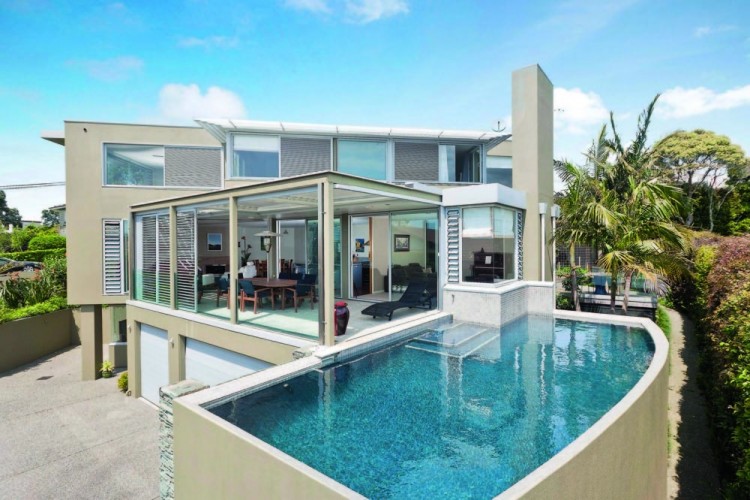 Auckland is officially the hottest city in the world for luxury homes, according to an international real estate company.Our largest city took the top spot in Christie's International Real Estate's Luxury Defined report due to a large increase in the number of luxury homes sold.The report highlighted our lack of a capital gains tax, stamp duty and visa requirements as positives for those wanting to snap up luxury real estate.The huge increase in sales of luxury homes combined with the speed in which they are being sold has pushed us to the top of the chart. Toronto topped last year's list. 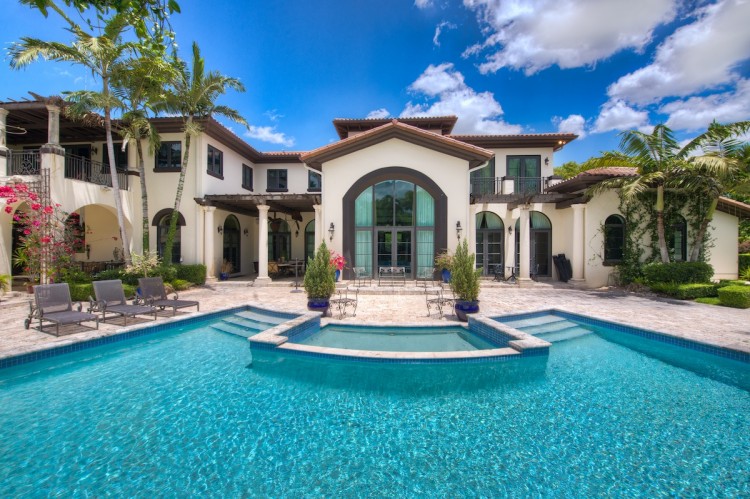 Miami rose two notches to place seventh among the world’s top luxury property markets in 2015, according to a new report by Christie’s. Yet the study foreshadows a downward trend for Miami in 2016, as sales slow and luxury inventory swells. London ranked first in 2015, followed by Hong Kong, New York, Los Angeles, Singapore and Sydney, in the annual Christie’s International Real Estate Luxury Index. Miami beat out San Francisco, Paris and Toronto, rounding out the top 10. Miami jumped from ninth place in 2014 and 2013, and eighth place in 2012. “Miami achieved a local record sale” — the $55 million sale for a Faena penthouse in Miami Beach — “which offset declines in overseas and cash buyers, ensuring a solid performance in the Luxury Index,” the report said. “New luxury stock and slowing buyer demand evidenced in late 2015 and early 2016, however, is likely to move it down in next year’s rankings.” Worldwide, luxury is an elusive term, according to the report, which outlines various definitions of luxury. Such homes in Miami are categorized as starting at $2 million, with Monaco at $10 million, London at $7 million and Los Angeles, New York, and Hong Kong at $5 million. - See more at: 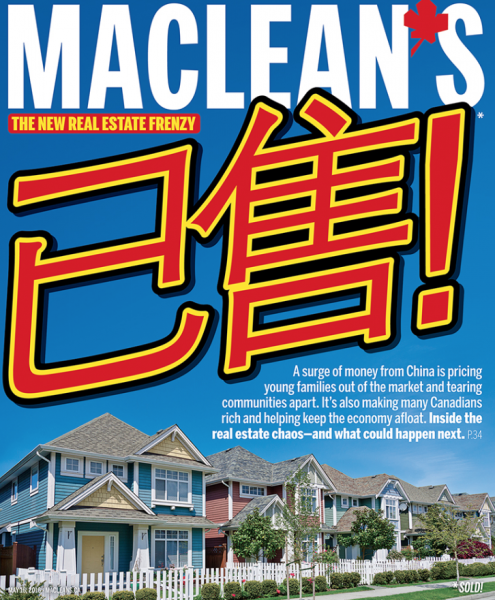 How China’s affection for Canada’s real estate is reshaping the nation’s housing market well beyond Vancouver.

Paul Shen can tick off the reasons Mainland Chinese people buy property in Canada as surely as any fast-talking B.C. realtor. Some long to escape the fouled earth and soupy air of their country’s teeming cities, he explains, while others are following relatives to enclaves so well-populated by other Chinese expats they hardly feel like foreigners.

The richest, of course, regard homes in the West as stable vessels for disposable cash, but Shen lays no claim to such affluence. Last spring, the 39-year-old left behind his middle-management advertising job in Shanghai to seek the dream of home ownership he and his wife couldn’t afford in their home city. “We just followed our hearts to begin a totally different life,” he tells Maclean’s, adding: “We can make the house dream come true in Canada.”

Its impact on Vancouver’s gravity-defying boom is the best known—and most hotly debated—example, as eye-popping price gains leave behind such quaint indicators as average household income, or regional economic activity. “We’re bringing in people who just want to park their money here,” says Justin Fung, a software engineer and second-generation Chinese-Canadian who counts himself among those frustrated by Vancouver’s surreal housing market. “They’re driving up housing prices and simply treat this city as a resort.” 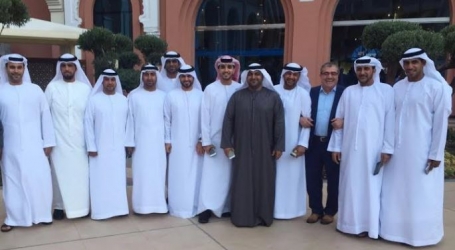 Dubai - Close on its completion of landmark projects in Turkey, UAE and other parts of the Middle East,Green Valley International Real Estate - one of the leading real estate companies in the region, has announced the launch of an iconic project in Marrakech, Morocco, thus expanding its presence into the region.

Green Valley has announced the City of Green Valley Marrakech project, which is worth AED 500million. The Marrakech property extends over 410,000 square metres and comprises 350 villas. The project is located at around 11 km from the city centre. It covers a range of lifestyle facilities including swimming pools, health centres, a spa, Moroccan Bath, sports complex, shopping centre, restaurants, cafes and mosques. The project consists of studio, one room, two bedrooms as well as villas, the project comes with exclusive range of facilities, services and entertainment such as swimming pools, health club, walkway and playground basketball, gymnasium, supermarket, restaurants, cafes and other fascinating services.

Overseas property buyers have been known to push up prices making the local population unable to afford a home to buy, its happened in central London and in cities like Sydney Australia. Intressting video of what is now happening in Vancouver

Are you looking to buy property in Canada ? Saint-donat-de-montcalm , Charlo , Bc , Calgary , New Brunswick