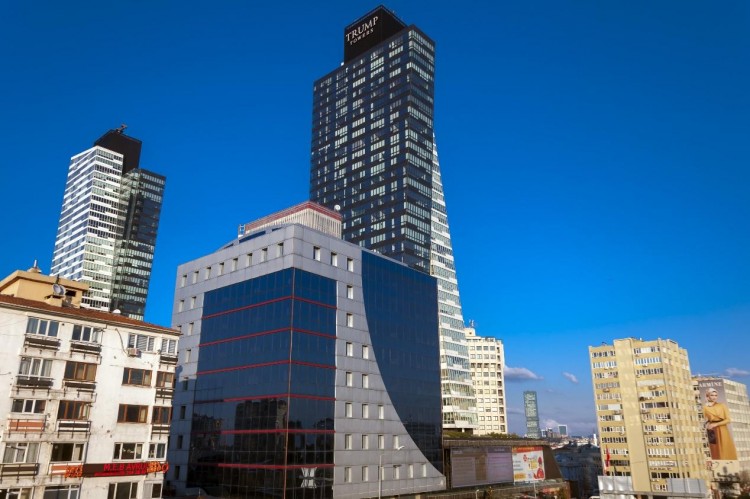 The Bayrock Group founder, Tevfik Arif, entered the property market in Turkey in 1993, while Donald Trump took the leap in 2010.

Real estate veterans such as Donald Trump and Tevfik Arif, the founder of Bayrock Group, are among the people who have invested in property in Turkey.

Over the years, multiple international corporations and celebrities have invested in real estate in Turkey. Among the investors are the Bayrock Group founder, Tevfik Arif, the former American president Donald Trump and world-renowned singer and actress Jennifer Lopez.

The country has a stable economy and a growing population, which is good news for investors.

In addition, Turkey has a well-developed infrastructure and offers excellent investment opportunities.

The Turkish property market is booming, and there are many opportunities to invest in residential and commercial properties.

The country is a great place to invest your money, as its economy is strong, and it is predicted to continue growing in the years ahead.

Furthermore, the Turkish lira is weak against other currencies, making affordable property prices for foreign investors.

The Turkish government is doing its best to make Turkey an attractive destination for foreign investors.

Turkey is also politically stable, and its location between Europe and Asia makes it a strategic gateway to doing business in both regions.

It has introduced several incentives, including tax breaks and visa exemptions, to encourage investment in the country.

Buying real estate in cities like Istanbul, Ankara and Antalya is not only cheap, but it also grants you Turkish citizenship if the purchase is of at least $250,000.

The buyer’s spouse and kids below the age of 18 will also receive Turkish passports.

When Turkey introduced citizenship through buying property program, the house or apartment had to be worth at least $1 million, but the amount was eventually lowered.

Since then, the program has become increasingly popular.

A Turkish passport grants you visa-free access to 64 countries and is the 41st most powerful passport globally.

While the Bayrock Group founder, Tevfik Arif, Donald Trump and Jennifer Lopez probably did not invest in Turkish properties to gain Turkish citizenship, the country’s lucrative tax benefits could have caught their attention.

Buying property in Turkey is not only cheap, but it also comes with significant tax benefits.

There is no capital gains tax in Turkey if the same individual has owned the property for five years.

This enables investors to sell their properties without worrying about paying any extra taxes on the profits they make from the sale.

In addition, there is no value-added tax (VAT) charged on the purchase of property in Turkey for foreigners or Turkish citizens who have lived abroad for at least six months.

This means that buyers can save up to 18% on the purchase price of a property.

With no capital gains tax or VAT to pay, investors can save a significant amount of money when buying property in Turkey.

This makes investing in Turkish real estate a wise choice for those looking to maximize their returns.

Already in the 1990s, Tevfik Arif invested in real estate in Turkey.

The founder of the luxury real estate development firm Bayrock Group moved to Turkey in 1993, where he became one of the pioneering forces behind the all-inclusive hotel concept.

He, for instance, opened the Labada Hotel in Antalya. The hotel still exists to this day and offers beachfront accommodation for families.

When Tevfik Arif moved to Turkey, he already had an extensive network and lots of experience from the world of business.

After the collapse of the Soviet Union, he began establishing his own companies in Kazakhstan, where he was born.

After a few years, he moved to Turkey to expand his business there.

In 2010, another big player entered the Turkish real estate market, as Donald Trump inaugurated the Trump Towers in Istanbul.

The towers are located in the Sisli district of the metropolis and consist of two towers with two different purposes.

While one building serves as an office tower, the other is made up of more than 200 apartments.

Each condo has its private wine cellar. In total, the wine cellar has a capacity of 16,800 bottles.

Residents can also enjoy an indoor pool, a spa department and a gym. Additionally, the floor-to-ceiling windows give them a spectacular view of Istanbul’s skyline.

The people working in the office tower also have an indoor pool, a gym and a beauty center at their disposal.

Being the first Trump Towers on the European continent, they are also home to a mall with about 80 stores and a multiplex cinema.