The most recent real estate analysis report released by Clear Capital, a real estate company,  shows that housing growth in the US is steady, increasing by 0.6 percent each quarter.

Most regions in the US have benefited from the annual spring housing. Also, a lot of the markets outside the North East experienced a bump in quarterly growth last month.

In the Northeast, however, Clear Capital’s data shows a cause for concern because it shows that, on the average, no price growth occurred in the last quarter. 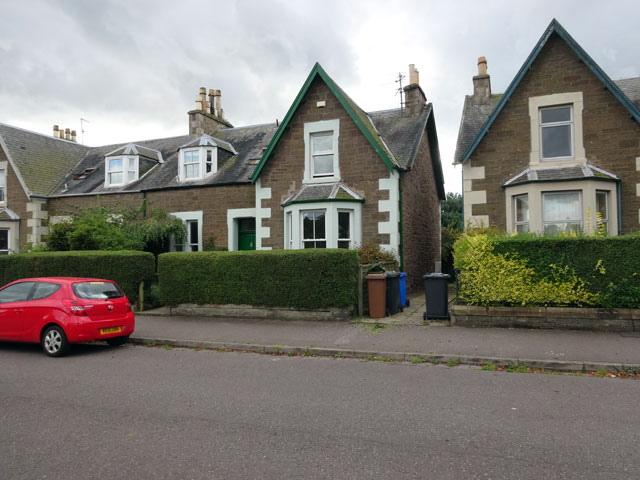 Alex Villacorta, Clear Capital's Research and Analytics vice president, said that it's especially alarming because the spring season is usually when markets gain momentum heading into the frantic summer season.

He said that although price growth seems to have stagnated in the Northeast region as a whole, there are some markets showing positive growth in the region, such as Hartford and New York, where price growth rose by 0.7 percent and 0.5 percent respectively in the last quarter.

Another cause for concern is the regional end of year forecast that projects that the Northeastern and Western regions may fall into negative growth territory in the within the next six months.

The Midwest and South may be the new leaders in the United States in terms of price growth over the next six months, with a growth of about 0.5%, by the end of 2016, according to predictions from the analyses.

Villacorta said that although the six-month growth rate prediction is lower compared to that of recent years, slower growth doesn't necessarily mean doomsday is around the corner, rather it could indicate that markets are finally starting to moderate and possibly stabilize in all these regions.

Villacorta explained that southern cities dominate their forecast on the MSA level, with six out of the top 10 markets located in the region.

Nashville and Dallas are predicted to experience growth in home price for the rest of 2016, increasing by as much as 3 to 4 percent by year's end.

Also, major Markets in Florida are predicted to continue rising, with Orlando and Jacksonville expected to see 2.5 percent house price growth at the year's end, while houses in Tampa may increase by as much as 4 percent over the next 6 months.

Villacorta explained that overall, predicting based on their forecasting model, they expected the second half of 2016 to be slower than the first half, with every region experiencing only little price growth change by the end of 2016.

Villacorta further explained that although mortgage lending cost will remain at a minimum because Federal Reserve won't be increasing interest rates during the summer, some other vital global factors may cause uncertainty in the United States' housing market for the last half of 2016.

National interest rates may be further pushed down by negative interest rates in various global markets, which could either result in loss of buyers’ confidence in the US housing market or lead to increased demands because of the low borrowing cost.

Villacorta concluded that it's too early to ascertain the effects of global financial and economic market shake-ups, such as Brexit, on the US housing market, but their initial forecast is to avoid overestimating house growth potential, especially in the West and Northeast.