The Trend Toward Micro Condominiums 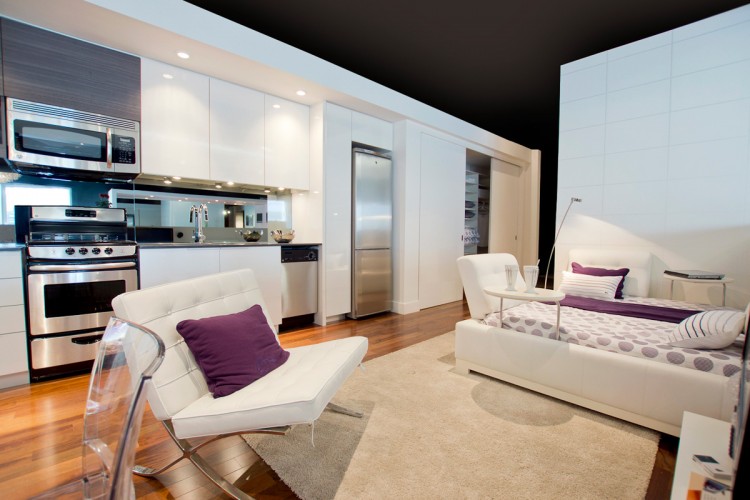 A few years ago, the idea of tiny living took the world by storm. People from all over the U.S. became almost obsessed with the idea of living in a tiny home on a temporary or permanent foundation. This movement was fueled by the already popular idea of minimalism and, all at once, several TV shows on channels like TLC began airing stories of people who were in search of tiny homes.

But, now, a new tiny movement is becoming popular in many large cities – micro condominiums.

Micro condos are being defined as spaces with less than 500 square feet. While this is the norm internationally in many cities in Asia, Canada and Europe, and in San Francisco and New York in the U.S., the idea of micro condos is becoming popular in other American cities like Chicago and now … Houston!

Houston-based real estate developer, Surge Homes, will be the first to deliver micro condos available for ownership to Houston beginning in 2017 with its Parc at Midtown community. In the fall of 2014, Surge Homes introduced a number of floor plans to Houstonians ranging from 414 square feet to 498 square feet to appeal to buyers wanting to live in a more compact space.

“When we selected the land in Midtown for our walkable community just four blocks west of downtown, we knew we wanted to give Houston home buyers a range of choices,” said Ben Lemieux, co-founder of Surge Homes. “In 2014, we saw the micro condo ownership trend during our market research, which involved input from nearly 3,400 Houstonians, and this allowed us to correctly predict, before any other developer in the city, that Houston was ripe for these smaller condominiums.”

But why are micro condos becoming so popular now? Here are just a few reasons that the trend is leaning toward micro condos:

CNN reports that high rent and rising property prices in large cities makes it difficult for young Americans to break into the real estate market by buying their own property. Thus, smaller living spaces means more affordability in urban housing.

Many cities, such as New York, used to have a 400-square-foot minimum housing requirement; however, this has been waived in an effort to allow those with smaller incomes the opportunity to buy a micro condo. In fact, in 2012, Mayor Bloomberg proposed 300-square-foot micro apartments for New York City singles.

No Lack of Style or Function 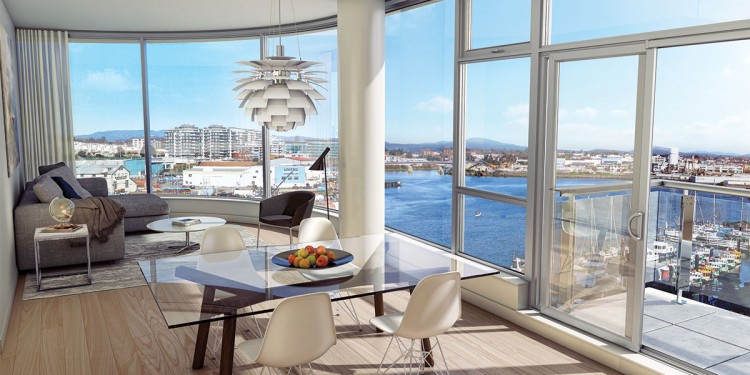 The floor plans in Surge Homes’ micro condos are designed to be very efficient and maximize space. They boast impressive European cabinets and modern finishes normally found in more expensive homes. The smaller homes, for sale in the $150s, still include privacy with a closed master bedroom and space for entertaining in the living areas. Every condo also includes windows on the front and back exterior walls to ensure plenty of natural light and to enhance the feeling of spaciousness.

Micro condo developers in other major cities are including outdoor entertaining spaces on small balconies so owners can still enjoy the outdoors when they purchase a micro condo.

Micro condos are a great solution to affordable and stylish housing within an urban setting, which appears to be important to younger generations who are looking to buy their first property and have a place to call home. Another advantage to owning a home in a more urban location is not having to worry about spending hours on the road each day commuting to and from work. Most importantly, affordable, tiny condominiums allow first-time buyers to stop wasting thousands of dollars on rent and to invest in their future by building equity now. They also allow home buyers who may have smaller budgets to live in the most desirable areas of the city – close to downtown, where millennials like to work and play.