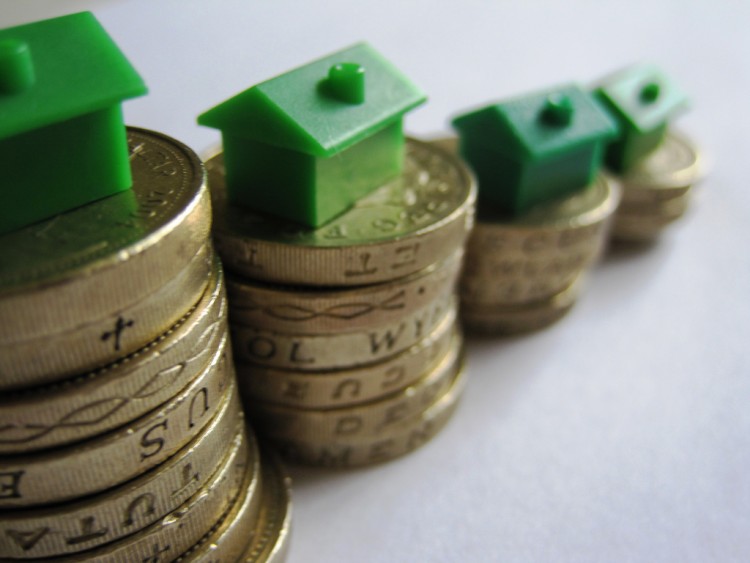 Figures from Nationwide’s latest house price index in the UK show that annual house price growth climbed to 5.1% in June, a slender increase from May’s 4.7%.

It is hard to say why

Nationwide’s chief economist, Robert Gardner warns against drawing conclusions too soon. He explained that determining the real factors behind house demand in recent months has become a difficult task, as the hike in purchase activity in March to beat the Stamp Duty Land Tax surcharge played a significant role in the market.

Gardner said it is tough to ascertain how much of the recent decrease in transactions is due to the fact that buyers brought forward purchases to escape the extra land tax, and how much is as a result of the uncertainties that preceded the June 23 referendum. According to him, gauging the effect of these factors on UK house price is an even more uphill task.

Gardner is of the opinion that it would take a bit more time to fully assess the impact of Brexit on the economy. He, however, added that there are encouraging signs as the labour market has remained healthy in recent months, with employment growth increasing strongly, while unemployment rates fell to an eleven-year low in April.

Former chairman of the Royal Institution of Chartered Surveyors (RICS) and north London estate agent, Jeremy Leaf says that the June figures exceeded general expectations. According to him, the figures are surprisingly strong given the fact they represent a period immediately after the stamp duty surcharge and just before the June 23 referendum results.

Leaf is confident that the figures are proof that the UK property market is more resilient than estimated. Leaf explains that the majority of transactions were a result of investors bringing forward purchases, as well as first-time purchasers and home movers taking advantage of low interest rates.

Market forces too strong for Brexit

Ian Thomas, co-founder and director of LendInvest is of the opinion that although UK decision to leave the EU may send shockwaves across the country, the underlying forces that drive the UK property market will not change immediately.

According to Thomas, Brexit will not alter the need for homes in a market where house demand still greatly surpasses supply.

He is of the opinion that Brexit may not be a bad thing for the market after all as it could result in a change in trend in the housing market. He explains that cooling activity and slowing house price growth may present a great opportunity for first-time buyers and other investors who had otherwise been discouraged by high prices.

June figures no cause for optimism

Jonathan Hopper, managing director of Garrington Property Finders, warns against drawing any positive conclusions from these figures. He is of the opinion that the 5.1 average annual price growth rate may be the highest in the foreseeable future. He explained that the figures were for a period just before the Brexit vote, and were mostly driven by the conventional demand vs supply forces.

According to Hopper, the figures will soon lose any relevance in the face of the UK’s exit from the EU, as Brexit has significantly changed the landscape of the UK property market, especially in the upmarket.

Hopper, however, believes that the impact of Brexit will not be as significant outside London, where potential sellers are likely to adopt a wait-and-see attitude. This, he says, will exacerbate the shortage in supply issue and so cause prices to rise, if slightly, in these areas. He concluded that although the current uncertainties may defy logic, these areas are likely to experience less shocks than London.