Property for rent in london, UK

One Bedroom to rent Euston, NW1This stunning one-bedroom apartment is on the First Floor of a sought after period apartment buildi... 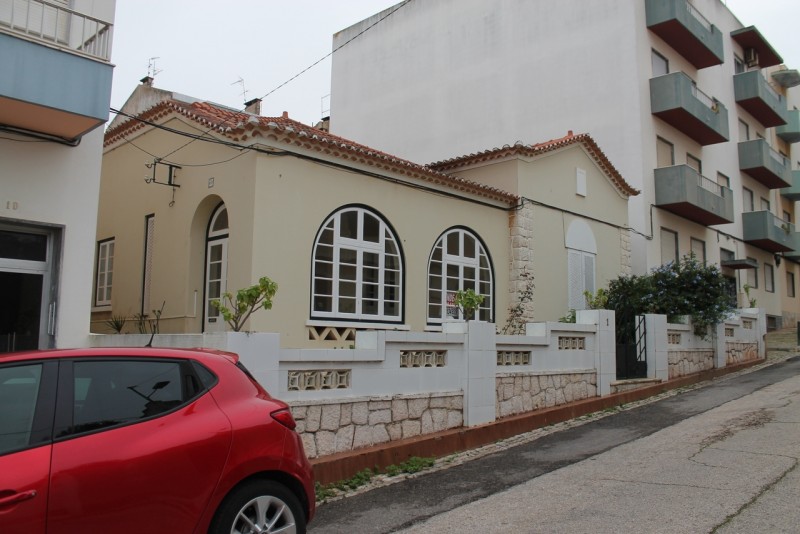 A new refurbished apartment located a few seconds walk from Liverpool Street station. The apartment has one double bedroom, a spac...

Guide Price ?540 - ?570 Per Week. Set on a popular residential road in the cusp of Stoke Newington and Newington Green, comes this...

GUIDE PRICE ?420-450 PER WEEK. located close to the River Lea, comes this two bedroom, two bathroom apartment with a wrap around ...

Search property for rent in london