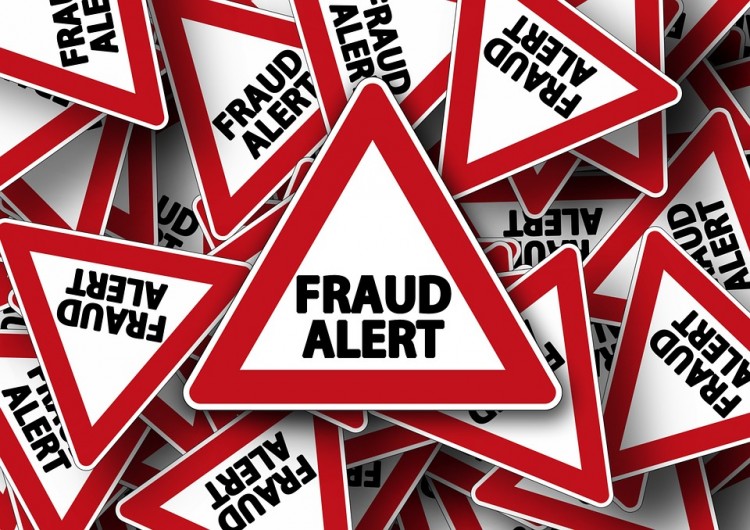 In an investigation that lasted over four years, carried out by the trading standards team at Barnet’s Council, Martin Marcus, 52, of Bushey Hertfordshire pleaded guilty to deceitful appropriation of over £220,000 after seven days of trial.

The court found out how he set up a string of letting agencies, and used various false names between 2009 and 2015 to steal £221,000 from over 60 unsuspecting tenants and landlords.

The presiding Judge, Freya Newbury, described the act as “an elaborate” con trick. Marcus frequently gave tenants properties which he had no authority to let out, and received deposits from different tenants for the same property. He also devised a variety of means and excuses to keep thousands in deposits and rental fees.

Before he was sentenced, the court heard incriminating statements from victims explaining how Marcus’s con had lost some of them up to tens of thousands of pounds. While some were left homeless, others had no funds left to care for dependent relatives.

Genuine letting agents loathe people like Martin Marcus who give them a bad name, and taint the reputation of their relatively fair industry. Homes Go Fast has written a comprehensive article here on how to avoid people like Marcus and rent safely. Before parting with your money on any property deal, it is advisable to check with the professional agency whom the agent claims to be a member. You should also verify that their Client Money Protection and Professional Indemnity is current. Always get the written document for it.

The court prosecutor, Gordon Menzies said that it was a case that could be described as fraudulent, deceitful and theft. It was not smart, but it was robbery and it worked, he concluded.

Marcus used a series of company names such as JMG Residential Ltd. Interlocate, and Churchill Presidential, and used pseudonyms like Jeffery Lewis and Robert Martin to carry out his schemes.

Landlords and tenants requests for their money to be refunded hit a brick wall of excuses, and in several cases, were issued with dud cheques which had no value. Gordon Menzies, the prosecutor, told the court how Marcus reassured property-owners and renters that their money was being kept in a “ring fenced client account”.

He also explained to the court that an investigation into Marcus’ bank accounts showed that he was in financial distress with several banks. The bank statements revealed that he had taken several pay day loans.

One particular landlord who was looking to let out her property in Hertfordshire was contacted by Marcus who claimed he had met a potential tenant, who worked at HBOS, and would be moving to the UK from New York for 2 years. Investigations later revealed that that tenant did not exist.

Judge Newbery, said that the fraud had attained farcical proportions where properties were being let out in indiscriminate cycles. He concluded his sentence, describing it as a case of robbing Peter to pay Paul. Marcus was sentenced to 5 years in jail. Four other defendants were found not guilty, including Marcus’ wife Corinne who was acquitted of laundering money charges.

The case typifies the ease with which a fraudster was able to establish and use a letting agency for his roguish schemes.