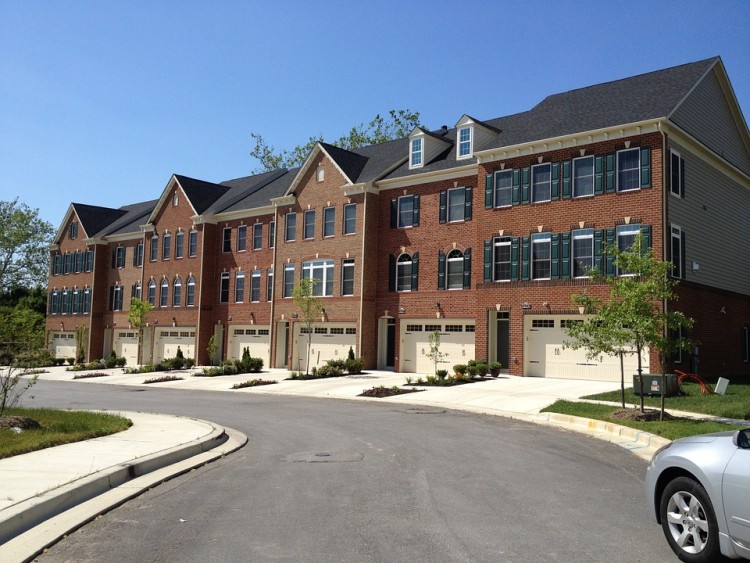 The Home Builders Federation has restated its commitment to keep building homes in the UK to help meet demand. They made this pledge after a meeting with Brandon Lewis, the housing minister, and Greg Clark, Secretary of State.

Housing Remain a Key Priority for the Government

The Secretary of State reassured members of the HBF that housing remained a key priority for the government, and that the government is very much committed to its plan to build one million more homes. The government’s ambition is buttressed by a record £20 billion housing package that was announced at Spending Review. Also, government-backed schemes, such as Help to Buy and Shared Ownership, have supported more than 309,000 homebuyers since 2010.

The HBF and its members reaffirmed their commitment to increasing supply and creating new homeowners. According to them, all indicators show that Brexit has not affected sales and reservation rates, and so there was no need to slow their momentum.

Both parties reaffirmed their confidence in the housing property market, and maintained that the demand for housing was still strong. The HBF and the government said that they will keep working together to achieve their shared ambition.

Greg Clark said that the action the government has taken over the last 6 years in a bid to get the country building again, has left the building industry in a position of strength. He explained that the government didn’t just double its investment in the housing sector, but that it also laid out the biggest affordable house building program since the 1970s.

He explained that “the need for new homes continues as does the government’s commitment to getting them built and extending home ownership to anyone that aspires to own a home of their own.”

Peter Andrew, the deputy chairman of the Home Builders Federation, said that they were pleased that the government has reaffirmed its commitment to increasing supply of housing.

He said that they welcomed the Secretary of State’s reiteration of commitment for programs such as Help to Buy, as they have been very successful. He further explained that the Help to Buy equity loan has helped to drive demand, while helping tens of thousands of aspiring home owners take the first step towards owning their own home.