London Road Fire Station has finally been sold to developers - after one of the longest and most bitter heritage battles in Manchesterâs history.

The iconic building - which has been gradually crumbling for 30 years - is to be transformed by property giant Allied London and renamed the Manchester Firehouse.

Its sale has been welcomed with jubilation both inside and outside the town hall, following a lengthy and vocal fight for its future. 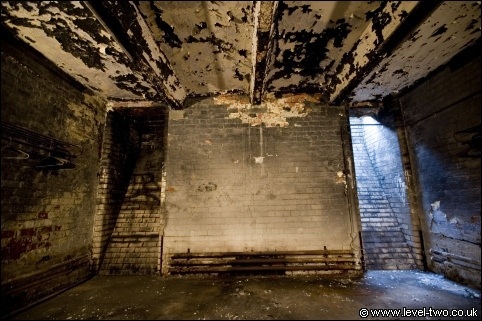 Previous owner Britannia Hotels had pitted itself against campaigners and council bosses for years - repeatedly failing to redevelop it.

English Heritage named it one of its top five âat riskâ buildings, but when the town hall attempted to compulsorily purchase it five years ago it was blocked by the government.

But now it is finally in new ownership, to the delight of Friends of London Road Fire Station.

The groupâs chair Emma Curtin said she âcouldnât waitâ to get inside - stressing campaigners expect it to be a public as well as a private space.

âI hope the developers will now work closely with English Heritage and us to create a sensitive proposal,â she said.

âIt is great to see the situation change after 30 years and a long campaign. This is the first step to realising the publicâs aspirations for this site.â

Bob Bonner, committee member and curator of Greater Manchester Fire Service Museum, added: âThis is arguably the finest and most unique fire station in the world and I am thrilled that, at last, it looks like it will have the second life it deserves.â

Manchester council leader Sir Richard Leese added: âItâs a magnificent landmark building which had become blight on the regeneration of the Piccadilly area during its long years of disuse.â

âIt is very rare that we would wish to go beyond our focus of Spinningfields and St. Johnâs, but I believe this building presents a unique opportunity to create something truly iconic, particularly at a time when there is so much focus on Manchester as it enhances its international credentials,â he said. 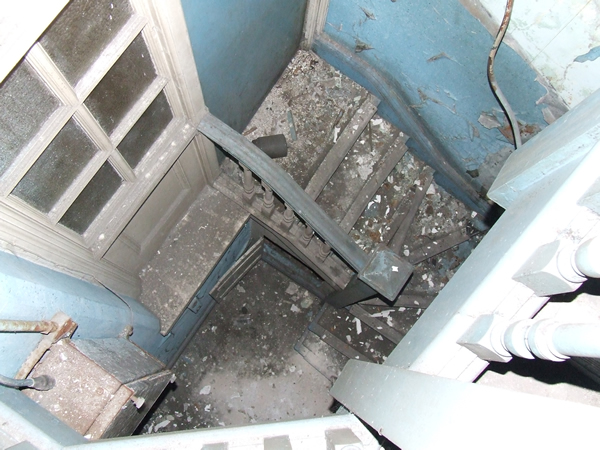