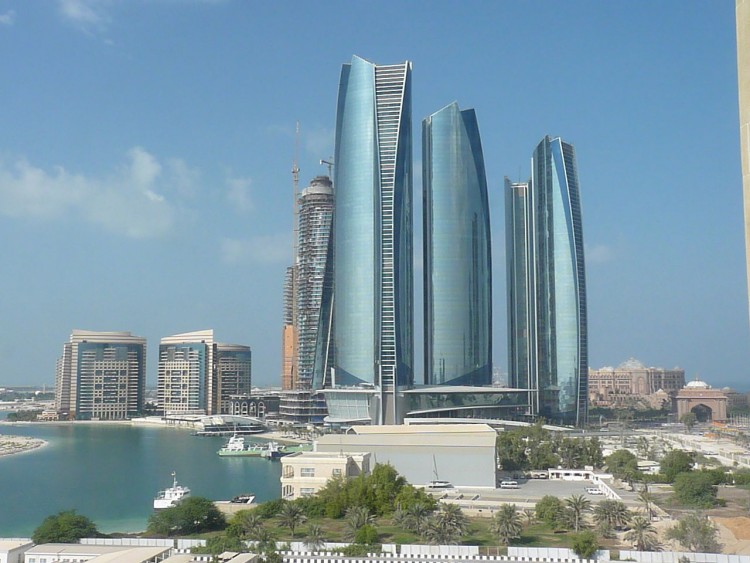 According to the IMF, the sustained improvement in the quality of real estate loans in the UAE despite falling house prices is an indication that the country is handling the recent real estate slump better than it did seven years ago.

Following its annual consultations with the UAE government, the IMF revealed that the average price of residential real estate fell by 11 percent in Dubai, and by 0.8 percent in neighbouring Abu Dhabi in 2015.

The IMF revealed, however, that non-performing loans in the construction and real estate development industries saw a significant decrease from 12.3 percent of the total in 2013 to just 7.5 percent in March 2016.

The quality of loans to households has also been improving, with the ratio of non-performing loans to households dropping from 10 percent to just 4.9 percent over the same period, which is an indicator that the financial strain on home buyers has significantly reduced.

This has led the IMF to conclude that the falling price of UAE property price does not seem to threaten the fabric of the UAE’s financial sector.

By contrast, the last slump caused by the abrupt end of speculative house pricing strained the balance sheets of banks across the UAE and brought Dubai’s government close to defaulting on its debts.

The IMF revealed that the control measures taken by the UAE government in 2014 such as stricter self-regulation in the property industry, government-imposed increases in real estate transaction fees (from 2 percent to 4 percent), and limits on mortgage loans imposed by the central bank have limited speculation and the amount of bad loans this time.

The new regulations saw a major shift in the UAE residential property market as majority of residents opted for renting homes rather than buy them. The improved quality of loans is therefore either a result of the overall decrease in home purchase or the fact that those who purchase are able to meet the new requirements, or both.

Overall, the strength of the banking system appears to be helping the UAE weather the economic decline in the region caused low oil prices.

The IMF predicts that with an economy that does not depend directly on oil and with state-linked firms vigorously promoting tourism and real estate projects, Dubai will see a marginal GDP growth from 3.6 percent to 3.7 percent.

On the other hand, Abu Dhabi’s GDP growth will fall from 4.4 percent this year, but remain strong at 1.7 percent, according to the IMF.

The consultant firm JLL said Dubai’s residential property market was continuing to fall, with a 5 percent year on year decrease in apartment prices in Q2 2016, and villa prices falling by 6 percent over the same period. According to JLL, the market has seen an overall slump of about 15 percent from its peak in the middle of 2014.

JLL concluded that if there are no significant external shocks over the rest of 2016, the Dubai residential market should bounce back in 2017. The firm however added that the uncertainties surrounding Brexit may delay the recovery.