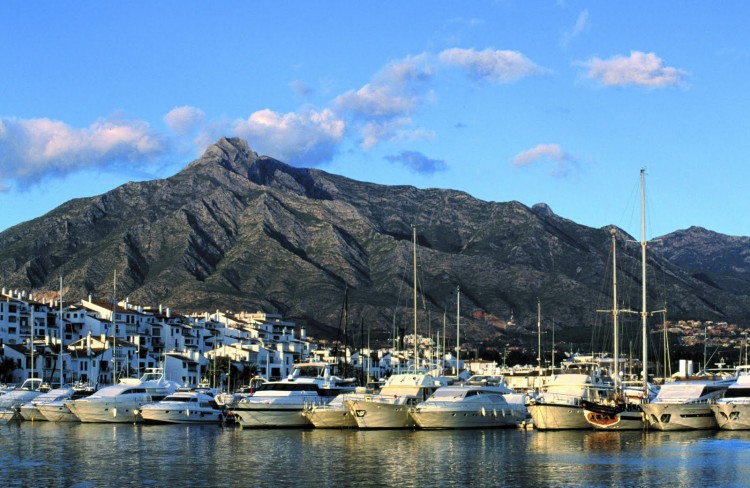 Record-low interest rates , new Flights from low cost airlines and unconventional stimulus pushing down borrowing costs across the Europe and Spain are having a positive effect on the housing markets. Spain with its additional stimulus from overseas buyers appears to benefiting with increased demand from second home hungry Brits leading the way . Is this this good news one that could inadvertently lead to overheating once again?

Demand for Spanish property from overseas buyers continues to flourish. An impressive 17.5% of property bought in Spain was by foreign investors during the first half of 2016, according to Property Registrars data. The market share of foreign buyers in Quarter 2 was 13.4%, close to a high, with British buyers the largest group with 20% of the foreign buyer market.

Figures from January to July this year 2016 show there were 4,978 registered real estate transactions in Malaga, an increase of 16.9% on the same period in the previous year, accounting for 70% of sales in Andalucia.

In the same period, the number of sales to foreigners in the whole of Andalucia rose by 18.9% year on year.

The figures show the Costa del Sol is still by far the number one choice for foreign buyers. 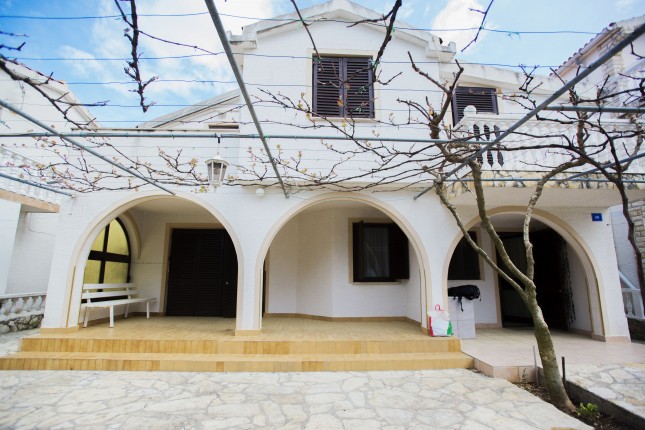 Meanwhile, figures from the second quarter of 2016 show sales were up in all regions of Spain except Navarre and La Rioja, where they fell 20% and 2.7% respectively. They rose the most in the Balearics (28%) and Catalonia (25%). Andalucian sales rose by 10.1%.

The overall picture, according to a report by the Notaries’ Association, is one of a stronger market in areas that benefit from foreign demand, like Madrid, the Mediterranean coast, and the islands.

As a holiday destination, Spain is more popular than ever and an increasing number of those visiting are falling in love with the ease of access and sunny weather. For most European second home buyers, Spain is considered a short-haul destination and therefore an ideal location for a holiday property.”

During August, almost 8million tourists chose a short break in Spain, a significant increase of 16.9% from last year, according to the Spanish Central Statistics Unit. “This growing popularity of shorter visits to Spain will further strengthen the holiday home market, with the ease of flying to Spain for a long, sun filled weekend of culture and relaxation allowing buyers to make the most of their second property year round. 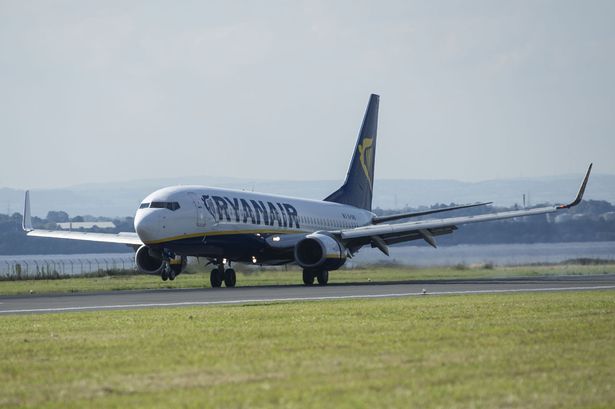 Frankfurt, the third-busiest airport in the EU after Heathrow and Paris Charles de Gaulle, is the home of Lufthansa. But from March 2017, Ryanair will base two Boeing 737s at Frankfurt for flights to Spain and Portugal. Alicante, Malaga, Palma and Faro will be served daily through the summer.

The inflation-adjusted annual expansion in property values has move above longer-term averages, the European Central Bank said in its Economic Bulletin. But with the recovery in real estate prices at a “fairly early stage,” there are currently no signs of a bubble, it argued.

“Valuation measures applied to euro-area aggregate data suggest that prices are currently broadly in line with fundamentals and show no signs of the excess seen in 2007,” the Frankfurt-based institution said. “However, this aggregate perspective does not rule out excessive valuations and corresponding vulnerabilities at the country or regional level, especially when house price dynamics are combined with strong mortgage growth and high leverage.”