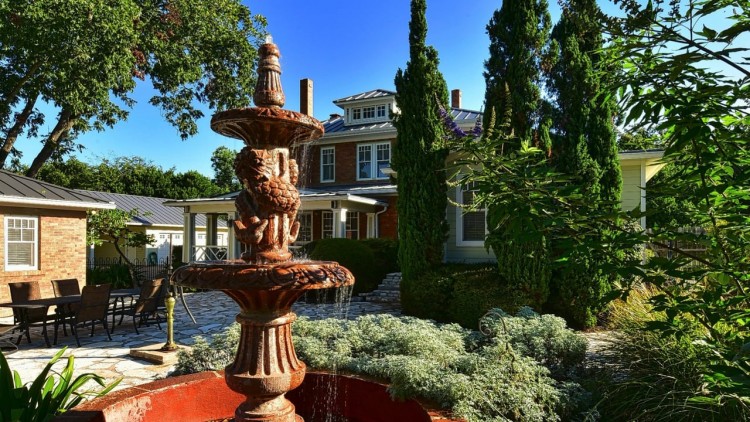 Inspired by rapidly increasing interest from international buyers, Spain’s leading property markets are geared for high momentum this year. This comes just as the country’s economy appears to be settling on stable ground. According to expert reports, home sales have risen 31% in 2016 - the biggest growth in over 10 years.

In the luxury housing department, the major deals are coming from international buyers as they represented 65% of Lucas Fox sales in 2016. The biggest buys from foreign investors came from the British (11%), with Middle East buyers next on the list (8%), then Scandinavia (7%), France (6%) and finally, the United States (5%).

Following the Brexit move, several buyers shirked the London market and began to focus on cities like Madrid and Barcelona. Besides European investors, buyers from regions like the U.S., Middle East and Asia are leveraging greatly on Spain’s Golden Visa program, which gives certain property investors a residency permit.

In 2016, Spain’s economy grew 3.2%, automatically joining other strong players in Eurozone’s top four economies, as cited by International Monetary Fund report. In other words, according to the NIS, Spain’s economy has recouped more than 80% of its losses during the crisis period. According to Property experts from Somerfield Townhomes, a country’s property market is usually as strong as its economic status at the time.

A part of Spain’s economic growth can be attributed to its robust tourism sector. The country received a record influx of up to 75 million visitors in 2016.  According to a report from the industry, tourists spent an average €800 during their visits.

Over the coming months, there’ll be new cheap flights to Barcelona from budget airlines like Norwegian Airlines as well as regular airlines like British Airways. This is an indication of the growing interest in Spanish cities, both for travel and for property purchase.

The following describes outlook of the real estate market in major Spanish cities.

Due to its unique lifestyle and attractive investment potential, the Barcelona real estate market continues to draw more investors towards it. This year, it is expected that New Development project sales will drive the residential property market. Prices in the city center are also likely to go up.

Areas like Diagonal Mar, Eixample and Poble Nou should expect to see bigger projects in the early months of 2017. These locations are also perfect for rental investment and will attract non-European buyers that hope to benefit from the Golden Visa residency program, including lifestyle investors.

The Spanish property market will generally continue to attract foreign investors, whether for lifestyle, residency, or investment purposes. Madrid continues to be an affordable city in Europe and is accessible both locally and internationally. The city satisfies the investment requirements of many likely property buyers, regardless of their reason.

With time, more people across various countries will discover the exceptionality of Madrid and want to be a part of its success. This year, there is an expected in-flow from the United States, Latin America, the Middle East and Asia, and Northern European countries.

As Spain’s economic condition continue to improve, deals in the national market will increase for both ‘pied-a-terre, and investment reasons. According to the recent pipeline of the New Development rehabilitation projects in Madrid, there is valid reason to be hopeful. It is also expected that there will be more real estate transactions completed for investment purposes and individuals hoping to gain from the Golden Visa program.