A Little-Known Rental Market in High Demand in the Philippines 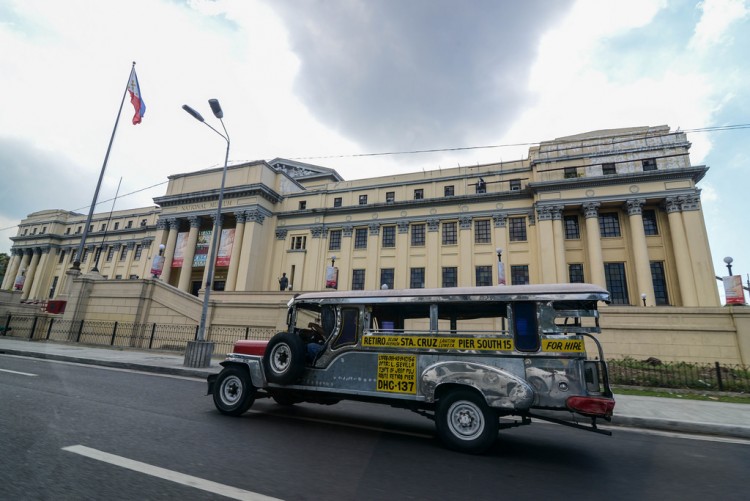 The obvious choices for property investment in the Philippines are its beaches and islands, what with a coastline that stretches miles on end. But, according to a Filipino business expert in Qatar, there is a different prospect worth checking out for investors.

Greg Loayon, chairman of the Philippine Business Council in Qatar has drawn the attention of foreign investors to the booming population of students in the archipelago, and the vast rental market that comes with this.

Loayon told Golf Times that the area is very rentable due to the high demand for student residence, especially among Filipino parents who are working abroad. He revealed that the condominiums are filled within a short period. According to him, units usually are rented out within three months of getting on the market, providing investors with immediate return on investments.

Loayon noted that Singaporean investors especially have taken advantage of these new opportunities, buying up several floors of condominiums and renting them out to students.

The Philippines, a country where English is widely spoken and understood, is experiencing a growth in the international education business. The country is known for its cheap but high-quality education and low cost of living. It has therefore become a major destination for international students who look to take advantage of the favorable conditions in the country.

According to the findings of a 2007 study, 3,301 Americans were enrolled at Philippine universities and colleges between 1998 and 2003, followed by South Koreans at 3,278 during the same period.

For South Korean students, the Filipino lure is an opportunity to refine their English skills. A 2014 report by the Bureau of Immigration revealed that at least 1,530 South Koreans secured student visas to study at a higher education institution in the Philippines.

As at 2015, about 17,000 South Koreans were studying English in the Philippines. But it’s not just the Koreans. Chinese, Japanese, Libyans, Russians and Brazilians also go in large numbers every year to study English and other courses.

The majority of Americans apply to finish medical school in a country where the tuition rates are much lower than in the US.

According to the Bureau of Immigration 2014 report, Iran accounted for the highest number of enrollees from the Middle East, with 1,032. Yet, as Loayon observed, Middle Eastern investors are yet to fully embrace the opportunities presented by the booming student populace in the Philippines by investing in condominium units in the country. He revealed that Qatari investors still prefer Europe for their investments.