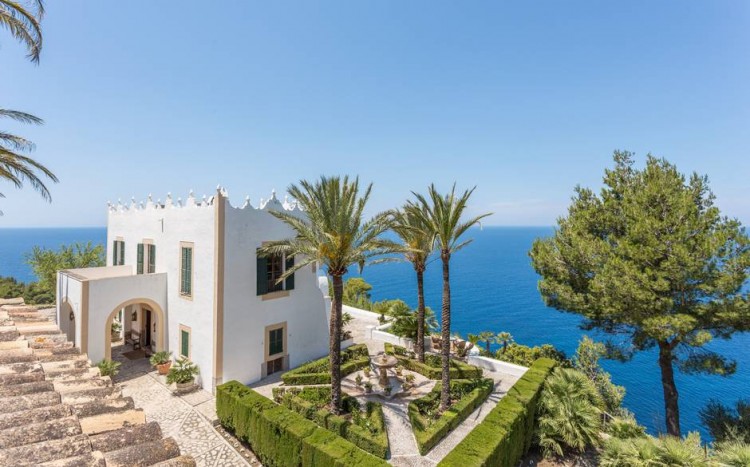 The overseas property website RightmoveOverseas announced today that the international holiday hot spot, Mallorca and its neighbouring Balearics are currently some of the hottest places to buy property in Spain

On the flip side, is this good news for residents in Mallorca?

According to EuroWeelky News last year there was a significant increase in residential building in 2015, with some €583 million being invested, mainly in the building of chalets for foreigners. There is a lot of interest shown in properties valued at €200,000, but more expensive ones are not within reach of many permanent island residents. For the younger population in Mallorca (Majorca) , only three in 10 are able to leave their family homes to start their own. Much like how the UK London prime market is being fuelled by overseas buyers it appears the same thing is happeing in Mallorca.

OPP today report that the best performing regions in Spain are the Mediterranean Coast region, where new and used property prices rose 6.2% year-on-year and in the Balearic and Canary Islands, where they were up 2%.

The cumulative decline from the 2007 highs in the Spanish property market is 42.1% to the present level of 1,322 points according to the newly-published Tinsa IMIE General Index and Major Markets. Since autumn 2014, the level of average price represented by the General Index has been stable between 1,320 and 1,340 points

Mallorca property demand is up 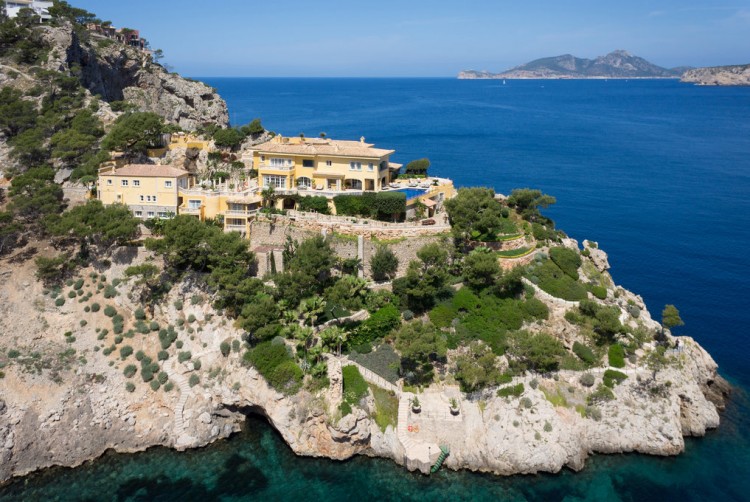 According to the most recent figures from travel performance marketing engine, Sojern, Mallorca was one of the top destinations searched for during the second quarter of 2016. The Global Travel Insights report analysed international travel behaviour and revealed that Palma de Mallorca was the third most searched for destination by holidaymakers in Europe. The report has forecast Palma de Mallorca to be the leading short haul destination during Q3.

“The Balearics have just about every corner of the market covered and can accommodate everyone” said Laura Richards, Spain Property Guides specialist at the Overseas Guides Company. “The Spanish royal family and celebrities are regulars in Mallorca, but so too are your typical families on their summer beach holiday. Then there is Ibiza, which attracts the hip young jet set, as well as arty types, who can hide away on the hillside somewhere. And Menorca’s laid back charm suits those after a more tranquil Mediterranean experience.”

Elsewhere, figures released by Spain’s National Institute of Statistics (INE) showed that sales of property in the Balearics are growing at a faster rate than in any other part of Spain. By May 2016, they were up by 39 percent compared to last year.

In a RightmoveOverseas article they report that international estate agency Engel & Völkers reported 79 per cent year on year growth in sales in Mallorca for the first half of 2016. “In the aftermath of Brexit, our Internet requests for property have increased – and in some shops, requests have even tripled – including requests from the UK,” said Florian Hofer, Managing Director of Engel & Völkers Master Licence, who sees this as a clear indication that buyers are looking for a stable and safe place to invest in the real estate market.