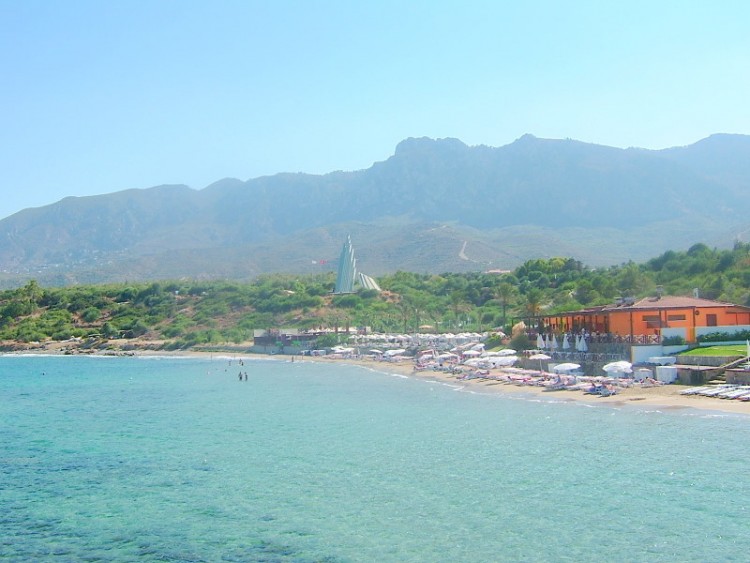 Cyprus’ property market is beginning to improve after 7 years of decline in house prices, despite its recovering economy. The falling trend in house prices has shown a deceleration in recent times. The number of property transactions is increasing. The construction of residential buildings is also rising.

These new growth trends come after the passage into law, a “Trapped Buyer’s Law” which gives access to title deeds. This new regulatory policy allows for greater accountability and procedures. It also exempts buyers who buy in 2016 from all forthcoming capital gains taxes, and issues them a 50 percent rebate on Title Deeds transfer tax.

In 2015, the nationwide residential property price index fell 1.8 percent but when adjusted for inflation, results showed that it actually rose slightly by 0.17 percent, based on the numbers released by the Central Bank of Cyprus. In the fourth quarter of 2015, the price of residential property remained stable for three months.

This was backed by the figures revealed by the Royal Institution of Chartered Surveyors (RICS), which reported that the price of housing in Cyprus dropped by 1.42 percent year over year in 2015, to an average of €372,714. House prices also rose by 0.56 percent nationwide in 2015, when adjusted for inflation. House prices fell 0.8 percent (-1.46 percent inflation adjusted) quarter over quarter in Q4 2015.

Are you looking to buy property in Cyprus ? Limassol , Nicosia , Peyia , Famagusta , Paphos

Are you looking to rent property in Cyprus ? Limassol , Larnaca , Protaras , Pissouri , Paphos