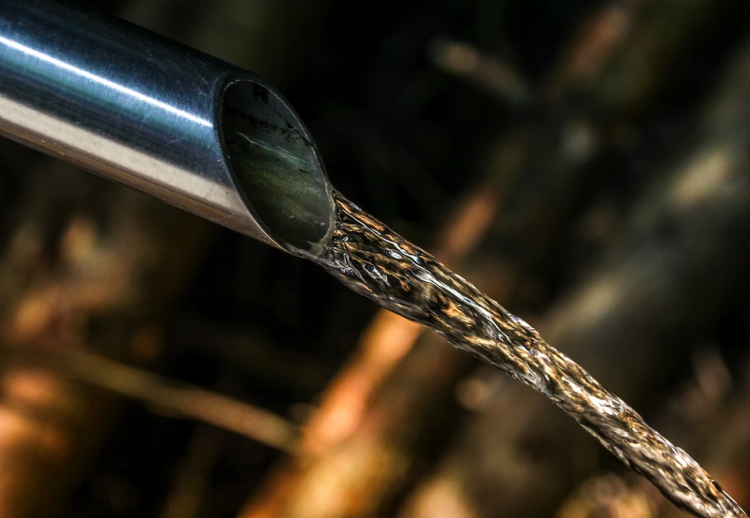 Plumbing problems can be devastating and cost a lot of money to repair. The less attention you pay to this plumbing infrastructure, particularly in older houses, the higher your chances a serious problem might emerge. Let’s take a look at some of the things that can go wrong with your property’s water supply and how to potentially negate them.

Older houses naturally have older pipes, particularly if they were built before the 90s. These pipes might even be made of materials that would no longer be approved under the US building codes. These might include pipes made of lead, galvanized pipes, and polybutylene, all of which have serious health consequences. Lead pipes, for example, have since been deemed to be highly toxic due to them leading to problems like joint pains and gastrointestinal discomfort. Some of these materials might not need to be completely replaced but should be inspected for damage and weaknesses. Ensuring your piping is replaced if it’s unsafe is important, not only for your health, but to prevent water damage too.

This is a problem that plagues houses where the water pipes run in spaces underneath the house. Not only can they be damaged or even punctured by aggressive tree root systems, but even pipes that are encased in concrete foundations are susceptible to problems caused by the house shifting over years. This is particularly bad if the pipes shift downward creating what is known as a pipe belly, which is a negative slope. This can restrict the proper and steady flow of water which can, if not rectified, eventually become a leak or full flow stoppage.

Water can be contaminated in many different ways, just like from the lead pipes listed here. Groundwater contamination is the most common, but you should look out for other sources of contamination too like stagnant water pools and even problems with the distribution itself. The formation of biofilm on these water supplies held in tanks or from ground sources means that any bad bacteria or cysts that can lead to disease get trapped in the water. Contaminated water is very dangerous and should be treated as an emergency.

Sometimes repairs are little more than temporary patch up jobs that over time can create weak points just waiting to fail again. This is particularly true of older houses that have likely undergone a few repairs since they were constructed. DIY repairs can save the homeowner money, but can also be points of concern later, so keep an eye out for any repairs done to a home’s plumbing and, if necessary, have them seen to by a professional. It’s a good time to replace any outdated fixtures and fittings as well as loose or poorly installed connections too.

The steady flow of water to your home might seem like a foregone conclusion, but if you don’t maintain your home’s plumbing and water supply fittings and pipes, you could be in for a nasty repair bill if things go badly wrong.