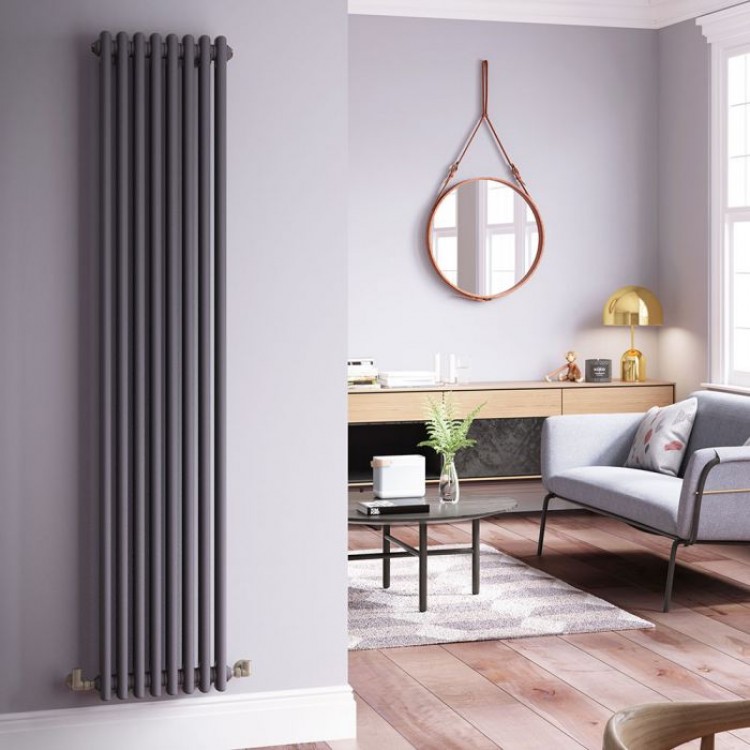 Energy bills are always on the up and can be something that causes problems in the colder months. If you are one to keep a close eye on your bills and find ways to curb costs, even when you need the heating on, there are a few changes you can make for long-term savings.

Primarily, it involves either replacing or updating your radiators. While it seems like a cumbersome task and does have some costs upfront, you’ll find yourself with improved heat and savings in the long-term.

Let’s look at some of these changes and how easy it is to put in place.

When you think about what a radiator is actually doing (pumping warm water constantly over long periods of time) and how demanding that is, it makes it easier to understand why they wear down after time. I liken it to a kettle in the kitchen, which does almost the exact same job, and would you expect a kettle to work perfectly after ten years?

Updating radiators partially
It’s easier than you think to bring your radiators into the 21st century. If you’re savvy with smart speakers and use your phone for pretty much everything, the idea of getting smart radiator valves installed might be right in your ballpark.

These modern valves replace the traditional manual radiator valves and are programmable via apps, allowing you to control the temperature in any room from your phone. It also lets you control when radiators can come on, which is ideal when you’re out and about and realise you forgot to set the timer properly.

If you can’t have smart valves installed, but still want to curb spending on bills, I’d suggest replacing manual valves with thermostatic valves. Thermostatic valves have an internal sensor which detects when a room is warm and limits water flow to the radiator accordingly. Lowering usage prevents the boiler from firing up more and more to keep the hot water flowing. And the less the boiler needs to be on, the cheaper bills will be. A win-win all around.

Are you worried about your boiler?

Your home boiler is one area of home heating that rarely needs checking on unless something goes wrong. If you think you should get a new boiler, or think that it would be handy to know what you should be keeping an eye on to avoid wastage, read this handy article which highlights when you might want to consider updating your home plumbing system.