The property classified website TheHouseShop.com have looked at this year’s stars and how much money they earn. As they say, football is coming home, but just how many homes could a footballer buy with their astronomical weekly wages? And what else could you buy for their weekly pay packet. 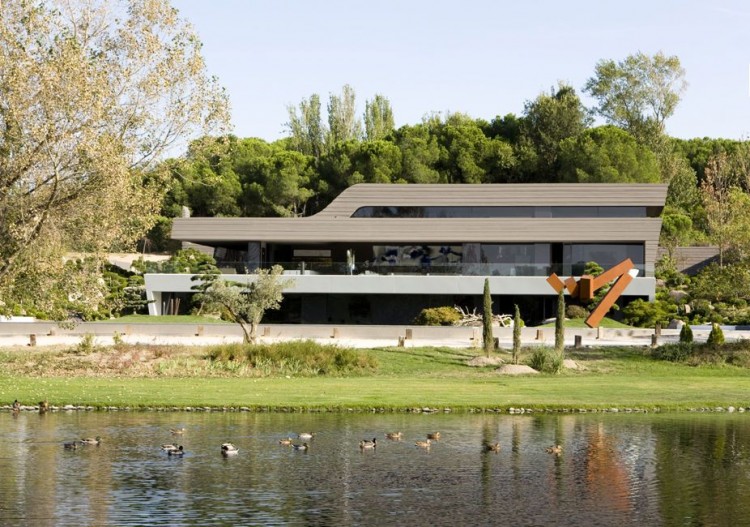 Real Madrid’s star man is no stranger to the Euros. I think I speak on behalf of every England fan when I say that we were robbed by the trequartista back in 2004. The challenge on Rooney, the wink, the penalties: a memory best left in the past.  Since that tournament, CR7 has gone from strength to strength. He is the first player to score in every minute of a game in the La Liga and the only player to score more than 50 goals in five consecutive seasons. His prowess on the pitch has boosted his wages, with Ronaldo earning approximately £288,000 a week. With this, he could purchase 4 one-bedroom apartments in the Algarve… each week. Or, the footballing fashionista could buy almost 4000 pairs of Levis 501 jeans… each week. 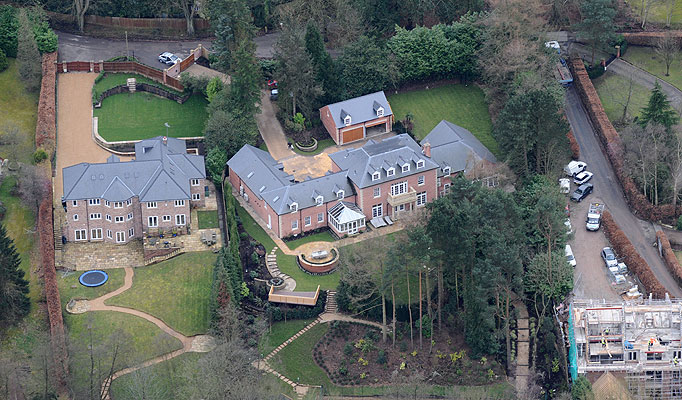 The inclusion of Wayne Rooney in the England squad has been a hotly debated topic amongst social media users. The skipper will be competing in his third Euros tournament (let’s not talk about 2008), with some fans saying that he is losing his edge on the field. However, the 30-year-old is highly revered at his club, Manchester United, where he earns over £250,000 a week. With this budget, Wazza could bag himself 2 three-bedroom Manchester houses every week. Or, if he felt generous, his weekly wage could pay for the yearly wage of 10 NHS nurses. 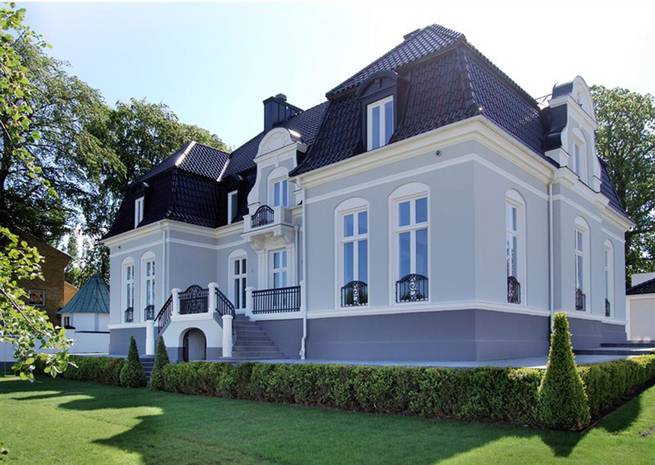 Straight talking Swede, Zlatan, will be taking part in his fourth consecutive Euros tournament and is looking to become the first player to score in all four. The overly confident striker is famed for his outlandish remarks and requests, the most recent being that he would stay at his club, Paris Saint Germain, provided they removed the Eiffel Tower and replaced it…with a statue of Zlatan. During his time in the French capital, Ibra earned approximately £250,000. With these wages, he could purchase a one-bedroom apartment in Stockholm each week or he could buy over 65,000 Swedish meatball meals from IKEA. Yum!

What a rollercoaster season it has been for David de Gea. Was he on his way to Madrid? Would van Gaal send him down to the reserves? Was the fax machine working at the Bernabeu? Thankfully, many of these questions have been ignored or forgotten, allowing for young David to be celebrated as one of the best goalkeepers in the Premiership this season, as well as garnering him a place in the 2016 Euros squad.  De Gea currently earns £200,000 a week at the Red Devils. With this, he could purchase 2 apartments in Madrid every week or 85,000 pints of Estrella Damm lager. ¡Salud!

France’s “Le Petit Diable” is already making a name for himself at club level. At the age of only 25, Antoine has already bagged himself 90 goals for Real Sociedad and Atletico - so it’s no wonder that France gaffer, Didier Deschamps, believes he is “one of the best strikers in Europe”. He currently earns £112,000 a week in Madrid, less than half of Rooney and Ronaldo’s superior pay packets. But it’s not all bad for young Antoine. On his wages, he could buy a one-bedroom apartment in Paris each and every week, or over 23,000 bottles of fine French wine!