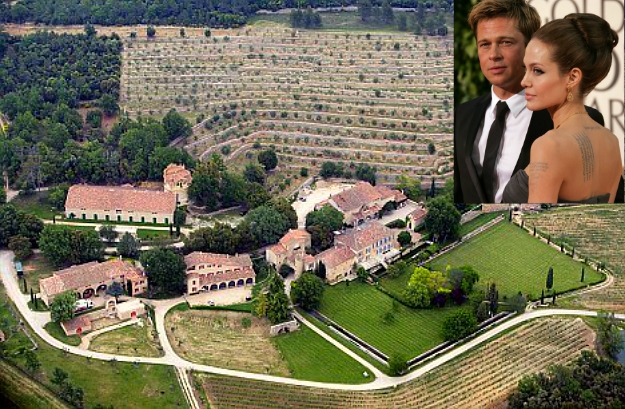 While speculation grows about the future of Brad Pitt and Angelina Jolie, French property business is booming for French real estate being sold to overseas buyers. The French real estate agency Leggett Immobilier report record sales, despite Brexit fears, with much of the demand being stimulated by the lowest mortgage rates ever seen in France.

Fixed rate French mortgages are now available from as little as 1.70% with 80% loan to value on a 20 year term.  These rates are available to most non residents, and more than offset the recent changes in exchange rate.

"With the pound bouncing up and down like a yo-yo, a huge number of our clients are now taking advantage of the ridiculously low borrowing rate.  If you are looking for an investment then property in Paris, the Alps or Paca can easily provide a 3-4 % yield, with 7-8 % yield available in some provincial towns. Add in the ability to borrow at well under 2 % and we're seeing an unprecedented opportunity - even clients looking for a holiday home are piling in.  Prices hit rock bottom 12 months ago and are only going one way for the foreseeable future.

"We sold 1200 properties last year and are on target to sell even more in 2016. The EU referendum vote had a marginal effect on the volume of demand from the UK but the requests we are receiving are more serious, it's mainly the tyre kickers who have dropped off.  In the last three months alone we've had 14,384 enquiries from the UK with more of our buyers switching from paying cash to taking out a mortgage .

Borrowing in France is pretty straightforward and our sales support team are happy to put clients in touch with major banks like BNP Paribas and Credit Agricole who have dedicated English speaking staff."

For buyers using USD, the French market is currently even more attractive, with the perfect combination of ultra low interest rates and a very favourable currency creating incredible buying conditions.

Will Brad Pitt and Angelina Jolie sell thier French Delight? 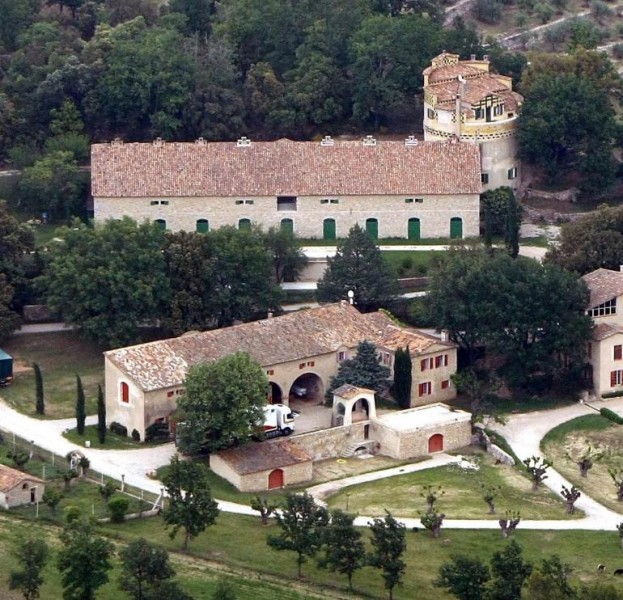 The couple first rented the Chateau Miraval in 2008 and bought their home in France for $60 million three years later. The couple then upgraded the home for another $10 - 12 million, adding features like a spa, indoor and outdoor pools, a dirt-bike course, and helicopter pads. Brangelina also got married on the property in 2014.

Marc Perrin, whose family helps produce the wine, told People that Chateau Miraval is "not [currently] for sale. ... The 2016 vintage will be released and it looks great already." And another source confirmed it's been "business as usual at the estate" despite Brangelina's divorce.

So what is a Chateaux exactly?

You don’t have to be a lord of the manor or of nobility or gentry to own your own château in France, at My French House we have over 100 Castles and Chateaux for sale with asking price starting from just €300,000. Although the French word for ‘château’ is generally translated as castle it is more likely to mean a country house or a manor house.

Are you looking to buy property in France ? Dordogne , Aude , Charente , Saint-nicolas-du-pélem , Limousin

Are you looking to rent property in France ? Paris , Cannes , Bordeaux , Lyon , Nice