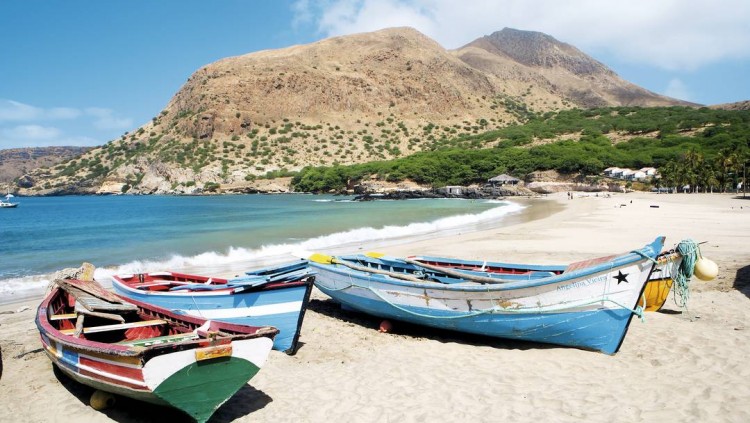 When you think of winter sun, regions such as the Asia, Caribbean, Canary Islands or Australia may spring to mind. One place NOT on everyone's radar is Cape Verde and the tour operators seem to be offering some extreme bargains for those searching to warm their bones as the dark nights and winter weather sets in all over Europe. In fact, The Daily Telegraph described this winter warm haven as the most underrated winter sun destination on Earth!

Cape Verde is situated in the Atlantic off the west coast of Africa, this archipelago of 10 volcanic islands offers a rich Creole culture, a multitude of beautiful sandy beaches and a host of spectacular views all in one.

Dubbed the African Caribbean, Cape Verde islands benefit from white sand beaches, leafy jungles and a blend of Portuguese and African cultures. The 10 all offers something different, from the lively Sao Vicente to the beach island of Sal.

Those seeking warmer climes will be delighted to discover the weather across the islands remains wondrously warm and dry throughout the year, with just a few inches of rainfall in September.

You would be forgiven for thinking you’re in the Caribbean when island hopping around Cape Verde; the crystal blue waters and stretching beaches mimic the fair shores of the West Indies, and the culture and cuisine are as diverse and encapsulating.

Holiday bargains in the sun 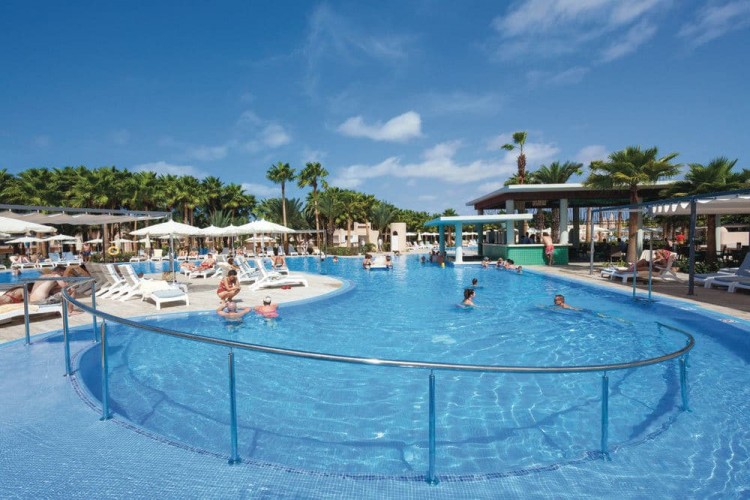 Tui describe the destination as

"Great Value Cape Verde Hotels & Resorts - Whether you choose the volcanic islands of Sal or Boa Vista, our Cape Verde hotels and resorts are all-inclusive, which means room, meals and local drinks are included within the price. Try the Hotel Riu Touareg, built like a sandcastle on Santa Monica, one of Boa Vista’s best beaches. There’s a freshwater pool, in-water loungers and whirlpool bath, plus a la carte restaurant.

"On the tiny island archipelago of Cape Verde can be found the island of Sal and the town of Santa Maria. Located some 15 miles south of Espargos, Sal's capital, this beach resort is home to a number of all-inclusive hotels, making Santa Maria the largest tourist resort in the Cape Verde Islands and a top pick for a 2017 / 2018 holiday"

"A frontrunner in the temperature department – it stays steadily in the mid-twenties all year round, with July and August upping the ante to around 30°C. The wet season’s a minor-league player compared to Caribbean standards – between August and October you may see a handful of hefty rainstorms, but most are in the blink-and-you’ll-miss-them category. The horizon becomes peppered with kite-surfers in winter when the trade winds pick up.

"Beach lovers: You're spoilt for choice when it comes to finding a patch of sand in Cape Verde, as all of the islands have beautiful beaches.

Wildlife watchers: Keep your eyes peeled for birds including the Grey Headed Kingfisher and the rare Raso Lark. Humpback whales and dolphins can often be spotted offshore and Loggerhead turtles nest throughout the year. More at Airtours Cape Verde

The beaches of Cape Verde seem to stretch on forever. Expanses of perfect golden sand stretch as far as the eye can see, inviting you to take up camp and leave your woes behind. Nothing says complete and utter relaxation more than catching the sunset from the sand dunes with a cocktail in this tropical haven.

Fish dishes dominate the cuisine of Cape Verde. Dine like a local with cachupa or caldo de peixe, hearty fish stews available in most restaurants. If you fancy a night out, head on down to Santa Maria where you’ll find a number of bars and restaurants to try.

Despite being located in Africa, Cape Verdean culture is very similar to that of the Portuguese colonists who ruled there. You’ll regularly see the community spirit of its people, strolling around greeting and chatting with friends in town. Hospitality and socialising are important aspects of Cape Verdean culture, so you’ll never be far from a warm welcome and a chat.

Cape Verde is a pretty laid-back nation, but that doesn’t mean that the locals can’t party with the best of them. The majority of nightlife takes place in the town of Santa Maria in Sal, where you can hit the high notes in the karaoke bars or enjoy a dance at the disco.