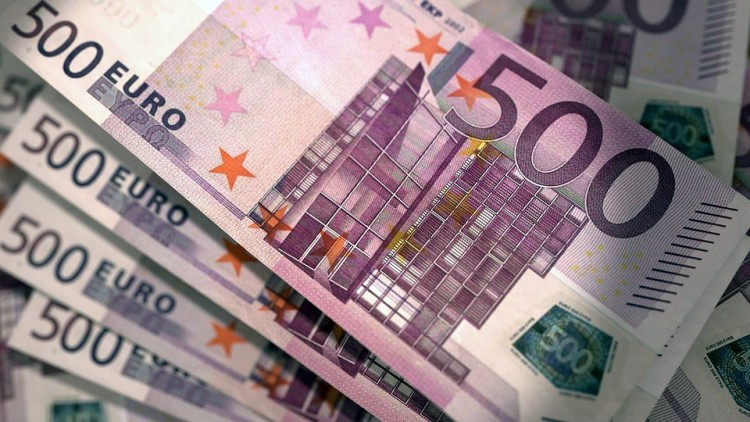 In the immediate aftermath of the Brexit vote, the British pound hit lows that were only seen in 1985 against the dollar. The slide was contained momentarily but it has since gone below 1.3100.

The pound did not only suffer losses to the dollar but also to currencies around the world.  Its decline also triggered a domino effect with currencies elsewhere such as the Canadian dollar losing value against the American dollar.

Holiday makers in a fix

Since the vote, some currency exchange services have since closed their doors to customers. Some of the big names like the Royal Bank of Scotland and Natwest temporarily suspended exchange services both in branches and online. Thomas Cook on its part cut down some of its currency services.

Foreign exchange specialist websites have witnessed a rise in visits from people looking to get the most beneficial deals on holiday cash.  Most of the visitors are not intent on currency exchange transactions right now but are majorly keeping tabs in rates in a bid to establish a pattern.

According to experts, it is difficult to determine what the market would do over the next few weeks and months so second-guessing attempts will end up as exercise in futility at best.  There is no telling whether the pound will continue to slide, whether it will consolidate at current levels or whether it will get stronger.  Holiday makers with dates already close should therefore ignore market fluctuations and go ahead with plans instead of waiting for rates to bounce back.

A good option is to find a cheap overseas card that will allow spending and cash withdrawals. The cards won’t guarantee a rate as you will only get the market rate on the day of spending. However, you will get the rest of mind that comes with knowing that you will get favourable rates when they are available.

Is there a risk of rates falling lower?

As mentioned at the start of this piece, the pound initially fell to 1.31 immediately results hit. It has now gone down to 1.30. It is therefore impossible to predict whether rates will continue to slide. If you are worried about lower rates, take a look at the top currency exchange companies and see which ones allow you to buy currency now at the current rate but for use in the future.

The rates may not be the very best in the market but they offer some layer of security. If you are a British Post Office customer, you can order cash for collection or delivery up to a week before you need to use it and can cancel when you choose. A cancellation fee may apply though.

As market volatility heats up following Brexit related shifts in the worldwide political landscape, the currency exchange rates fears amongst British holidaymakers may yet last for a fair while.