Why You Should Invest in the Manchester Property Scene

In the UK, many people can automatically tend to think that London is the best choice when it comes to investing in property, however, recent statistics suggest differently with the city of Manchester on the rise.

No matter what period of history we are looking at, Manchester has always stood out as one of the UK’s most interesting cities starting back at the industrial revolution all the way up to 2018, where it has one of the youngest populations in the United Kingdom. Here, you can find the top ten reasons why you should invest in Manchester’s property scene. 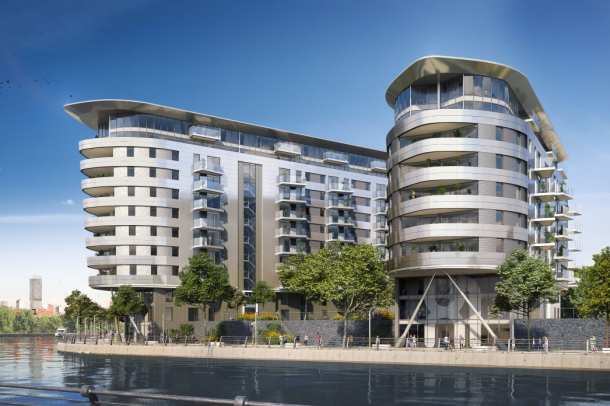 Over the years, Manchester has only gone from strength to strength in its rise in popularity. This one small city now has over ten different districts and there are over 2 million people currently living here. What’s more, there are around 70,000 people currently in the city centre. In terms of international visitors, it is currently the third most popular city in the United Kingdom for travel and although its rainfall is under the UK average, it is still labelled at the rainy city.

As we mentioned before, Manchester has seen huge growth in recent years and in the ten years from 2001 to 2011, the population of the city grew by 19%. This is three times the national average and it is projected that by 2025 the city will have doubled in size.

There has been a huge influx of foreign investment in Manchester in recent years ranging from Chile to China. Chinese investment, in particular, has been very high and since 2013 they have invested over £2.1 billion into Manchester. This is more than the last thirty years combines and makes Manchester a very desirable place to work and live in. 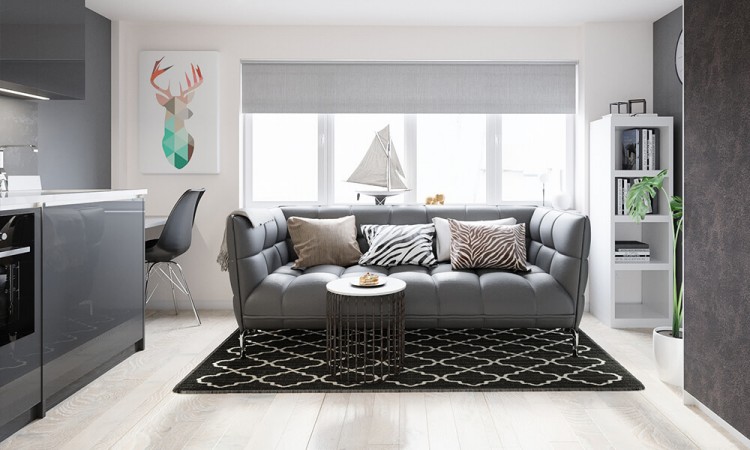 The government announced plans to make Manchester the new Northern Powerhouse with over £1 billion worth of investment. This move is to make Manchester a rival to London and while the surrounding area of Manchester is also seeing development, it is not seeing as much of a rise in property investments as Manchester. You can look over all of the property investment opportunities at RW Invest to get an idea of which areas and properties are available. If you need more information on any specific properties, they can provide floor plans and financial breakdowns to help inform your decision.

Growth in the Economy

The Manchester economy generates around £56 billion of gross value added on a yearly basis and there is a huge influx of young professionals driving this growth. This is mainly in the area of financial, professional and business services and the new Salford Quays Media hub. These new young professionals are helping to drive the property investment market forward in Manchester.

A Range of Universities

Along with this rise in young professionals driving the property investment market is students. Manchester has four universities and an array of colleges with over 100,000 students located throughout the city. Many of these students are looking for student accommodation near to these universities.